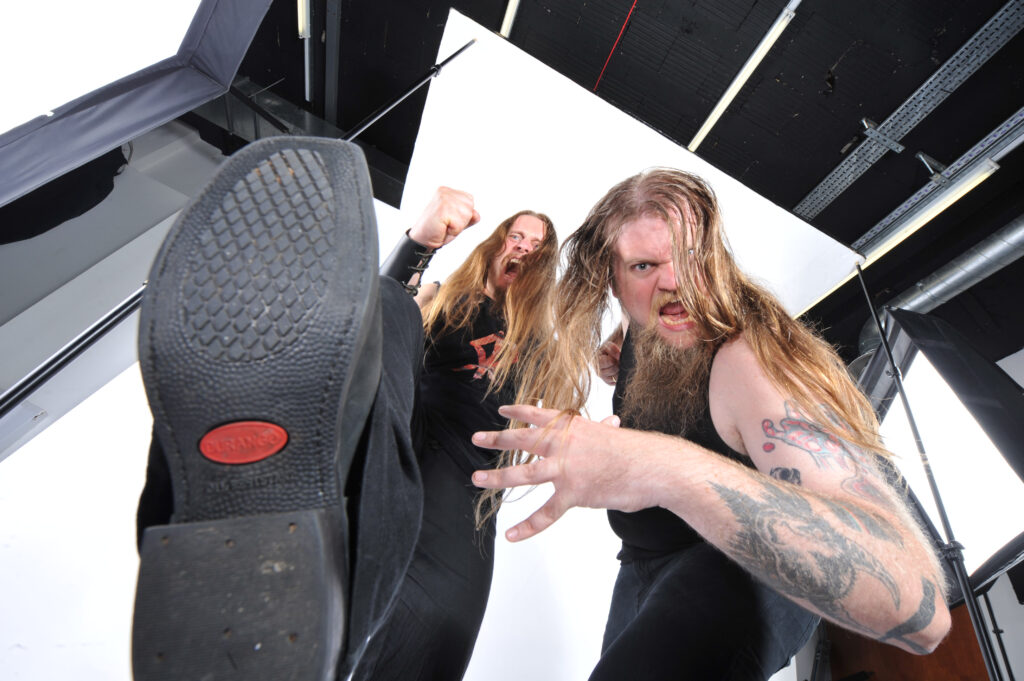 For over 25 years, Enslaved has taken an uncompromising path when it comes to their craft

For over 25 years, Enslaved has taken an uncompromising path when it comes to their craft, and thirteen albums in; it's that very approach that has helped set them apart from their Norwegian black metal contemporaries. With the band's latest album, 'E' set for release on October 13th, guitarist, and founding member Ivar BjÃ¸rnson talks with Jonathan Graham about this latest chapter in the band's evolution.

Producing album after album of consistent sonic development comes with the high fan expectation of continued greatness. Something that is no mean feat in today's musical climate, with so many artists failing to "live up to the hype" of the next release, especially those with a desire to recapture what was so popular about them in the first place. Enslaved set themselves apart in this regard, as change, if anything has become their trademark and what their growing legion of supporters have come to expect in abundance. With 'E' the band's latest offering, this is no exception. An hour-long mix of prog, extreme metal and even ambient passages spread over eight (riff-heavy yet melodic) tracks that truly blend perfectly with Enslaved's Norse lore infused roots.

Penned entirely by Ivar BjÃ¸rnson and singer/bassist Grutle Kjellson, the album's title is a reference to the Nordic rune Ehwaz, which literally translates to horse. However, there is a little more to it. On discussing the deeper meaning behind the monosyllabic name, BjÃ¸rnson stated;

"One of mankind's oldest and deepest pairings/collaborations with any outside entities is with the horse. When they were first tamed and utilised there must have arisen an idea of some esoteric link between the two; now we could move swiftly, escape faster and even eat and drink from the animal (both horse milk and horse blood), and of course show off and brag before our enemies and peers with the most spectacular horses. So, no, the record is not about horses ha! It is about the symbioses that surround us; which are vital to our existence, to our development - on all scales: man and vessel (for instance horse, yes), a person and its significant other, child and parent, musician and instrument, chaos and order, subconscious and conscious, Oden and Sleipnir - wisdom and communication.Â  There are many levels and variations of this concept on the album; the duality of man and nature, present, and past personalities within oneself, the conscious fear and the subconscious drive."

So there you have it.

The opening track, "Storm Son," sets the tone for this epic and acts as the perfect introduction for newcomer HÃ¥kon Vinje to showcase his keyboard and clean vocal talents in place of Herbrand Larsen. The track is an excellent example of however heavy and dark the music becomes; there's always a keen effort on maintaining a melody within the driving rhythms. A theme that is consistent throughout 'E.'

Other highlights include, "Axis Of The Worlds," "Feathers Of Eolh" and "Hiindsiight," where BjÃ¸rnson and Arve Isdal's intricate guitar lines are complemented by odd time signatures aplenty and even an impeccable saxophone solo by Kjetil MÃ¸ster.

"The record holds a pretty deep concept," says BjÃ¸rnson. "However, I'd like to point out that we have a theme-based concept, not the kind of linear story-concept you find on old prog albums for instance. It is more a 'Dark Side of the Moon' where the songs orbit around a core that is the theme/colour of the album, than 'The Wall' where you follow a storyline. Ok, pretty pretentious to side-line ourselves with Pink Floyd, but I couldn't help it."

Comparisons to other great bands aside, overall, "E" is a triumph and a confirmation that Enslaved is at the height of their creative power. It's clear the band is still very much on a journey that's taken them far from their black metal origins. I'm not sure what the next stop will be, but we can all be certain it won't be somewhere musically they have been before.

Storm Son
The River's Mouth
Sacred Horse
Axis Of The Worlds
Feathers Of Eolh
Hiindsiight
Djupet
What Else Is There?

Enslaved will be supporting label mates Opeth on their autumn UK and Ireland tour dates, as well as playing a headline show at London's Islington Assembly Hall, plus a string of European tour dates. These upcoming tour dates are: 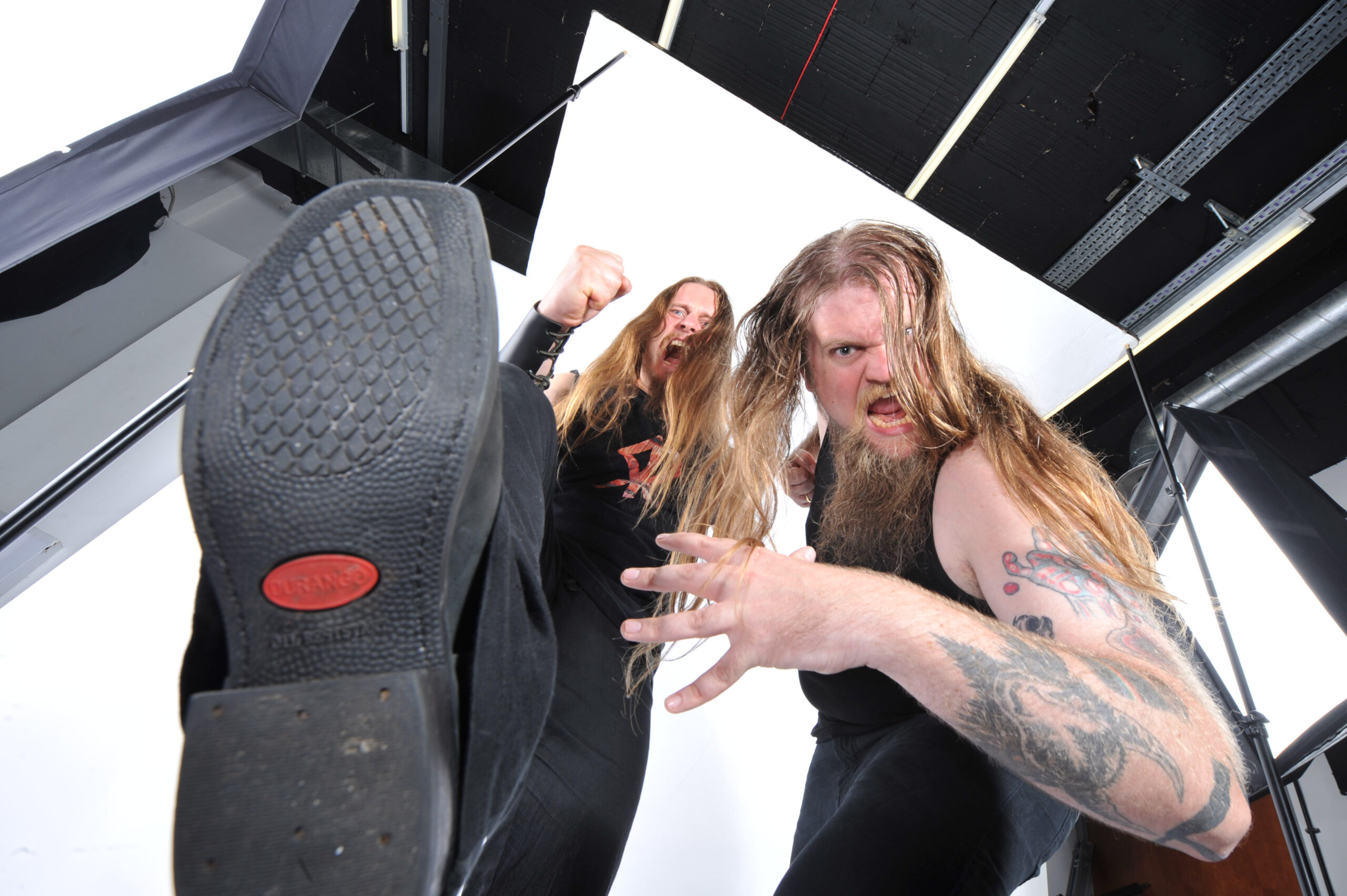 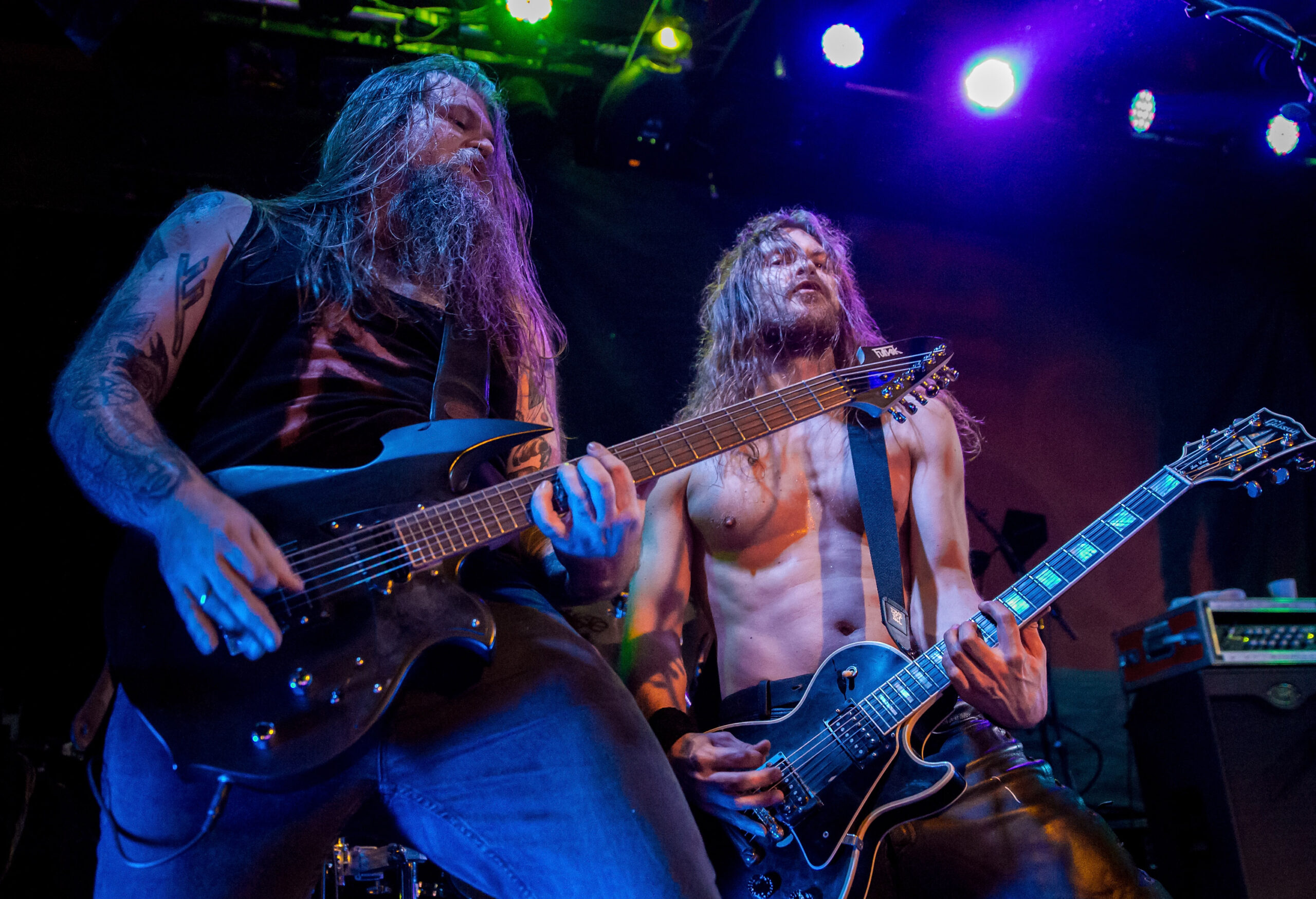 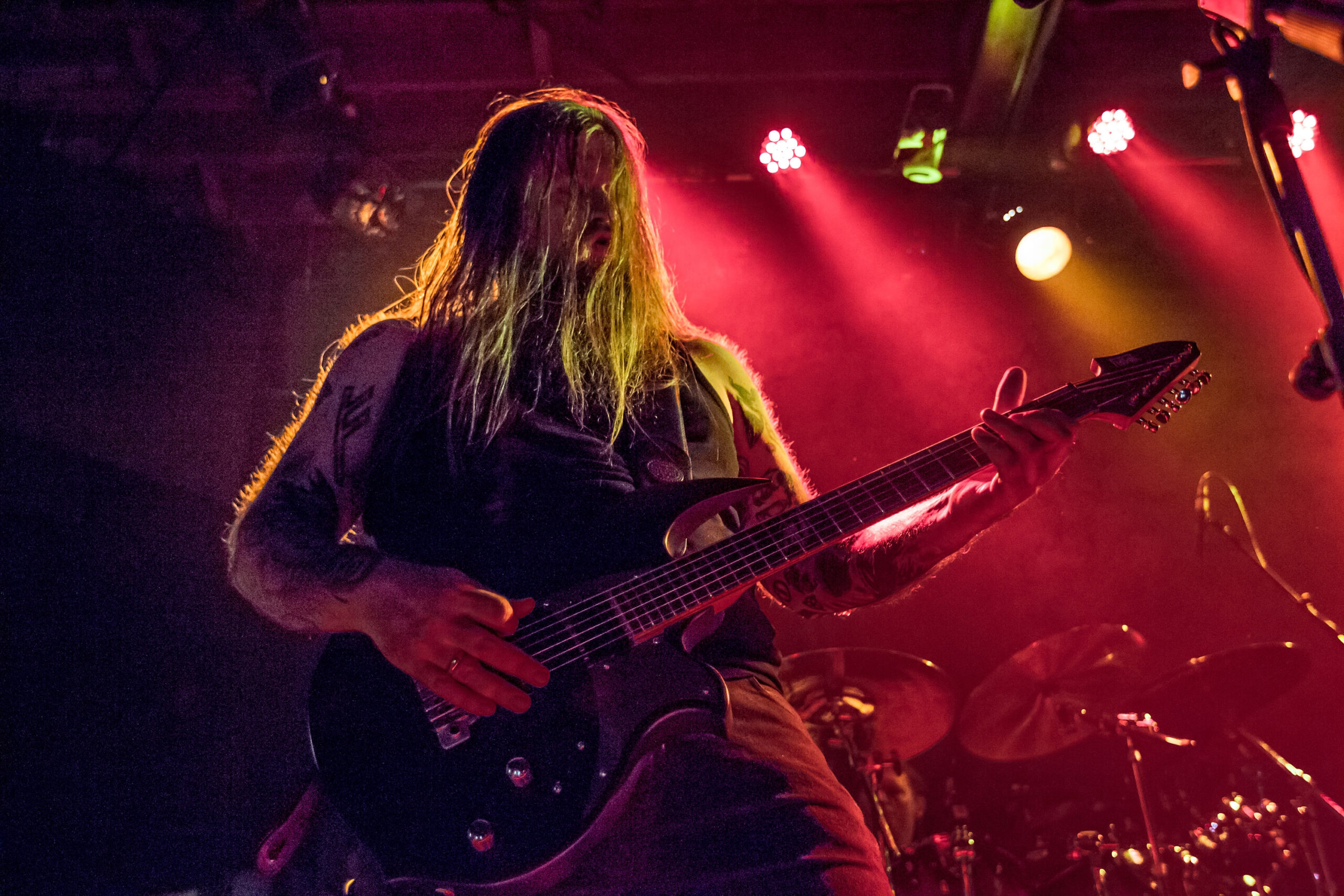 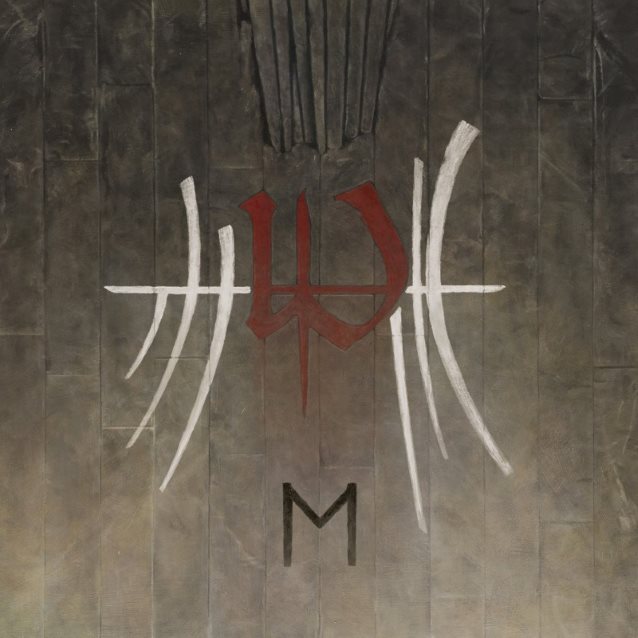 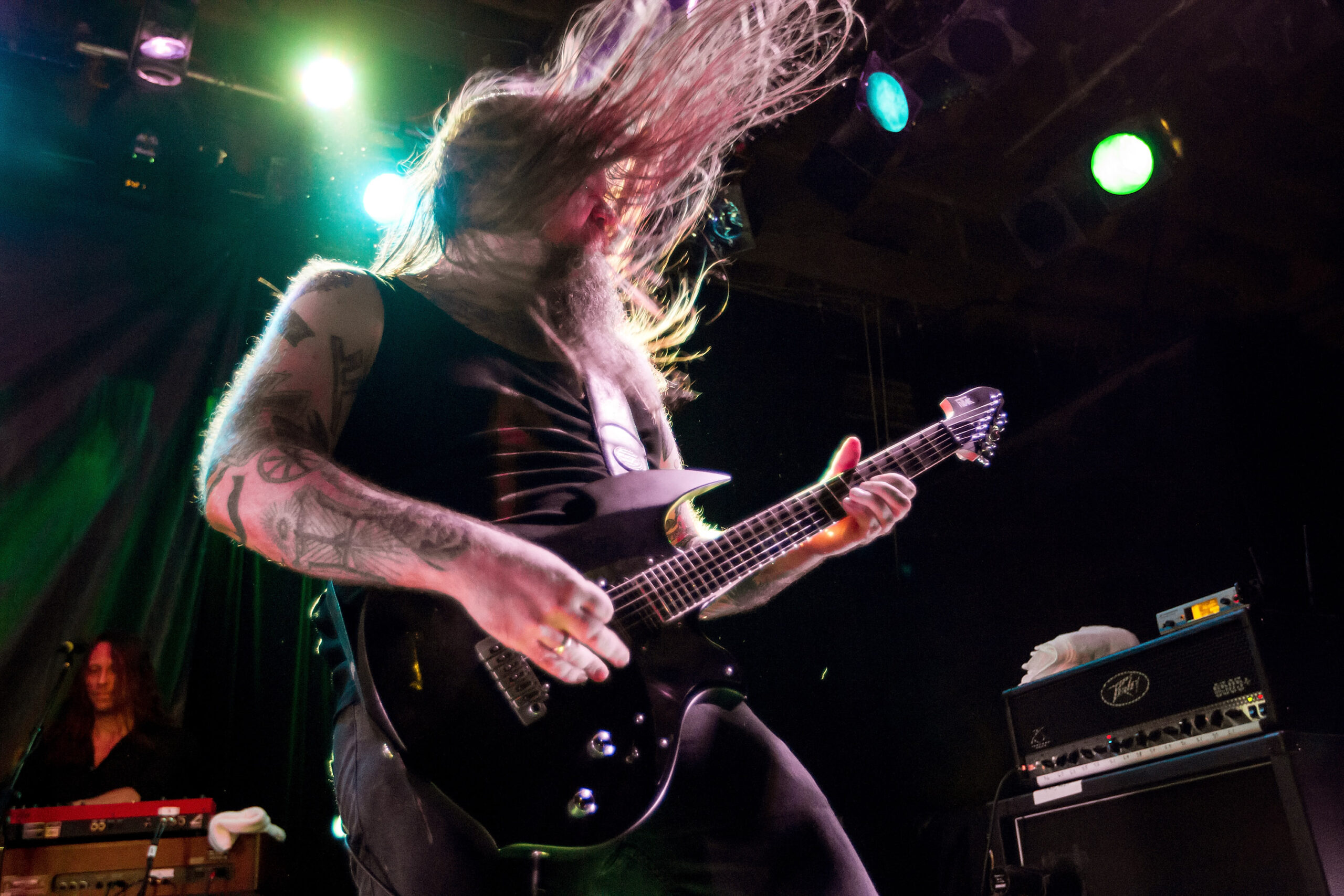 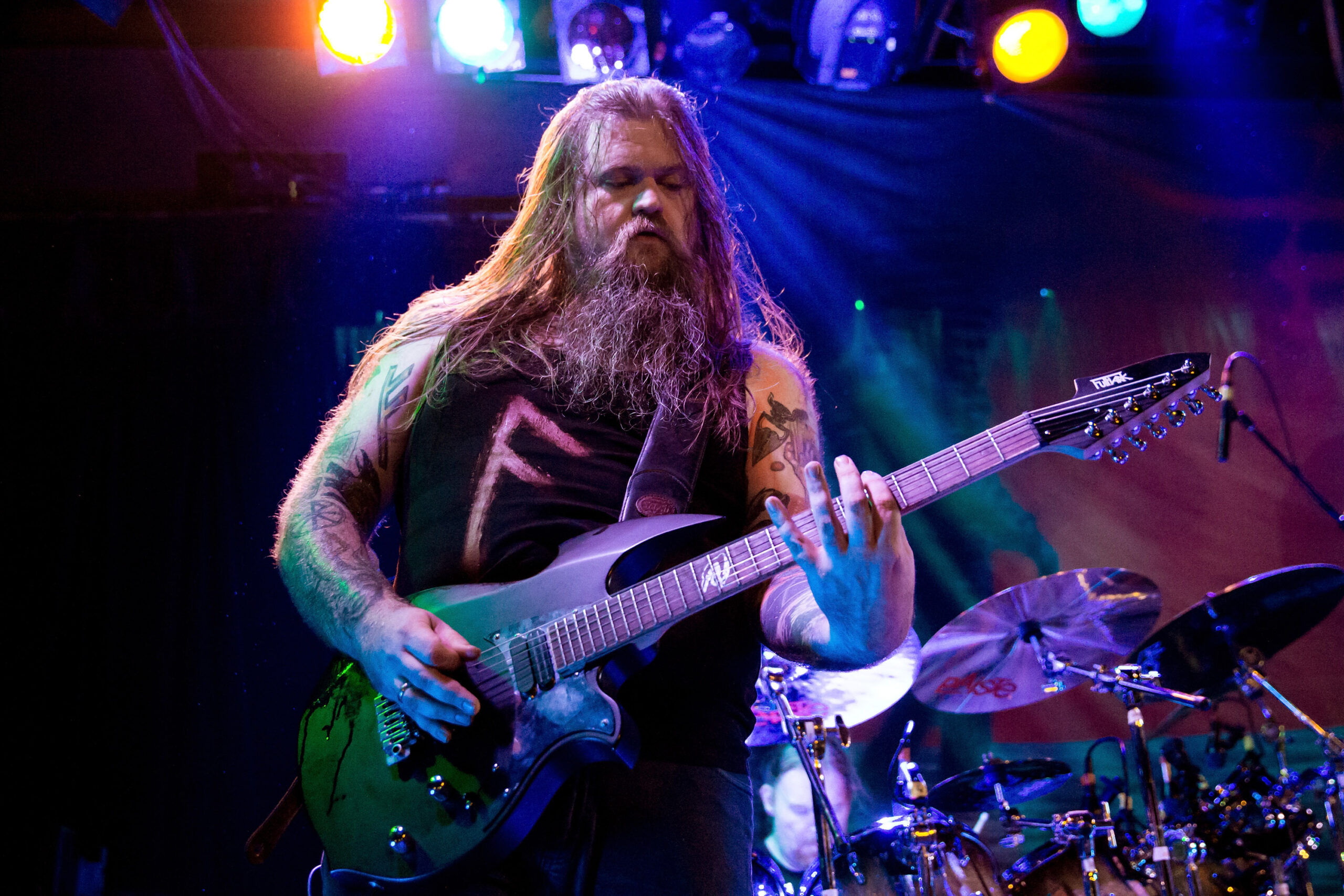