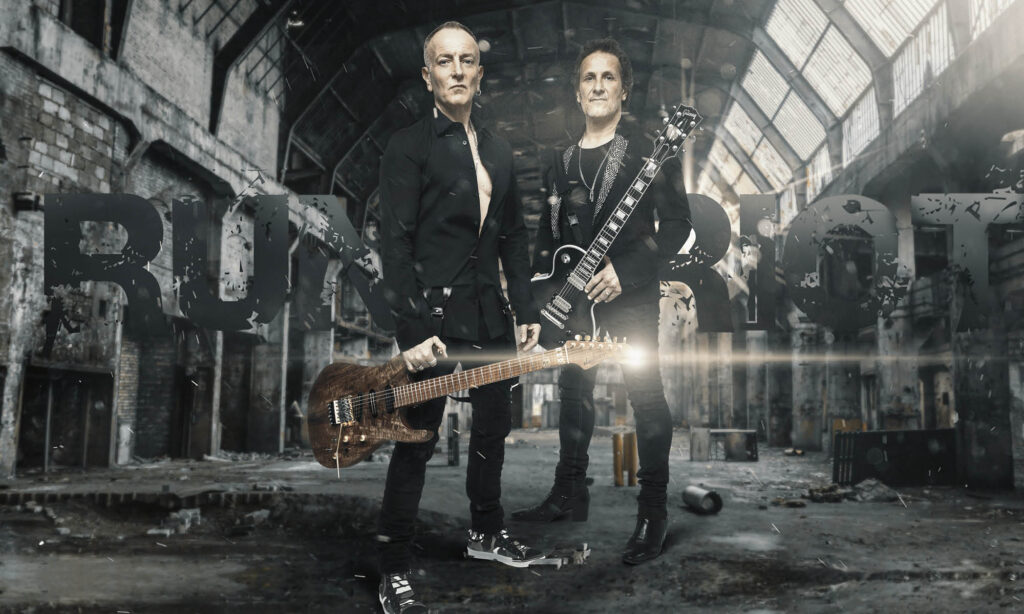 Phil Collen & Vivian Campbell: Run Riot
With a career, that's produced a series of classic groundbreaking album-selling over 100 million copies worldwide-truly spectacular live shows and now finally an induction into the Rock and Roll Hall of Fame, Def Leppard has and continues to be one of the most important forces in rock music. During the band's London date of the Hysteria' anniversary tour, Guitar Interactive Magazine editor Jonathan Graham sat down with band's guitar legends Phil Collen & Vivian Campbell, to talk what's next for the band, their reflections on the 'Hysteria' record, and their individual approaches to guitar playing that has helped craft the powerful melodic rock anthems synonymous with their name.

It is nearly impossible that Phil Collen's guitar skills have not made it into your airwaves at some point. The 62-year-old guitarist joined English heavy/glam metal superheroes, Def Leppard in 1982, from which he achieved worldwide success throughout his career. Additionally, Collen has been involved in more than a few side projects, with the most notable being English alternative rock band, Man Raze, and Collen's band prior to joining Def Leppard, Girl.

Born in Hackney, London, England in December of 1957, Collen (born Phillip Kenneth Collen) began his love affair with playing the guitar at a relatively young age as a form of release, he said. After receiving a guitar at 16-years-old, he taught himself how to play and set out to seriously pursue a career in music soon after.

Playing guitar was expression, especially as a kid when you can't get stuff out, 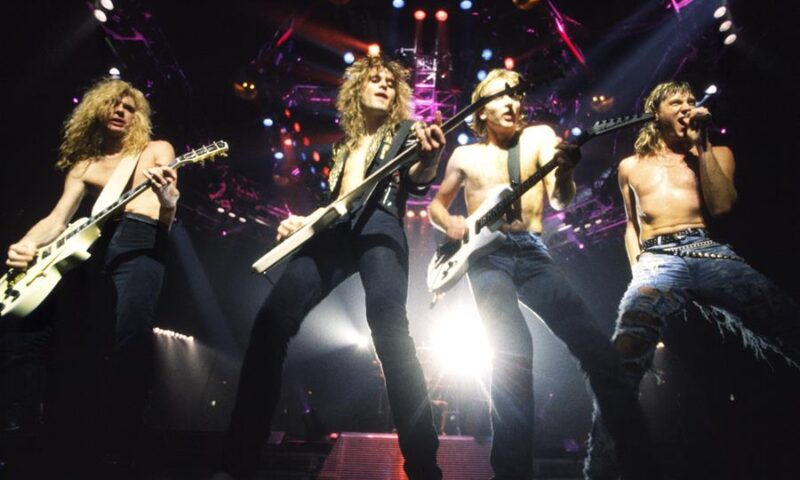 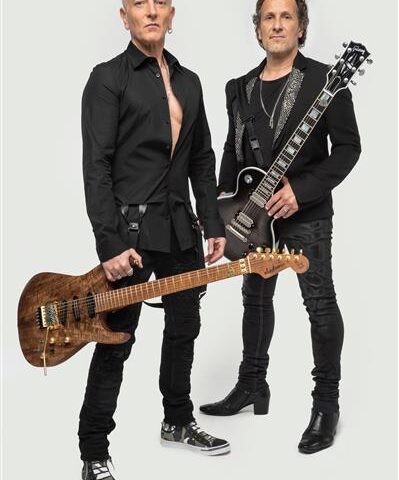 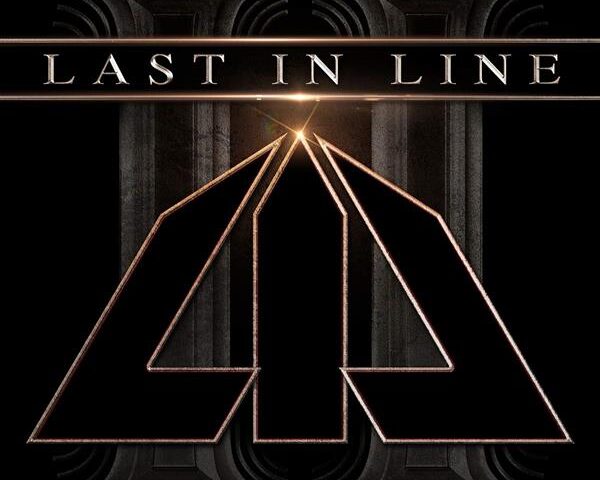 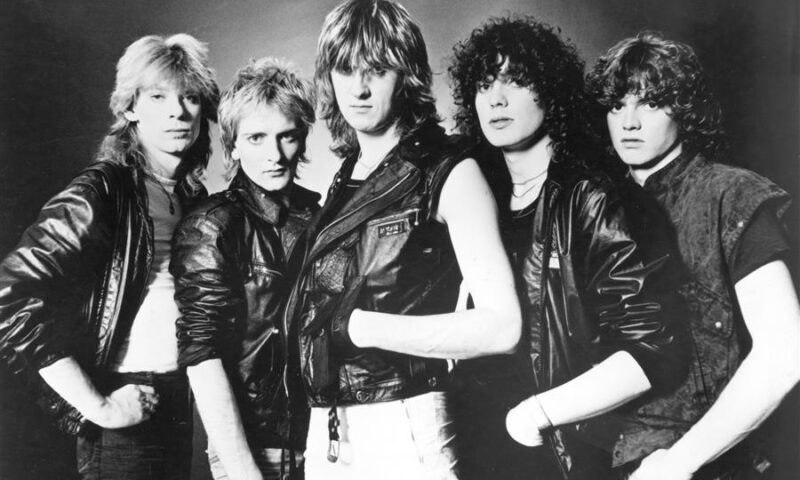 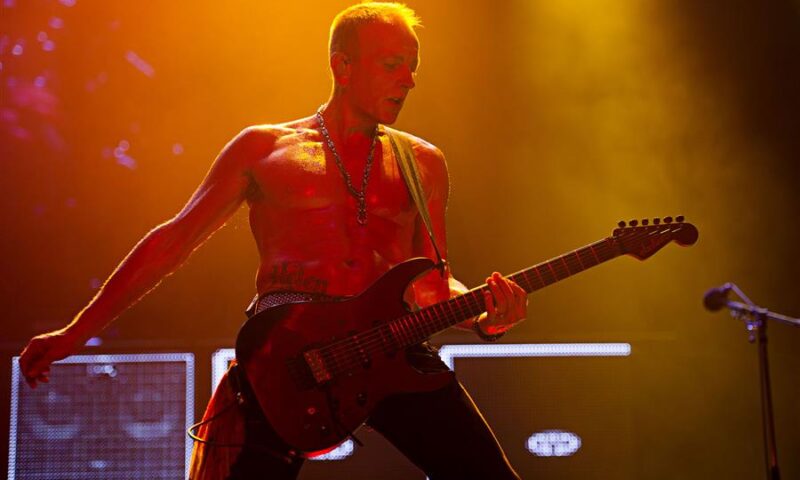 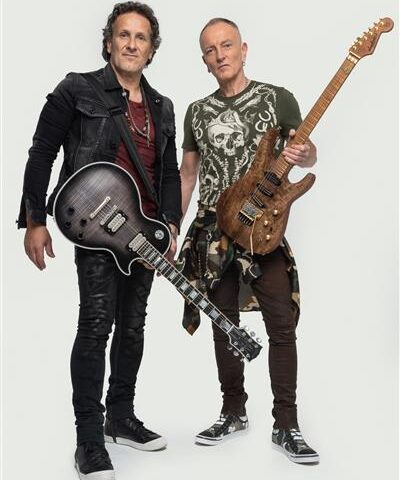 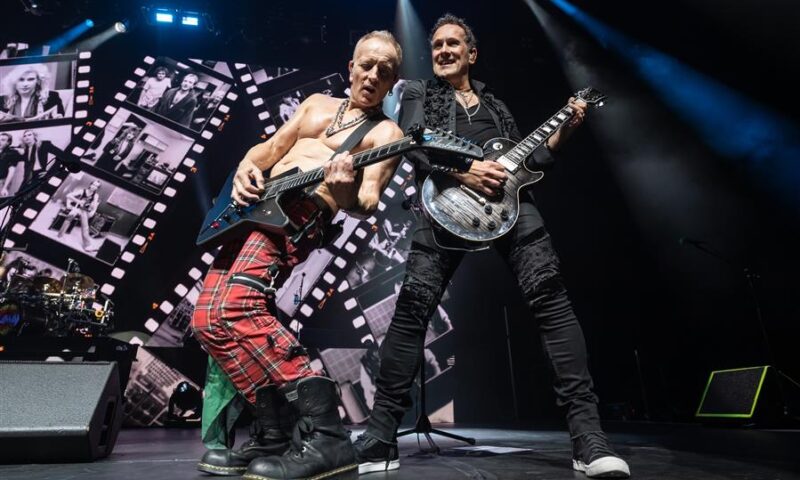 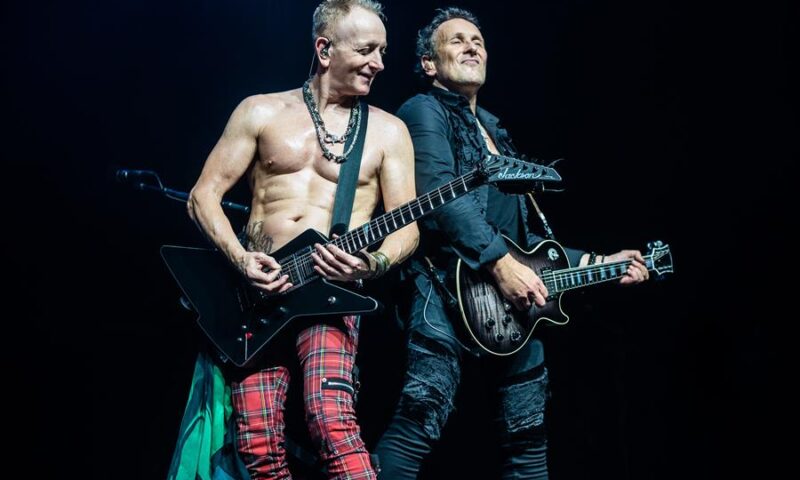 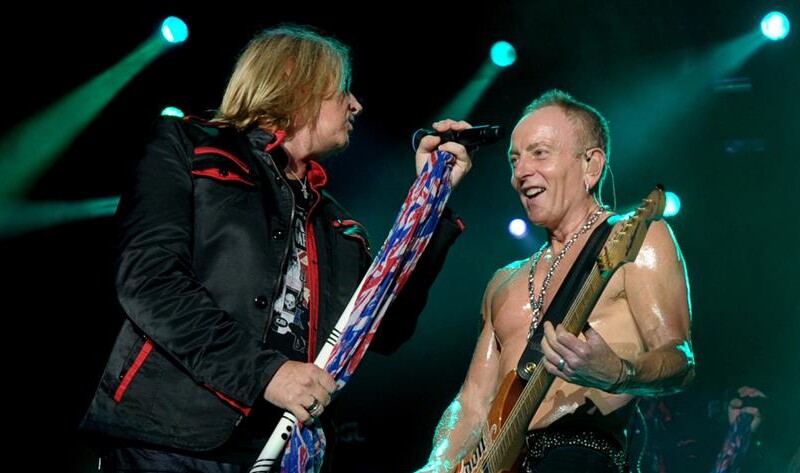