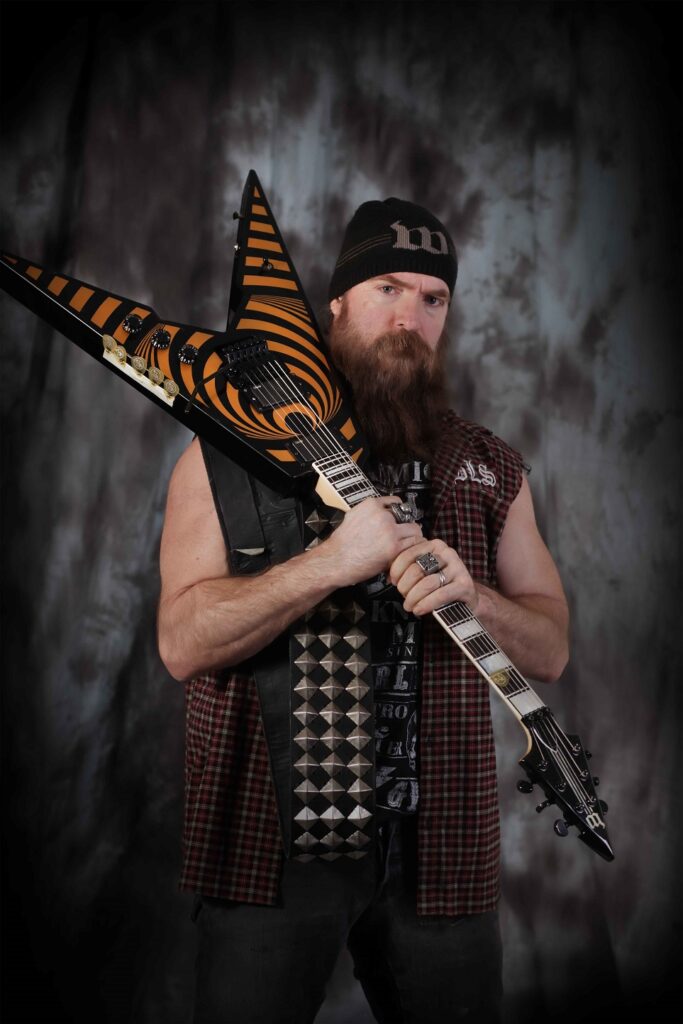 Zakk Wylde may have had a career long-associated with Gibson and its sister Epiphone brand, but now the great man has branched out on his own in partnership with Schecter.

Zakk Wylde may have had a career-long association with Gibson and its sister Epiphone brand, but now the great man has launched out on his own, in partnership with Schecter. Stuart Bull quizzed Zakk about his new venture, Wylde Audio, at the recent NAMM show in Los Angeles. Gary Cooper adds some background thoughts.

It was no secret that Zakk Wylde was restless about his gear. Many guitarists have associations with favourite brands and models but few were more closely associated than Zakk and his trademark bullseye Gibsons and Epiphones, which we have both reviewed and discussed with him in previous issues. But despite that close relationship with Brand G, Zakk's intentions were signaled as long ago as 2014 and now at this year's NAMM show, held in LA this January, Zakk unveiled the first results of his collaborative project with rival US guitar brand Schecter.

Though guitars had center stage, Wylde Audio is promising amps as well, confirming the stories that he had moved away from another long-standing association, this time with Marshall. Zakk is on record saying he has had no problems with either Gibson/Epiphone or Marshall and that Wylde Audio is simply a natural extension of his career as a player. It's certainly a bold move, because he is promising a full range of guitar related and recording products including effects, microphones, outboard gear and even plug-ins.

How long all this will take to come to fruition remains to be seen. At the time of writing, Wylde Audio doesn't even have fully functioning website, just a form inviting you to subscribe, but the Schecter Guitars deal grants the US company distribution rights in over 70 countries, which means that when they finally arrive, you should be able to find one in a guitar store near you.

For the record, the models on the Schecter stand included the Odin, War Hammer and Viking, all of which Zakk has actually been using on Black Label Society gigs. In a press release, he said: I'm very excited for the launch of Wylde Audio in 2016. For me, it's the next logical step. You start as a player, manager, VP of Team Operations, then Team Owner.Â  I've surrounded myself with super talented people to make this vision become a reality and having Schecter on board as our distributor is going to allow me to bring Wylde Audio's boutique quality of craftsmanship to the next level. 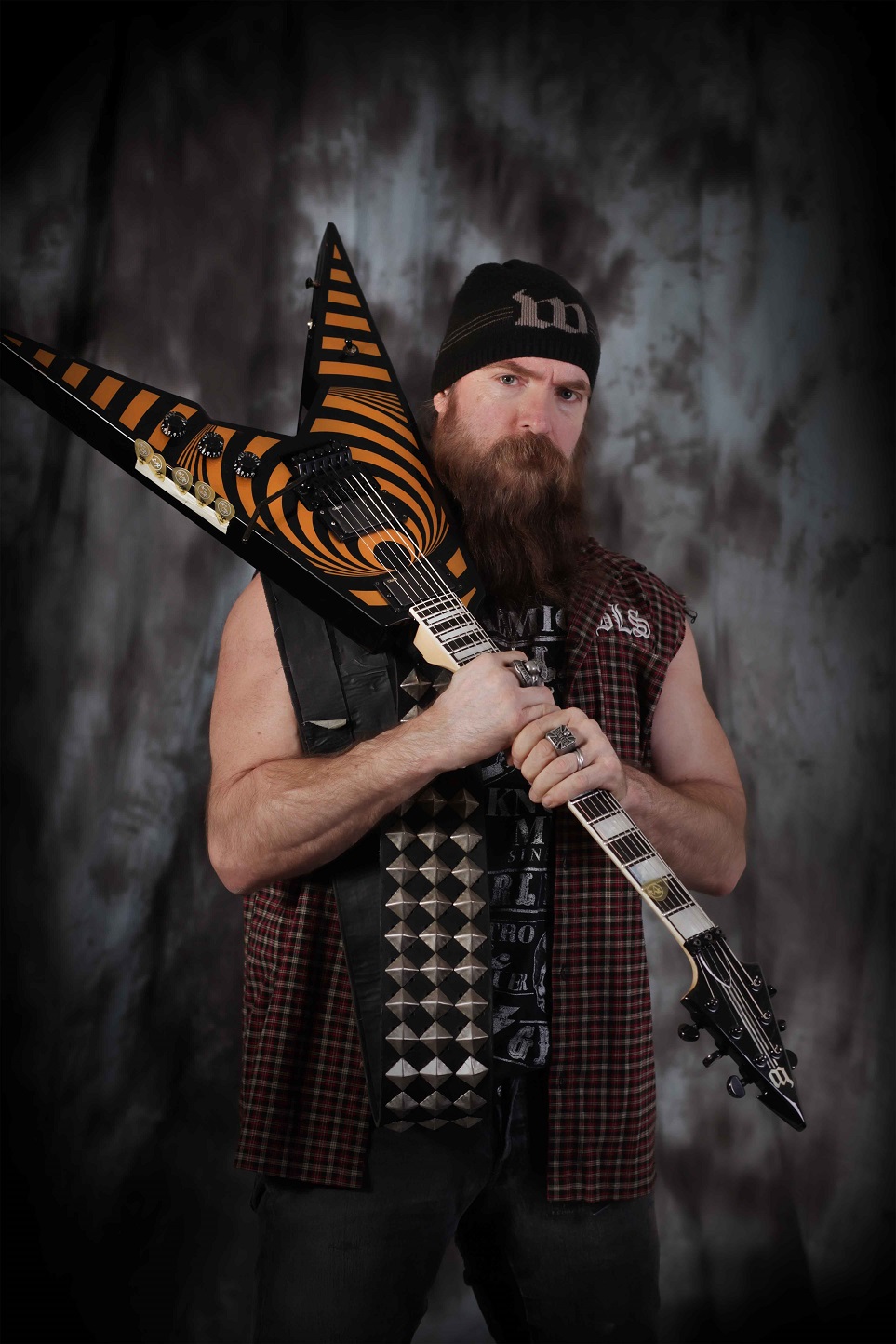