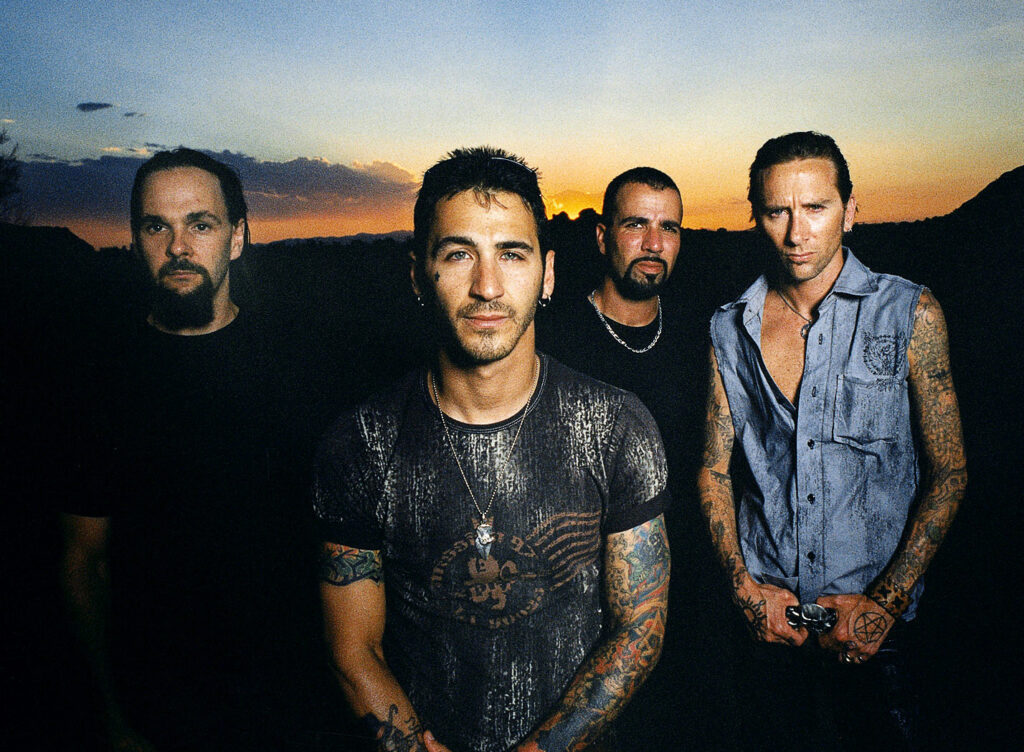 The noughties was a really interesting time for heavy metal music, whereas the early 90s were heavily influenced by thrash and grunge, by the late 90s things were changing. Nu metal had just taken over the airwaves and bands like Limp Bizkit, Korn and Linkin Park were bringing their own brand of heavy music to the fore. Although the bands of this era all had commercial viability in common, the thing that allowed you to break through on this scene was to have your own unique take on things: enter Godsmack.

Formed in 1995 in Massachusetts by singer and guitarist Sully Erna, Godsmack started life as, frankly, a slightly more modern take on Alice in Chains. However, things really got the twist they needed in 1996, when axe master Tony Rombola joined the fray.

The band's first, eponymous, album was released in 1998, but there's no escaping the view that it didn't deliver what might have been expected. This was due to the recordings being funded by the band, then, when their popularity spiked and they were signed, the album was remastered. All the same, despite the production issues, the band's classic metal influences and controversial language resulted in it goingÂ multi-platinum in the United States. It spawned some really popular hits, too, like Whatever and the grinding metal anthem, Keep Away.

Now Godsmack really got to show what they did best: going out and playing live music. They quickly became an Ozzfest band 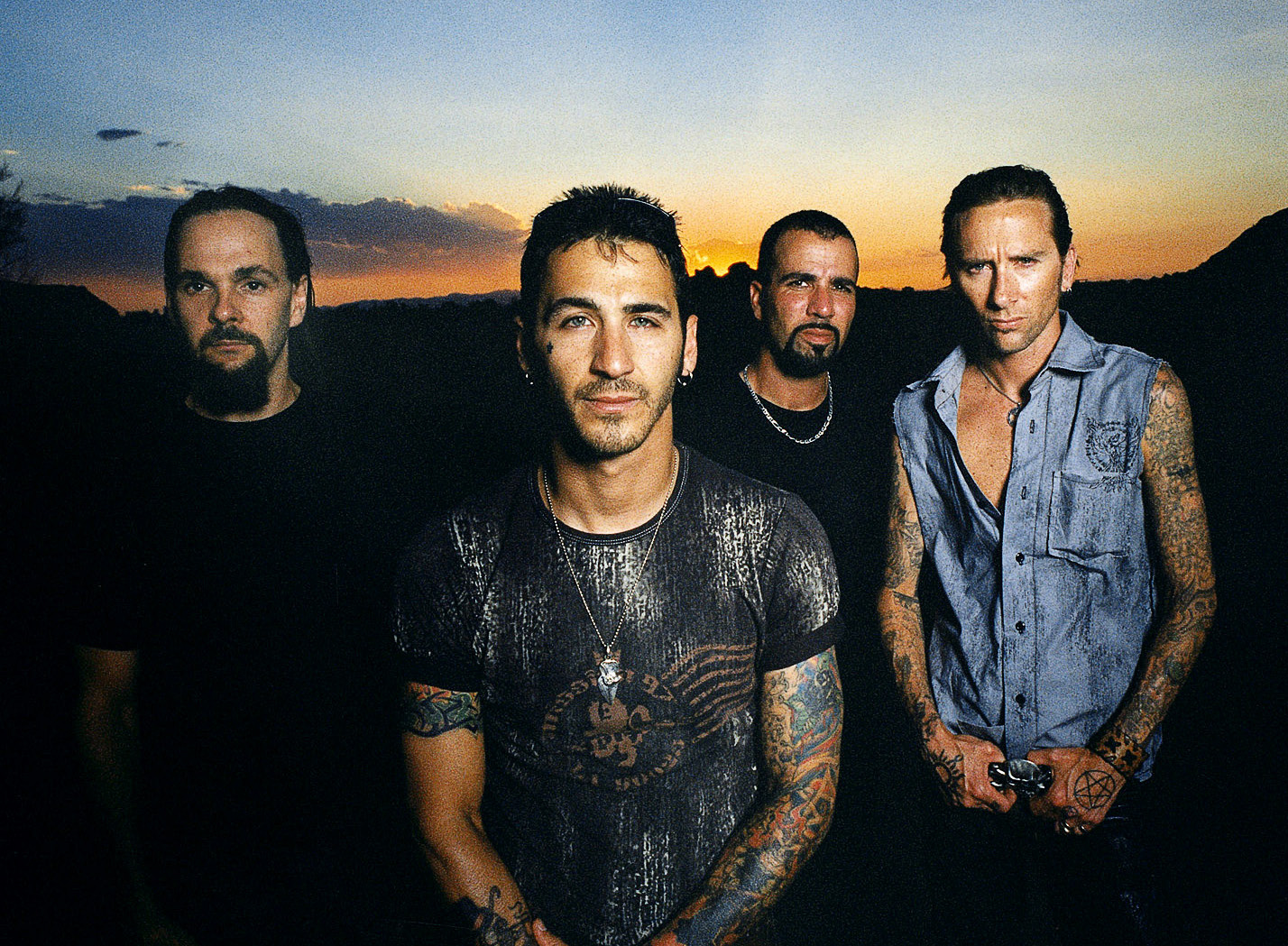 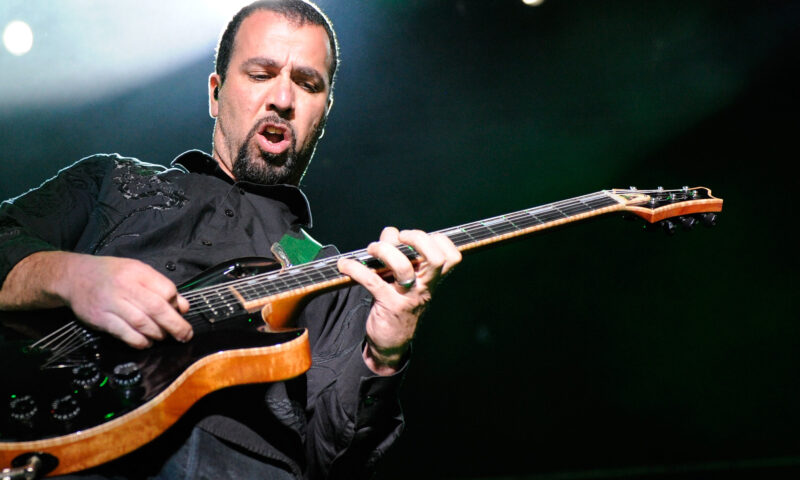 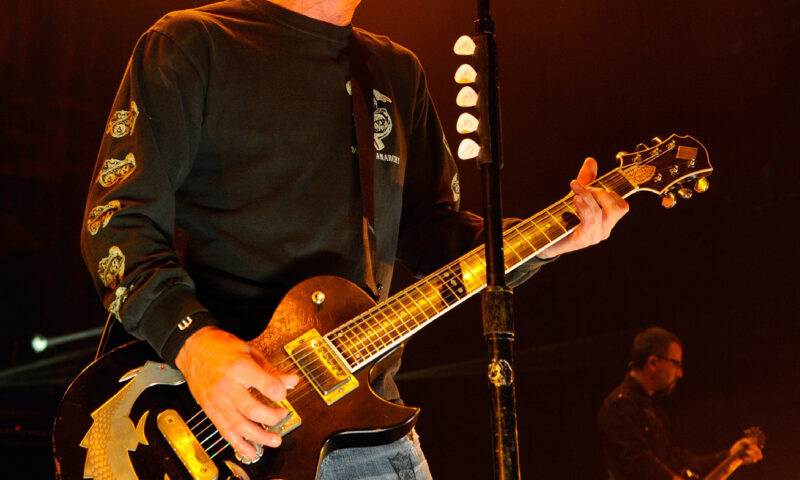 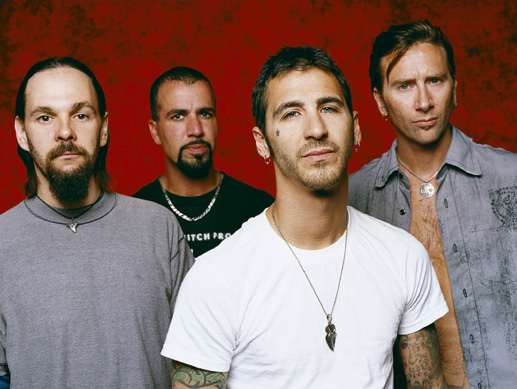