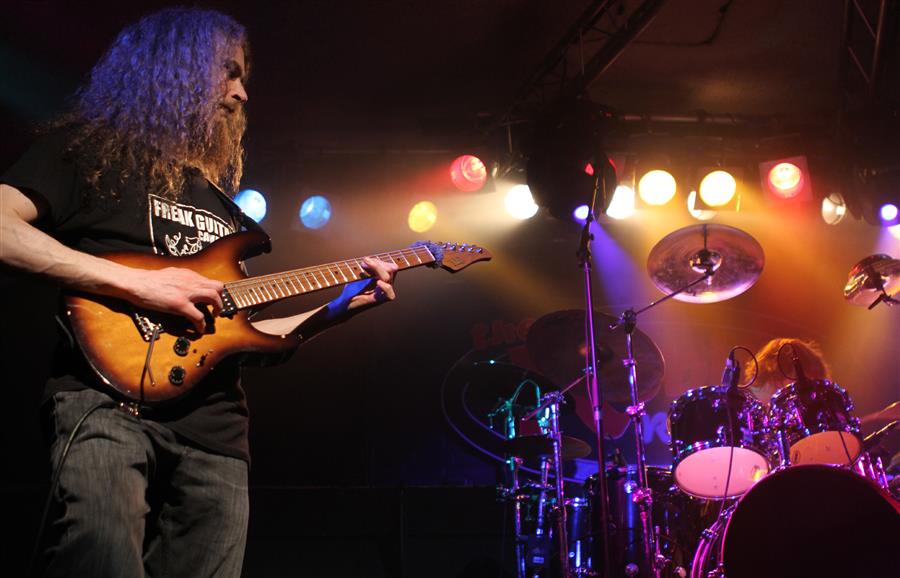 Classy Warfare
Just in case you thought the supergroup' was a 1960s/70s phenomenon, iGuitar would like to remind you that the idea is very much alive and kicking today - and never more so than with the Aristocrats, with guitar duties held down by the astonishing Guthrie Govan! We're proud to bring you world exclusive footage of the band live on stage and, just to whet your appetites, Levi Clay offers his thoughts as to why you really do have to stand in awe of this latest example of transatlantic alchemy.

It seems as the months go by we have the pleasure of covering more and more supergroups here at iGuitar, from Joe Satriani's Chickenfoot to Steve Morse with Flying Colours. It's always a pleasure to listen to bands of this calibre as you know you're going to be getting the absolute cream of the crop, all on one recording, and no band exemplifies this as well as the Aristocrats. Born completely by chance at the winter NAMM show's Anaheim Bass Bash 2011; Bryan Beller and Marco Minnemann were set to play a one off show with fusion master Greg Howe, butÂ when Greg sadly had to pull out the first guy he recommended was UK guitar star Guthrie Govan. After just one rehearsal and the gig the band left the stage reeling from their chemistry, not only did they groove well, but they had an almost telepathic level of communication, making the improvisational elements of the show so seemless, the uninitiated could mistake them for rehearsed. The moment they left the stage Guthrie remembers saying This is working. We should record this. 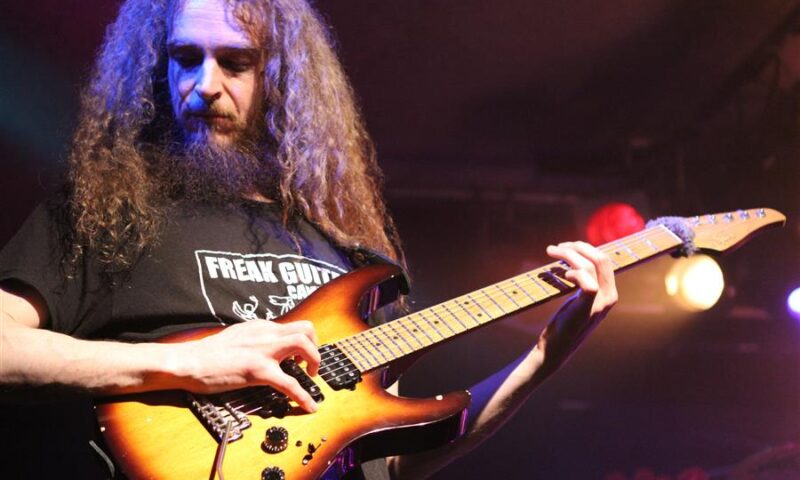 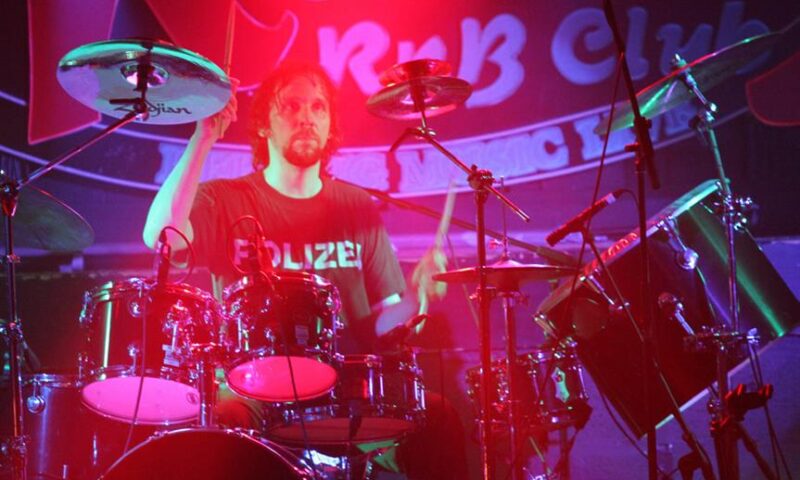 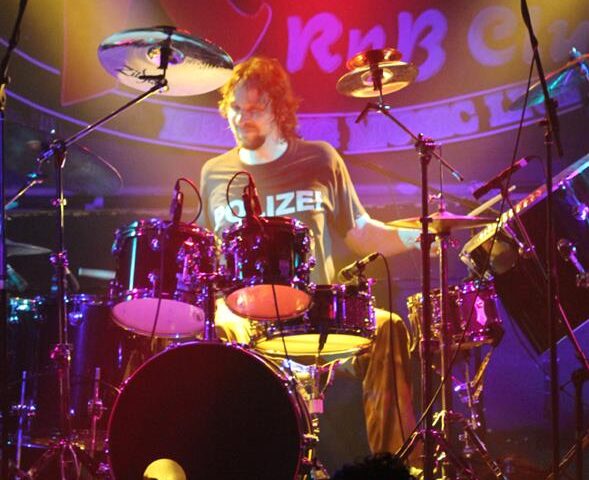 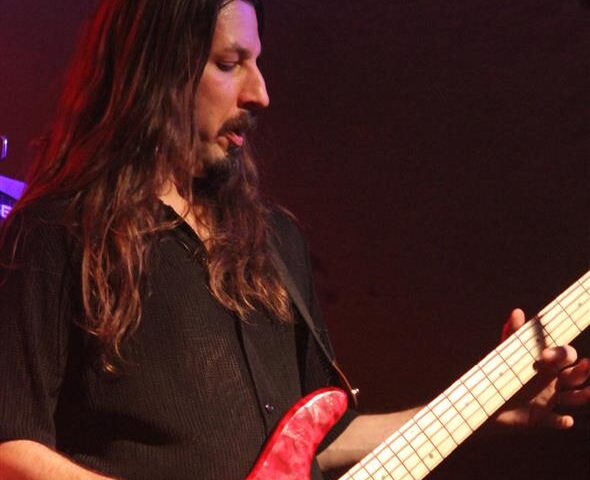