Does Phil think placement of SRV's tremolo arm, upside down a la Hendrix, made a great deal of difference?

As Phil Harris and Michael Casswell have both stressed in our SRV sessions, there's a lot more to getting a great player's sound than just emulating his equipment. It's a truism of guitar playing that the real greats sound like themselves whatever you Â put into their hands and whatever you plug it into. All the same, getting an SRV sound with a vintage Strat and a nicely worn Fender Vibroverb is going to be a lot easier than it would be with a big hair vintage BC Rich and a Roland Cube!

Phil Harris dug deep into his collection to bring us this selection of SRV vintage gear.Â  The Strat is actually his own 63 and the two amps - the 1x15 Fender Vibroverb and the 2x10 Vibrolux - are both '64 models. Just add Ibanez Tube Screamer and go? Well, of course, there's a lot more to it than that. All the same, let's play If I win the lottery'. How much would replicating this classic SRV set-up 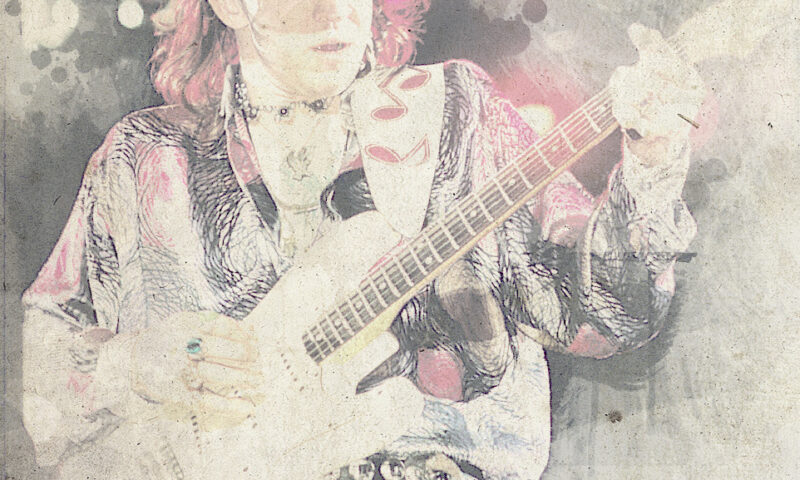 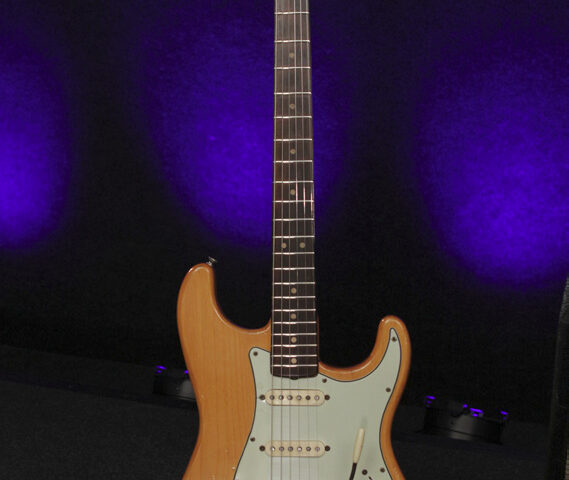 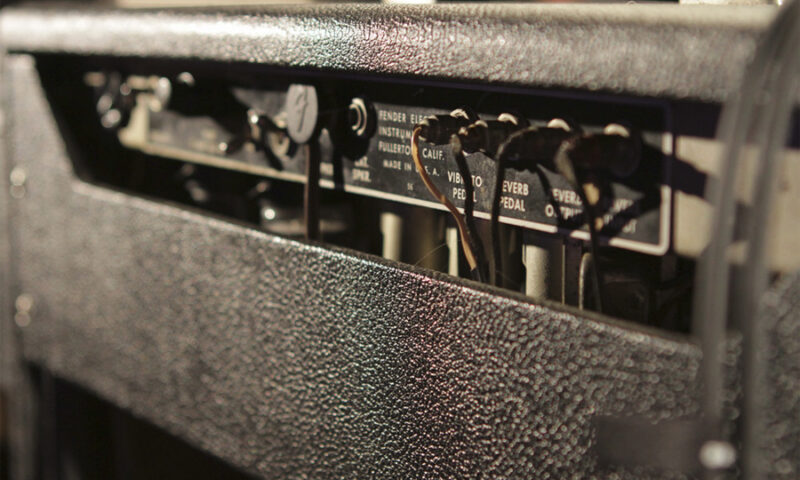 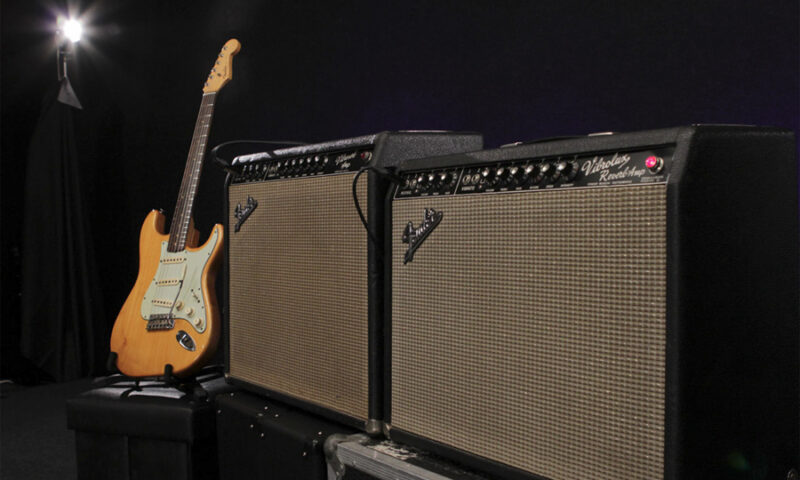