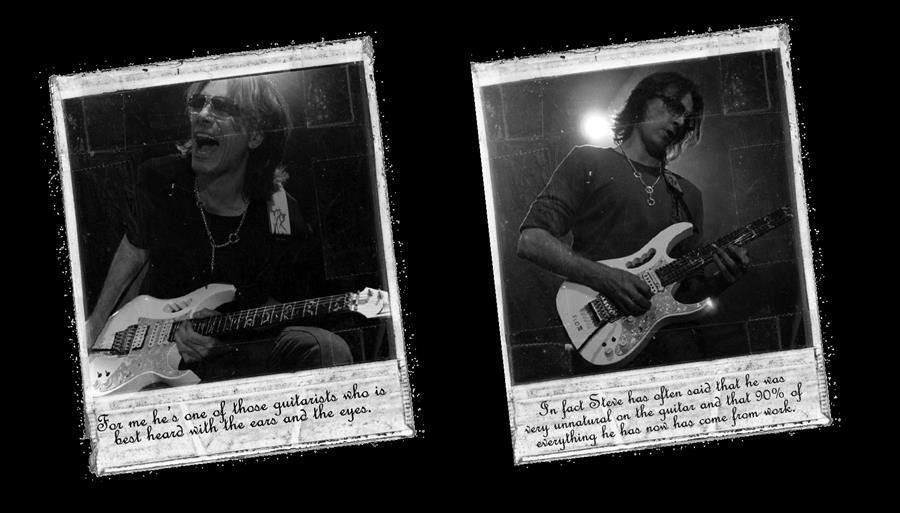 Live in the Harmony Hut
As his new CD The Story Of Light sets the flame burning again, iGuitar was privileged to meet the legendary Steve Vai in his Harmony Hut' home studio. Stuart Bull asks the questions, while Levi Clay offers his thoughts on one of Rock's greatest guitarists.

There are few guitar players with genuine cult status. Most guitarists agree that Hendrix was the icon of the 1960s and in the 70s we were spoiled for choice, while in the 80s you didn't get much bigger than Van Halen. In the 90s, however, grunge had taken hold and pushed guitar into a dark dusty cupboard, but there were some names who still managed to keep the torch alive for fans of instrumental guitar and shred. Among that handful, Steve Vai is undoubtedly one of greatest, withÂ a pedigree like no other - so let's dig a little deeper and see what all the fuss is about.

Steve Vai was born on June 6th, 1960, in Long Island, New York. As a young child he had the perfect combination of exposure to music along with a deep fascination with what he was hearing. The defining detail here is how broad the young Steve's musical palette was; being as drawn into Bernstein's music for West Side Story just as much as Hendrix and Zeppelin. Looking back Steve recalls, When I first heard Led Zeppelin II for the first time, it was a changing point in my life. I just immediately thought that Jimmy Page was the coolest thing there ever was. 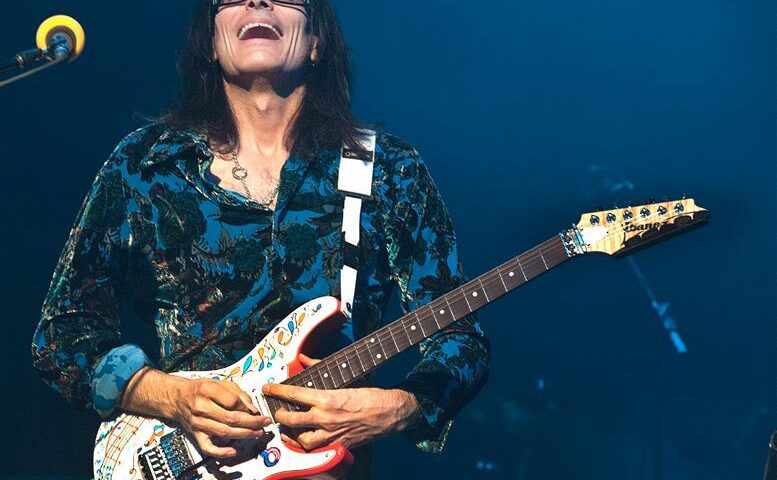 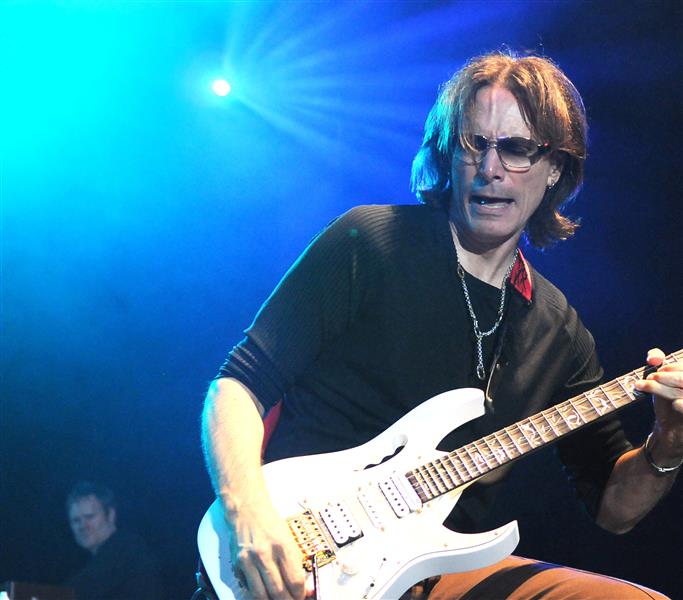