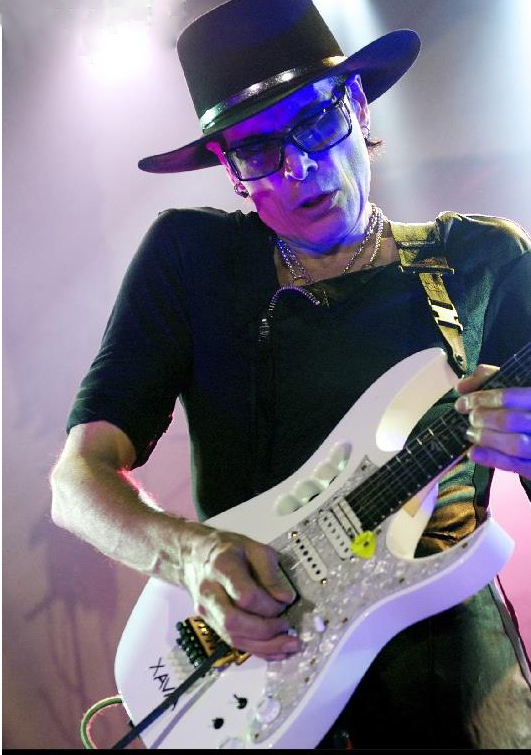 Of course, most GI readers will know Steve's impressive back catalogue of solo albums and none have had more impact on the guitar scene than his sophomore album, 1990's Passion and Warfare.

Passion and More Flair
To celebrate another fantastic interview with Steve Vai (you can see our first back in issue 12), and to prepare you for Sam Bell's finger twisting Tech Session, we got to thinking just why Steve Vai is still so important on the guitar scene, what it is that makes him so unique, and see if we could unravel some of the secrets that might set you on the path to unlocking his alien guitar secrets.

Born on Long Island, New York, in 1960, Vai followed the path of many young guitarists. Influenced by the players of the time like Jimmy Page, Hendrix, Jeff Beck and even Allan Holdsworth, Vai began practising hard and taking lessons with local tutors (beginning with Joe Satriani, no less) as well as playing in various small bands.

Eventually Vai decided to follow music more seriously and began study and the world renowned Berklee College of Music in Boston. Here things got really intense as he studied the full range of harmony, theory, technique, reading, composition and more. The result was a young axe slinger bursting with knowledge and skill - but with nowhere to go.

Steve's first real job came from his ability to read and write music, a skill which many modern guitarists overlook, but one that's paid off for numerous talented musicians over the years. The gig was transcribing the guitar parts of infamously kooky composer Frank Zappa, an icon to the young Vai. Steve has always been a huge advocate of the benefits of transcription, both for developing your ear, and unlocking the hidden secrets of your favourite musicians.

It was while working for Zappa that Vai was given the opportunity to record a few overdubs and audition for Frank's band, and as Henry Hartman famously said: Success always comes when preparation meets opportunity 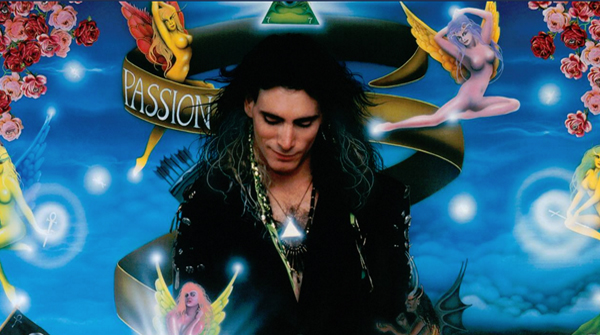 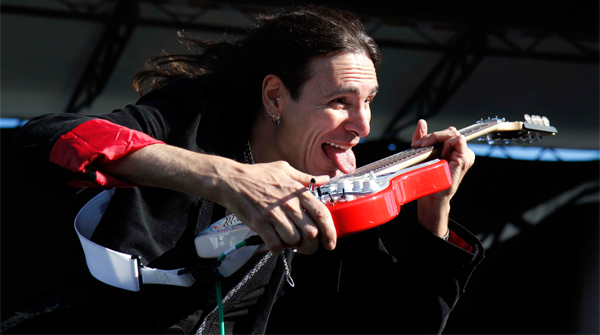