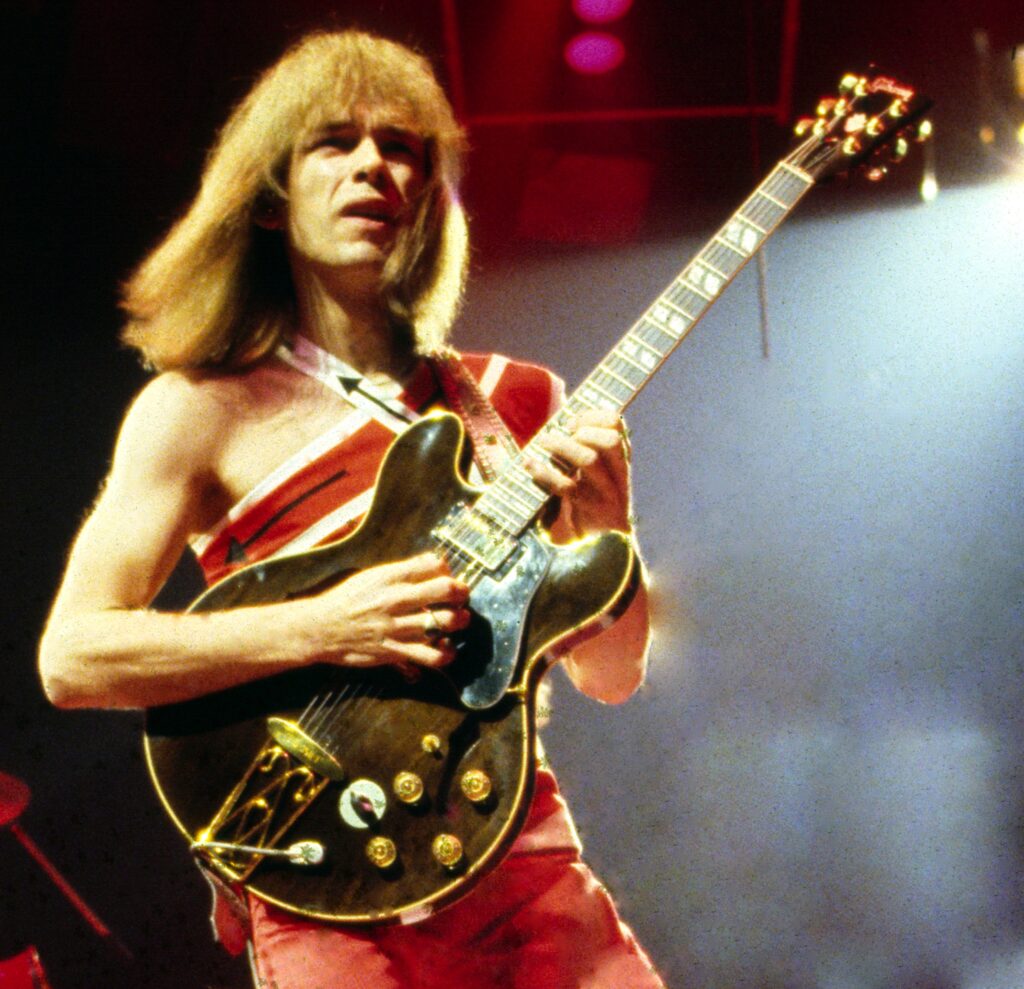 If there has ever been someone who has embraced the guitar in all its depths it has to be Steve Howe.

Steve Howe is a guitarist's guitarist, with a formidable technique. Both as part of the pioneering Yes and as a solo artist, he holds a unique position among his contemporaries. Jamie Humphries met-up with Steve shortly after the debut of Yes's new album Fly From Here for our video interview. Here Jamie presents a brief profile of the great man to go with an exclusive style analysis in our Tech Sessions.

If there has ever been someone who has embraced the guitar in all its depths it has to be Steve Howe. His technical prowess, understanding of a multitude of styles and genres, plus his unorthodox equipment choices, have helped him explore the guitar sounds in his head for nearly four decades. He has won countless awards from both the record industry and the guitar industry for his contributions to guitar and modern rock music. As Yes embarked on yet another tour, I was lucky enough to spend some time with Steve and chat with him, for this issue's video interview.

Born in North London in 1947, as a young boy Steve was drawn towards the music of Bill Haley and the Comets, Les Paul, Jimmy Byant, Chet Atkins, and Speedy West, all of whom fuelled the 12 year old's passion for guitar. His first instrument was an f-holed acoustic, which inspired his later choice of hallmark guitar, the Gibson ES175. Steve began playing pubs and dance halls and joined the Syndicats in the early '60s releasing three singles and working with legendary producer, Joe Meek. Later, Steve began working as a session guitarist, both in the studio and touring with a number of different artists.

1970 was the turning point in this long career, when Howe joined the newly formed band, Yes. He had been approached by two other major fledgling Prog Rock bands, the Nice and Jethro Tull, but it was in Yes that he found the perfect vehicle and partnerships to push his musical boundaries and experiment with odd time signatures, extended arrangements that didn't conform to regular three minute popular music arrangements still being demanded by most record labels. The music composed by Howe and Yes took on the form of pieces more like classical compositions than Pop. Steve even had the chance to embrace his love of acoustic fingerstyle guitar, with his solo piece Clap 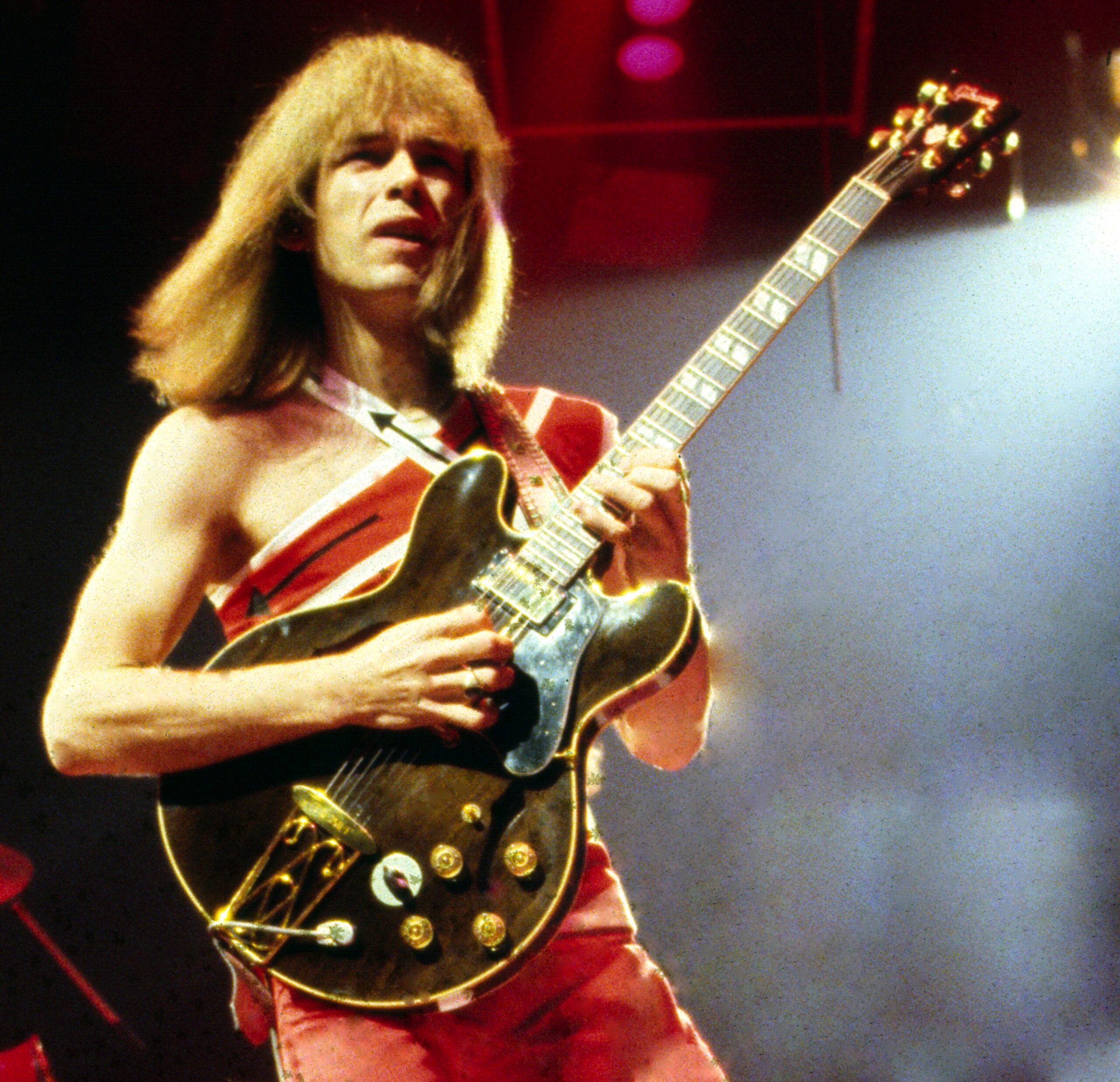