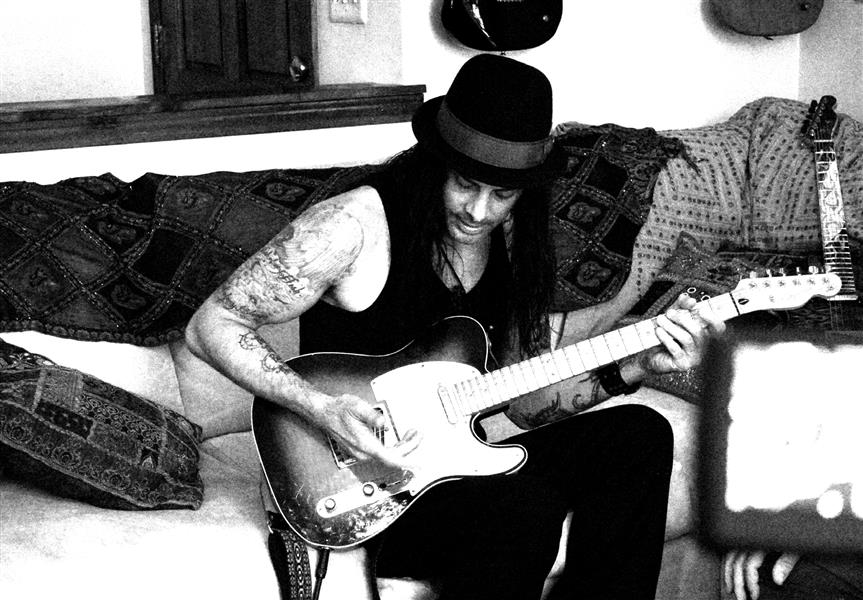 Richie's eponymous solo album, released in 1989, showcases Kotzen's ahead of the curve chops for the time. With his incredible command of legato and sweep picking, a new star was born and just like that, Richie was making the cover of the biggest guitar magazines.

Richie Kotzen Soul Trained
Richie Kotzen is not only one of the world's most respected guitarists - he's a fabulous singer, a great songwriter and a master of that most elusive of qualities - soul. Stuart Bull met Richie in Los Angeles on the eve of a European tour. Levi Clay considers the career of one of today's greatest guitarists.

When a talent like Richie Kotzen is born, you know that all the stars must have been aligned. With so much skill on the guitar, tasty phrasing, great tone, incredible songwriting skills and an unbelievable voice, it's no surprise that Richie is still hugely popular almost a quarter of a century after exploding onto the scene.

Born in Pennsylvania in 1970, the young Kotzen picked up the guitar at age seven just wanting to be like his heroes, KISS. He developed quickly, and began to take things pretty seriously, My influences were Van Halen, Steve Morse, Jeff Beck, Clapton, Hendrix; anyone who had blues and soul in their playing, 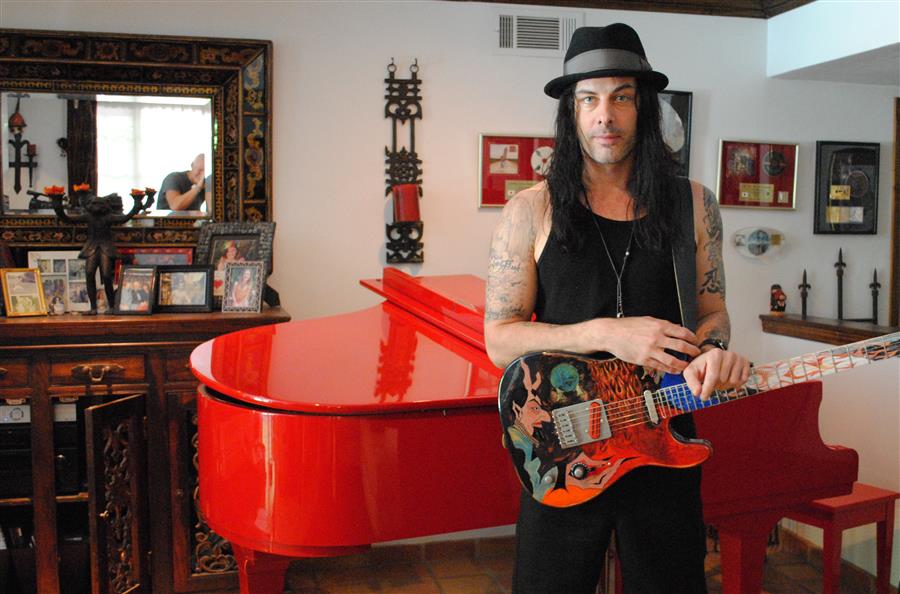 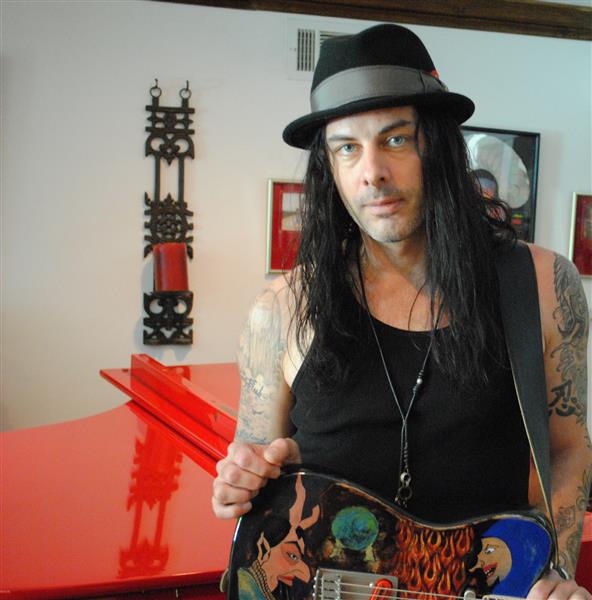