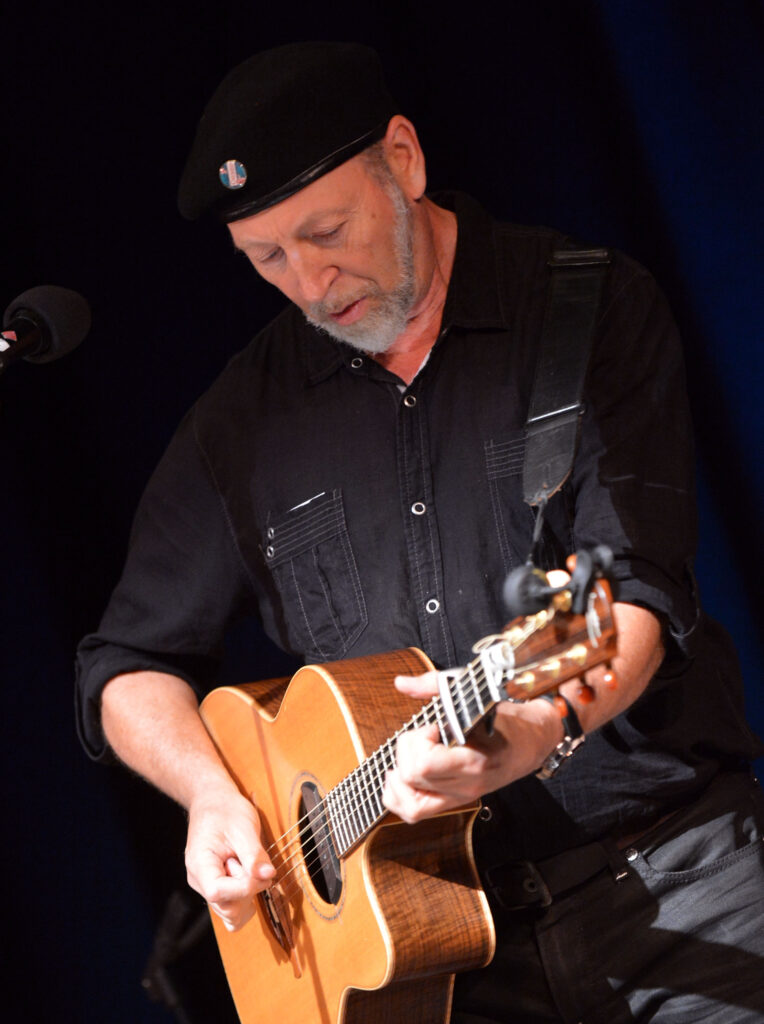 Folk guitarist? Rock guitarist? Singer? Songwriter? Richard Thompson is as gifted as he is uncategorisable. Hailed as one of Rolling Stone's top 20 guitarists of all time, his unique style sees him equally at home on a Strat as on his signature Lowden acoustic. Lee Hodgson meets one of the all-time great guitarists.

When I think of Richard Thompson I think of energy, intensity and passion. With a career spanning almost 50 years, his undoubted authenticity makes him one of the world's most credible artists still recording and performing around the world today. His quirky, moody - or should I say mood inducing? - songwriting is much loved and well respected by fans and critics alike. Oh, and he can play the guitar rather well too! So much so that Rolling Stone has rated him as one of the Top 20 Guitarists of All Time and in 2010 Richard received the Mojo Les Paul Award - during our interview Richard spoke of how he used a certain pick that, having been used by Les then it was good enough for him.

We caught up with the man who currently fronts the Richard Thompson Experience before his performance at London's O2 Shepherd's Bush Empire concert in late February 2013 and I must say how warm and open Richard was (he thinks of himself as rather a shy character).

At the point we met, Thompson had just released a new album called Electric, and sure enough, he had, amongst other electrics, a trademark Fender Strat and Fender combo set up on stage. But for our interview he brought up a lovely Lowden acoustic guitar (not the signature model) to graciously play at my request. As we settled down, he started noodling on some chords some very strange chords indeed Check out the video interview for the kind of thing I'm talking about!

Was it a coincidence that his schoolboy band (with Hugh Cornwell, later of The Stranglers) was called Emil and the Detectives and that Richard's father worked at Scotland Yard as, you've guessed it, a detective?) I didn't push Richard on that point; he brusquely referred to his father as a very bad amateur guitarist 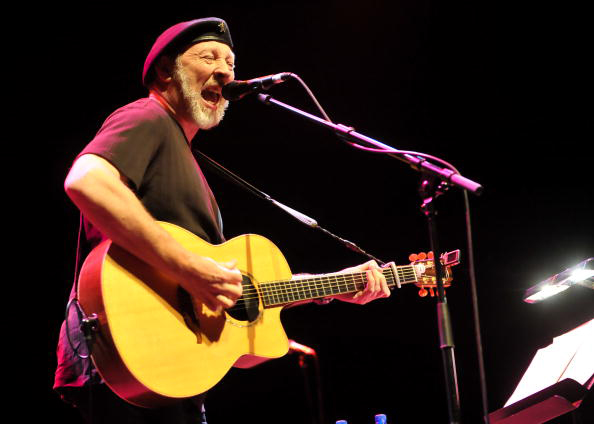 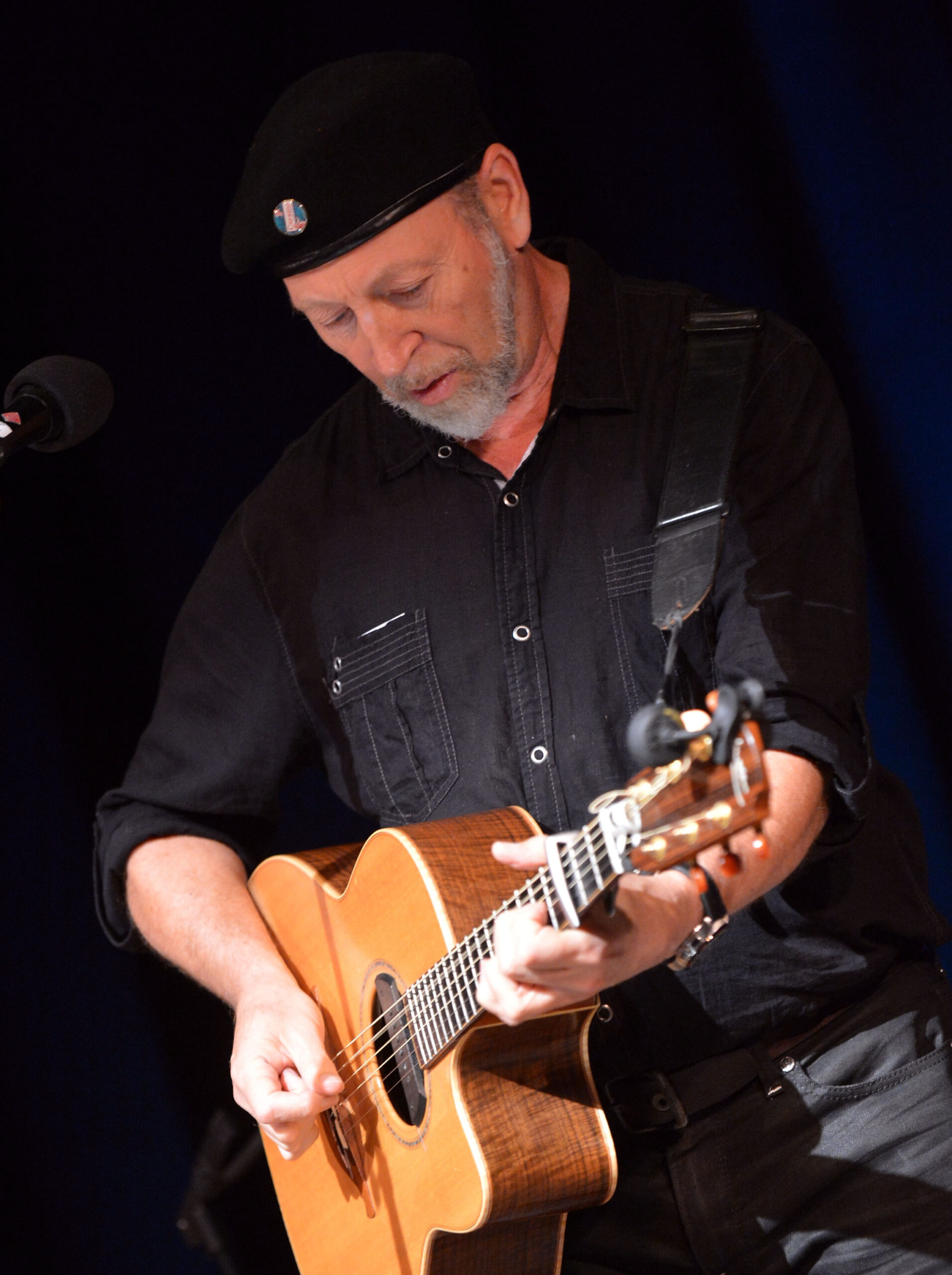