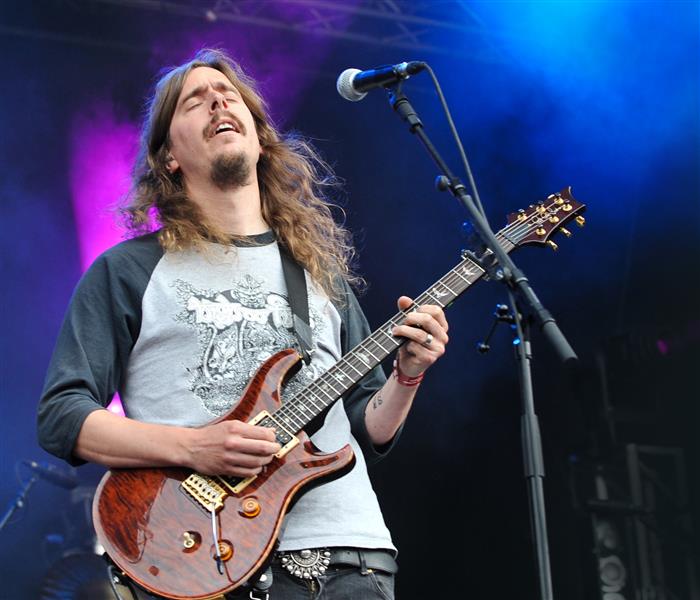 Sweden's Opeth have been on a long journey since the band's beginning in Stockholm in 1990. Guitarist, singer and songwriter Mikael Ã…kerfeldt has welded together influences as diverse as Death Metal, Progressive, Jazz and even Folk to produce one of the broader palettes in Rock. He and second guitarist Fredrik Ã…kesson speak with Jason Constantine, while Levi Clay considers the band's impressive history.

It was way back in 1990 that guitarist and composer Mikael Ã…kerfeldt formed Opeth in Stockholm, Sweden. The line-up in those first few years was unstable to say the least but by 93 things had sorted themselves out and the guitar duo of Ã…kerfeldt (who also handled vocals) and Peter Lindgren was well established. This partnership continued until 2007, when Lindgren was replaced by Fredrik Ã…kesson.

The band's first effort, 95's Orchid, really set them aside from the rest of the metal scene in that the tunes showed a rich variety of influences and although it's certainly rooted in the death/black metal genre, the dual guitar approach, piano, acoustic guitars, clean vocals and dynamic contrasts meant this record was something new and exciting for the music fans of the day. Three more albums followed before the band really started to make a big dent on the scene, 96's Morningrise, 98's My Arms, Your Hearse and then 99's Still Life.

Opeth has always been about Ã…kerfeldt and his writing which has developed a strong blend of Death Metal, Folk and classic Progressive Rock. The influences from bands like Death, Celtic Frost and Carcass are obvious when listening to Ã…kerfeldt's riff style, but when you dig a little deeper you realize that bands like Pink Floyd, Yes, Grand Funk Railroad and even fusion bands like Weather Report play such a prominent role in Mikael's writing that it would be impossible for Opeth to be just another Death Metal band. Mikael recently went on record saying that I haven't been listening to death metal since the early 90s. 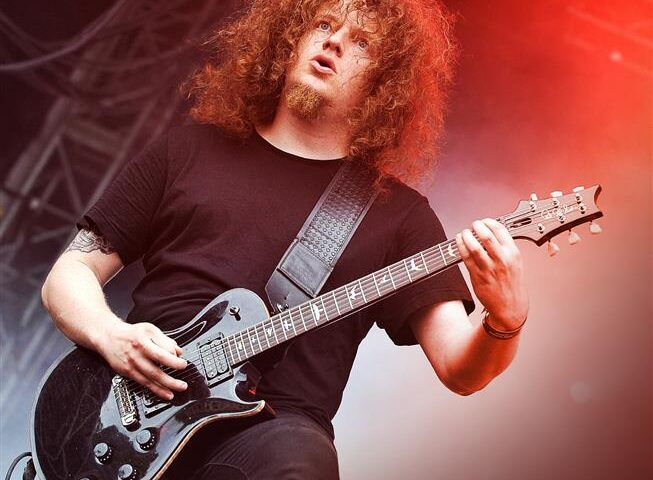