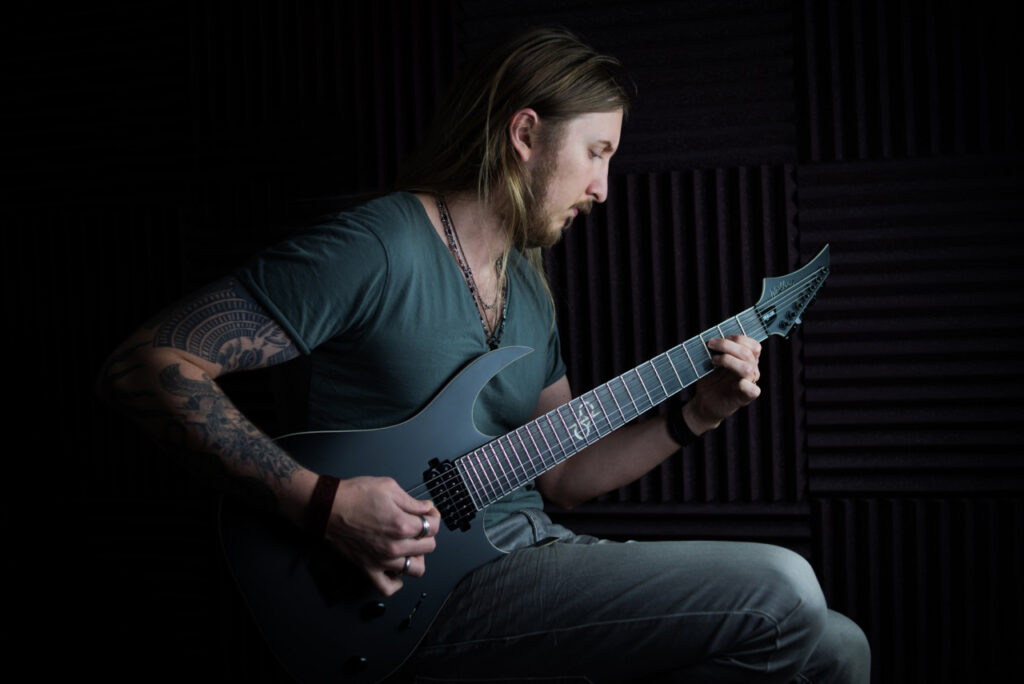 When it comes to recordings, it's essential you check out The Haunted's 2014 offering, Exit Wounds as it features Ola as lead guitarist. And then there's his pride and joy - his own band, Feared. Their debut album, Vinter, is a must hear for fans of Metal.

So how do you get to be a guitar superstar in 2015? Sweden's Ola Englund took the direct route - via YouTube. Now heavily endorsed and internationally famed, Levi Clay took notes.

In terms of musical exports, Sweden has a rich history of talented guitar players to its name. From pioneers like Yngwie Malmsteen, the list of players from this wonderful country just goes on and on; Mikael Ã…kerfeldt, Andreas Ã–berg, Fredrik Thordendal, The Amott brothers and Mattias Eklundh are just the tip of the iceberg. So when we bring up the name Ola Englund, the chances are he's worth taking seriously!

Born in Stockholm in 1981, Ola Englund picked up the guitar at about the age of 13 with the intention of making a mark on the ladies. Back then he was listening to bands like Nirvana, but it wasn't long before he fell into the metal scene, devouring hours of Pantera, Slayer and Machine Head.

The thing with Ola is that while he's one hell of a guitar player, he's managed to gain even more respect as a producer and tone freak for no reason other than it being a huge part of what he was interested in when growing up.

In Ola's own words, I heard the song Walk, by Pantera and I was like 'wow that's the most awesome guitar sound I've ever heard, it's ballsy and aggressive and it makes me tingle inside!' How did he manage to sound like that, and why can't I sound like that with my Squier Strat and Fender Concert amp? 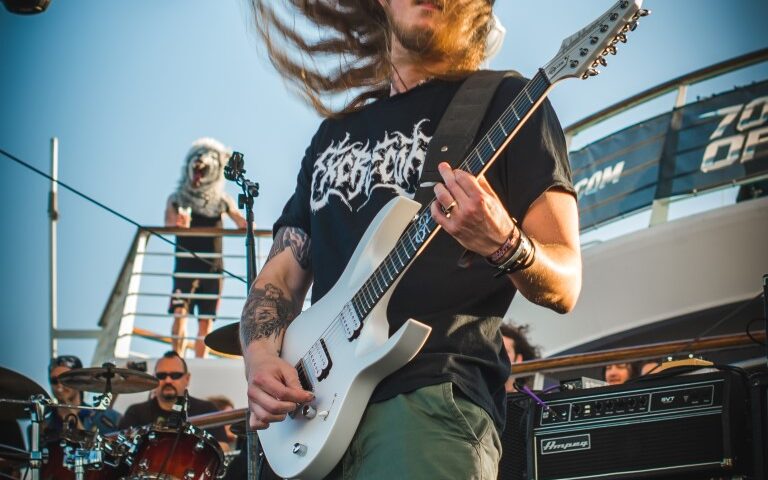 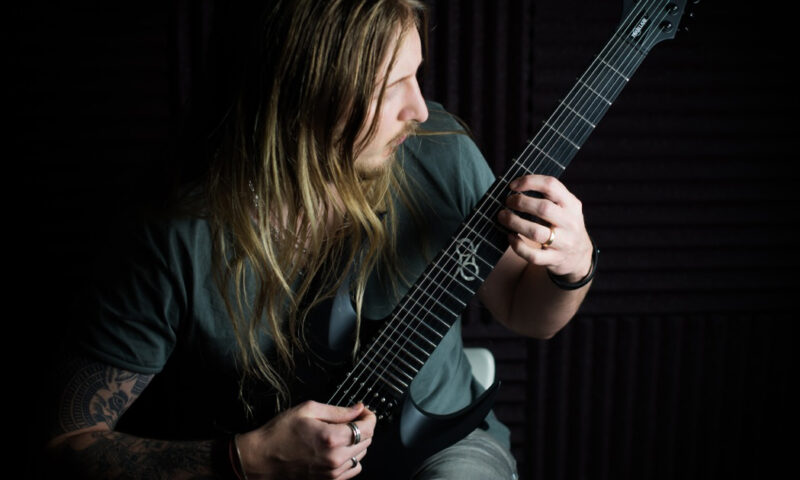 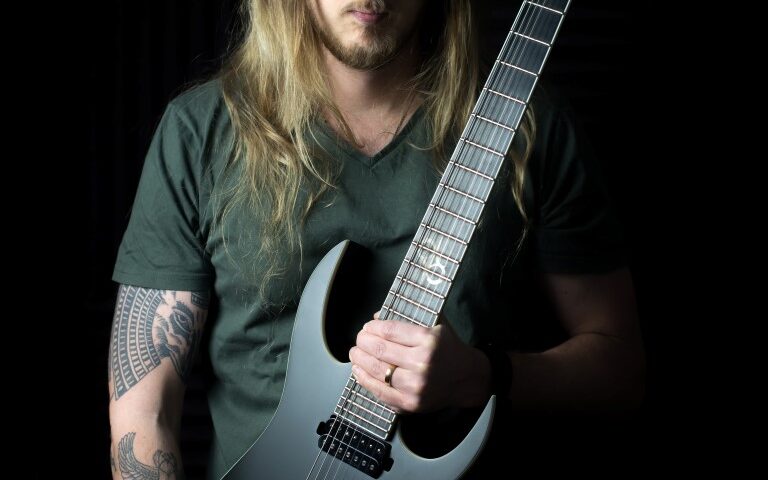 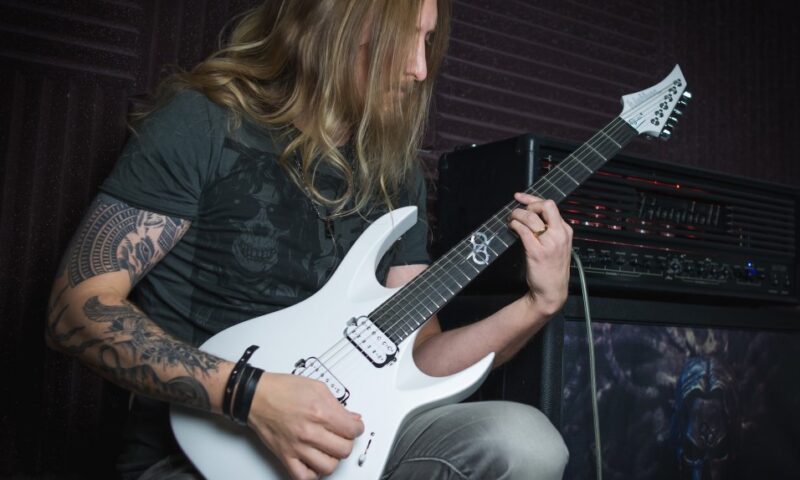 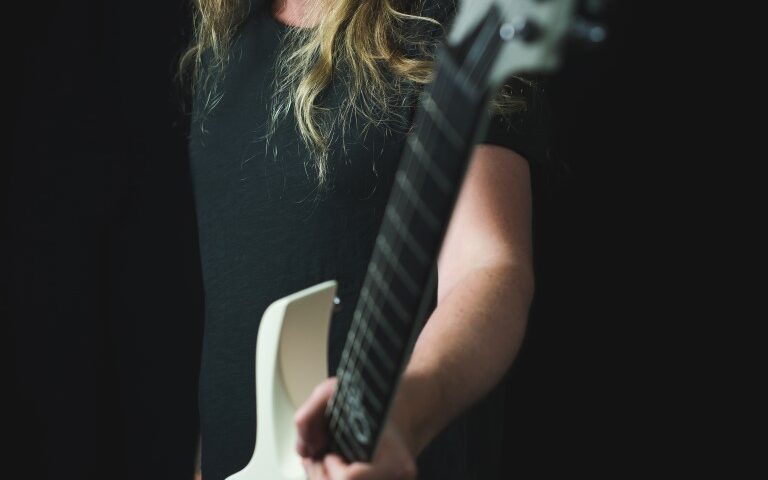 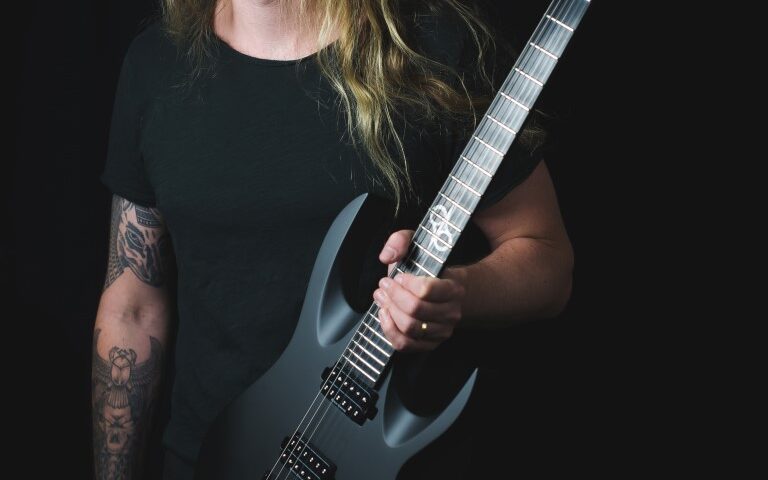