Misha Mansoor & Periphery - At the Edge of Greatness 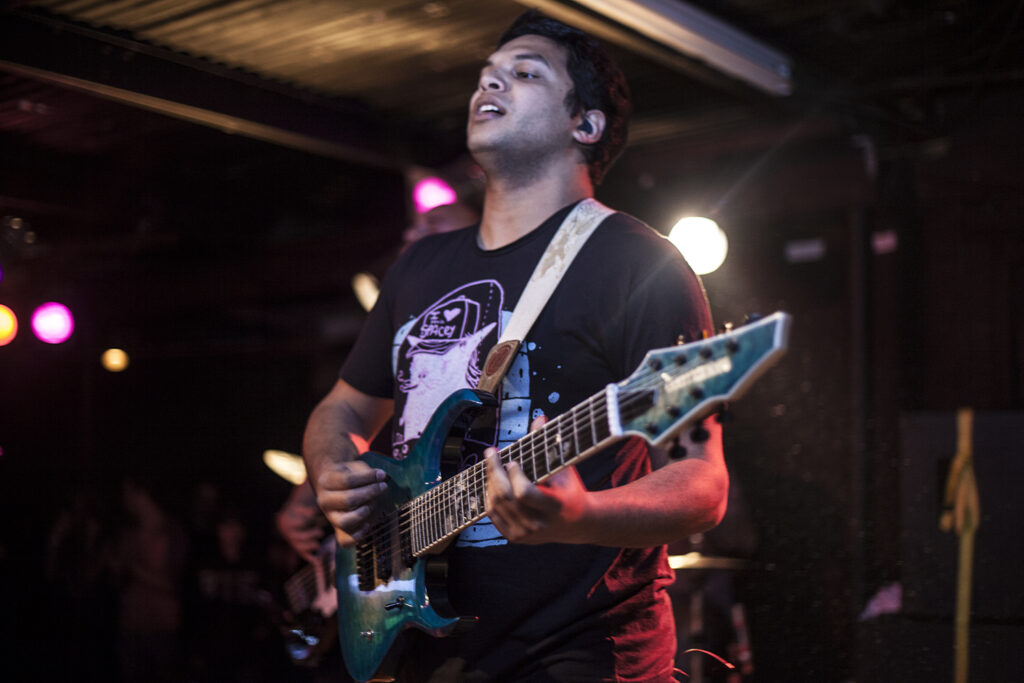 Sometimes a band comes along with such a unique sound that almost overnight every new band seems to sound like them, and nowhere is that example truer than the monumental Periphery.

Periphery are in the vanguard of the 'Djent' phenomenon - pioneers of the latest twist in the Progressive Metal saga and champions of the eight string guitar. Tom Quayle meets founder and producer, Misha Mansoor plus fellow guitarists Jake Bowen and Mark Holcomb. Levi Clay offers his thoughts on the man who put Djent on the map. And if getting to grips with those Mansoor chops is your goal - check out the link to our exclusive Issue 12 Andy James Tech Session at the end!

Sometimes a band comes along with such a unique sound that almost overnight every new band seems to sound like them, and nowhere is that example truer than the monumental Periphery, the brainchild of guitarist and producer Misha Mansoor.

Born in 1984, Mansoor is the prime example of a player born and raised in the Internet generation. He first picked up the guitar around the age of 14, though he was really more heavily into the drums at this point. In fact it wouldn't be until the relatively late age of 17 that he would get really serious about the guitar.

Mansoor found creative influence from bands like Deftones, Tool, Dream Theater and, probably most importantly, Swedish metallers Meshuggah. Though blended with electronic influences and video game music, he was suddenly coming up with music that sounded somewhere between Meshuggah and Sikth, though always with an emphasis on groove and commercial appeal.

The beauty of the Internet is that Mansoor was able to share his work and get his ideas out for everyone to hear without the need for a record label and a marketing budget. Instead of selling his soul for a record deal, he took to Soundclick, where he has uploaded 157 recordings to date. He promoted these on various Internet forums including Sevenstring.org and the Petrucci forum, resulting in an ever-growing reputation and a legion of fans. At this time he was going under the name Bulb 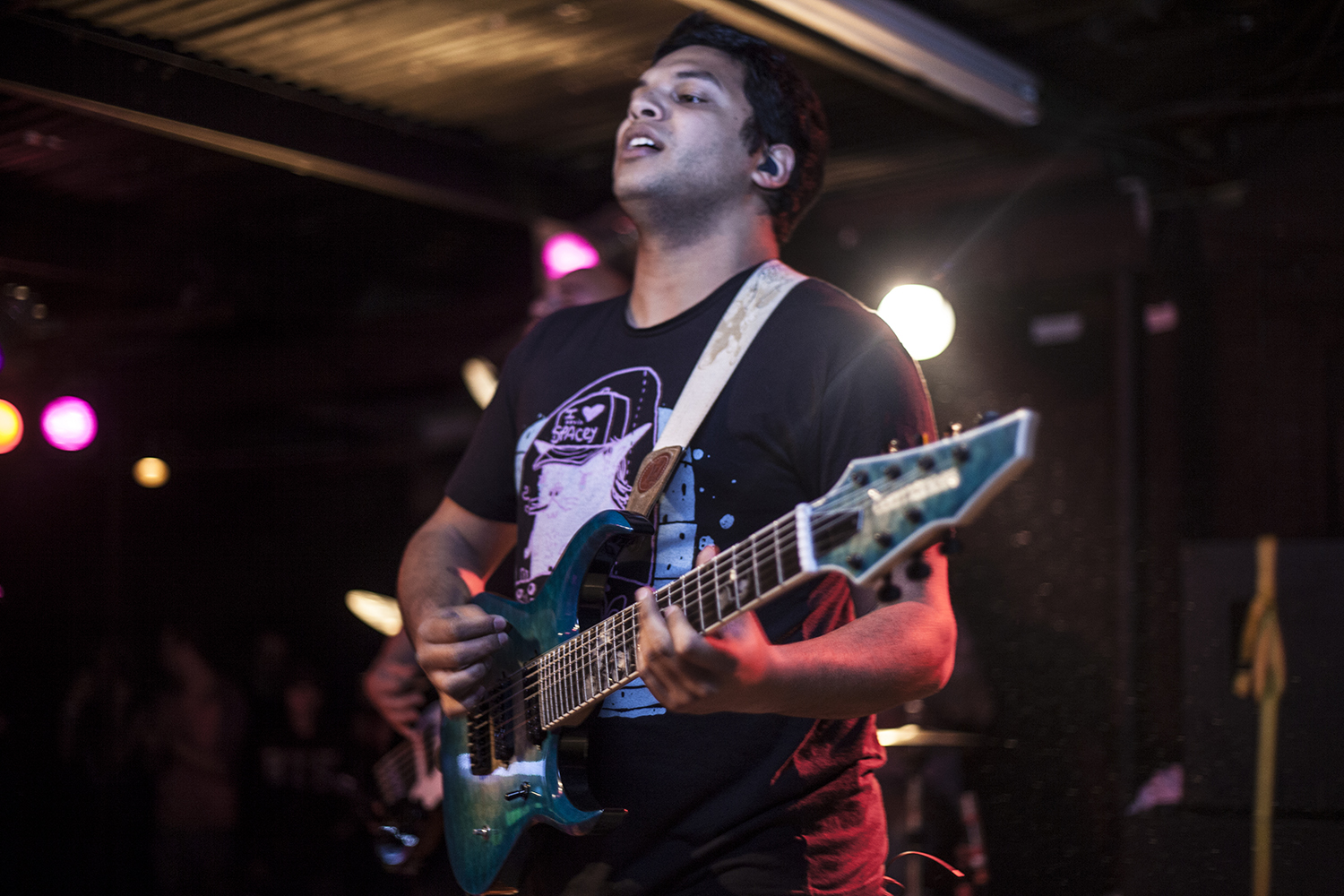 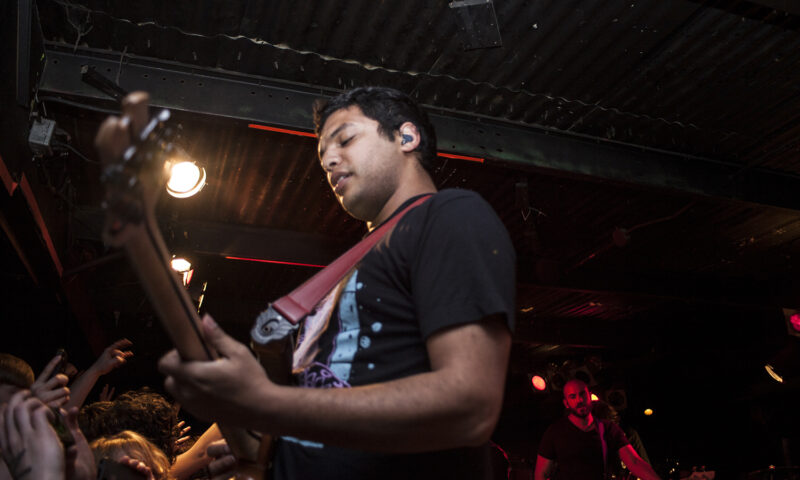 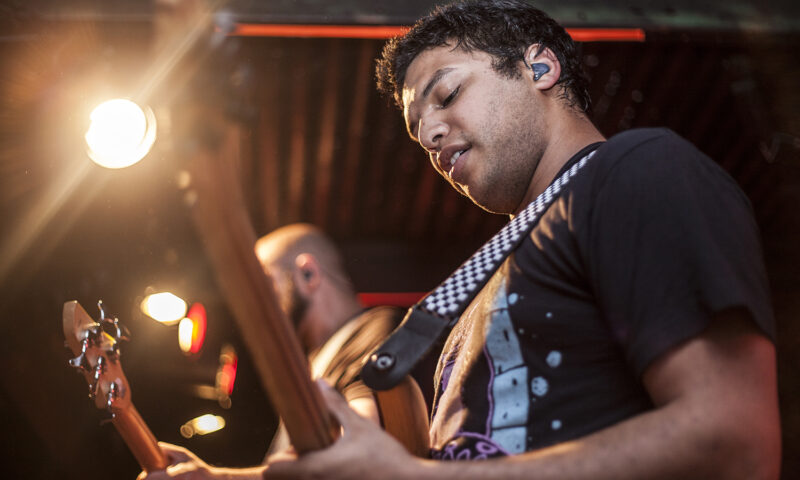