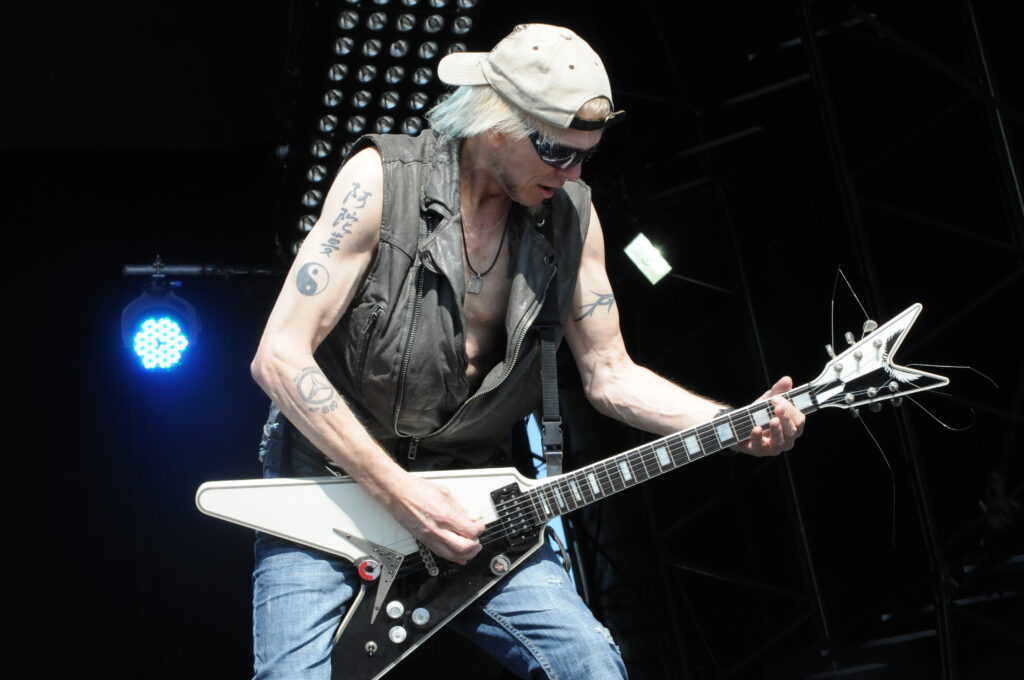 It's not just Michael's playing which had the ability to turn heads, he has a great collection of eye catching gear too.

The landscape of lead guitar, and music in general, is an ever-changing scene - and that change is getting faster all the time. Technological advances such as the Internet and the mp3 have opened up the speed at which we can share information, discover, and draw influence, meaning young guitar players today have it pretty good, with a wealth of knowledge literally at the tips of their fingers. Everything from traditional Balkan folk music to underground speed metal made by a guy in his basement, can be accessed in seconds. There are lessons, interviews, music (not to mention Guitar Interactive!) available at any time of the day or night - it really is exciting, if not a little overwhelming.

It's not often that people look at the flipside of the direction we're heading though. As a teacher nothing gets my goat more than that immortal phrase dude, have you got a tab for that? 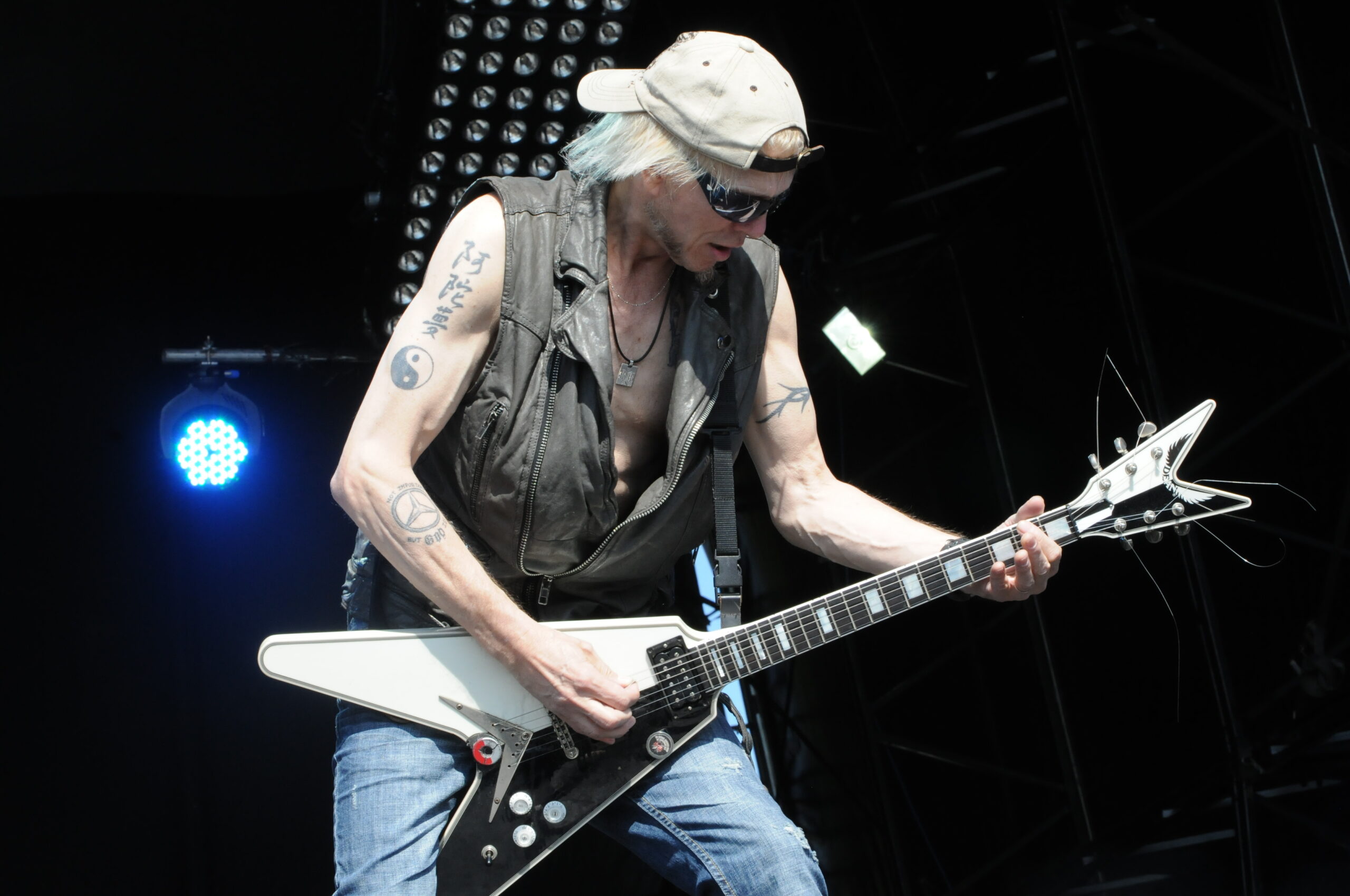 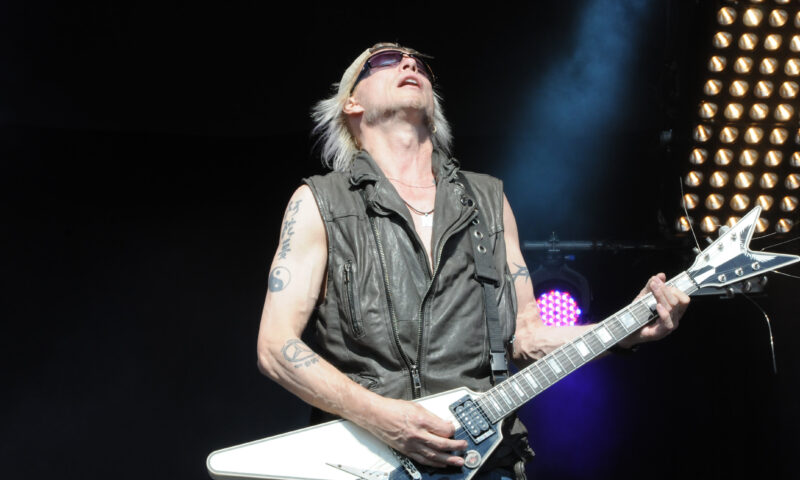 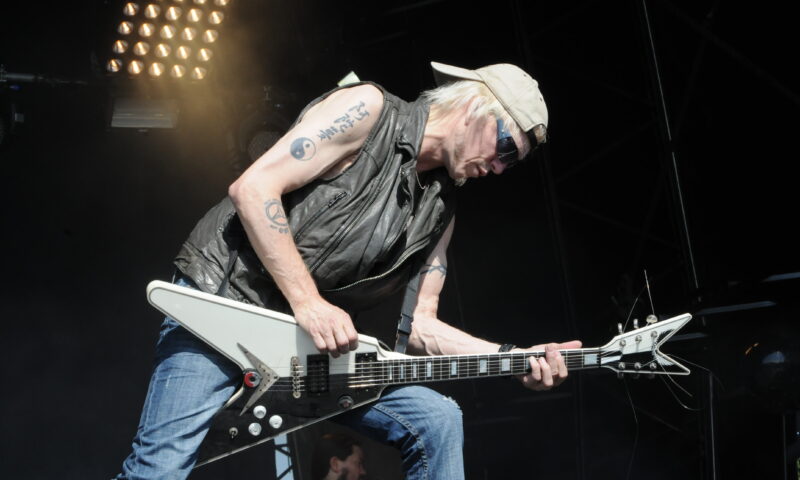