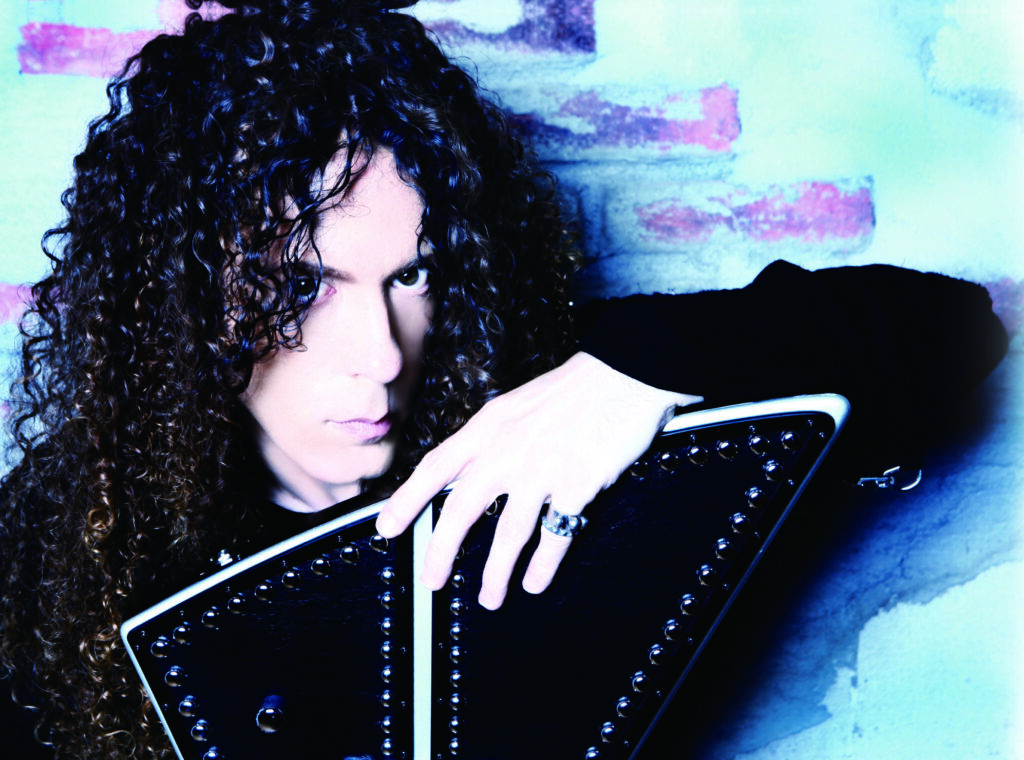 While Marty Friedman has achieved huge levels of success in Japan, it's been at the expense of a career in the rest of the world, it has to be admitted. But now his label is trying to change that with reissues of his hugely popular solo albums and an overdue sorting out of distribution.

Marty Friedman is one of the original shredders. A Shrapnel Records veteran, he is still at the bleeding edge of fast guitar. Levi Clay interviewed Friedman during a recent trip to London and offers this overview. Elsewhere in this issue, the inimitable Andy James offers a 'don't miss it!' Marty Friedman style file.

It's a cold evening in Camden, London and outside the Underworld it seems a veritable who's who of guitar players and fans who have travelled from miles around to see one of the cult stars of Rock guitar. Fortunately we get to slip in early, to sit down with the man himself, who turns out to be not only the guitar hero we expected, but also a wonderfully warm person full of life and jokes. This is the story of the legend that is Marty Friedman.

Born in Maryland in 1962, Friedman is the second guitarist we're checking out in this issue who picked up the guitar thanks to KISS, after seeing a gig in 1976. Growing up in rural Laurel, Marty taught himself for the majority of his teens and ploughed all of his time into forming bands that would play original material. He had several tastes of success before hitting it big, first with Deuce, then with Hawaii, but it was the pairing with Jason Becker for the Shrapnel records group Cacophony that would really propel him into the guitar playing public's view.

The two Cacophony albums, Speed Metal Symphony, and Go Off! showcase Marty's fascination with thrash, western classical music and traditional eastern melodies.Â  The song Ninja from the group's first album is an obvious example of the oriental influence that had become a huge part of Marty's unique soloing voice by this point, when combined with the rich harmonies and complex counterpoints from Jason Becker, you're left with two guitar albums that are absolutely essential listening for any serious fan of guitar music.

Other songs, such as Concerto and Speed Metal Symphony, showcase Marty's technical prowess, with furious alternate picking and sweep picking motifs heavily featured - though one of his most notable techniques is his use of exotic scales and unorthodox bends, often pre-bending to a good note, dropping to a bad one and slowly returning to the sweeter sound.

The success of Cacophony and Shrapnel Records afforded Marty some fantastic opportunities, first of all he could travel the world doing clinics, where he was always in demand, and to support this he recorded and released his debut solo album, Dragon's Kiss. Again this showcased Marty as a true force on the guitar scene as there seemed to be plenty more than shred in his vocabulary, and while the neoclassical vein still remained, this album showcases a host of exotic Egyptian and Asian sounding scales and is still considered a classic today.

When Jason Becker and Marty decided to go out on their own (Jason landed the gig with ex-Van Halen frontman David Lee Roth) Marty was recommended to Dave Mustaine to audition for Megadeth for the band's fourth album, the first without Jeff Young. While initially being turned down for being 'a little too '80s' and having multi-coloured hair, after a rock 101 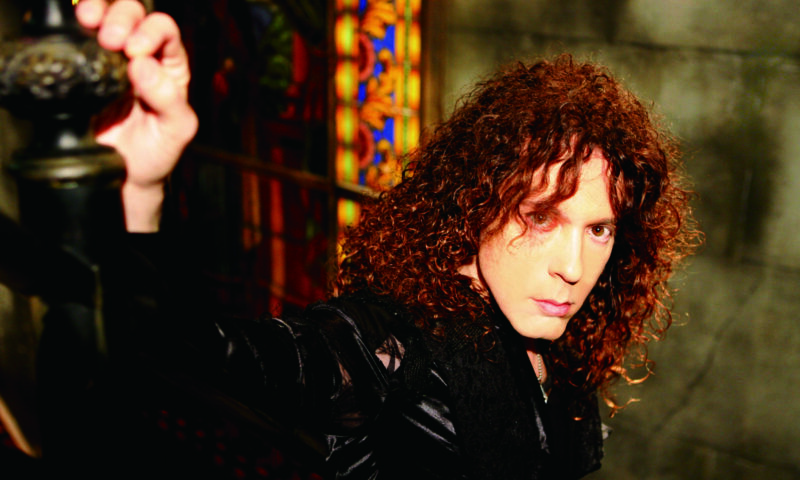 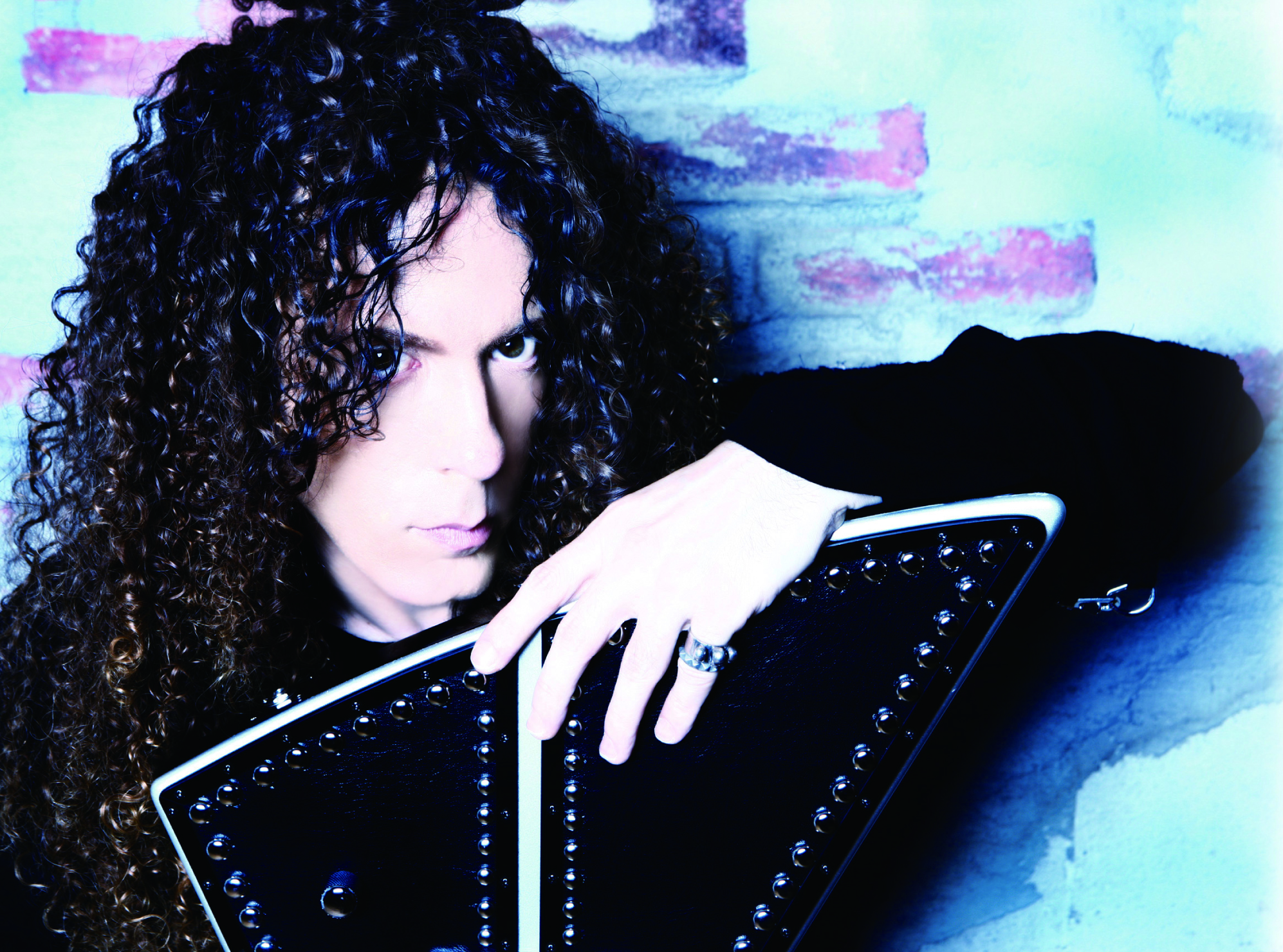 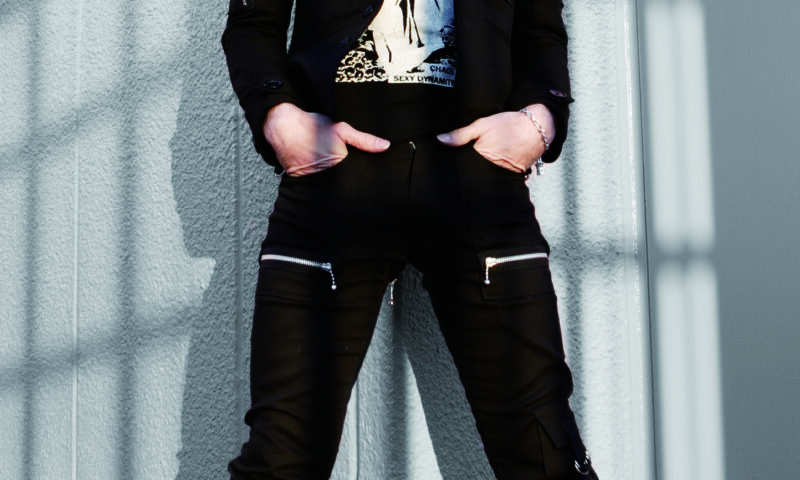