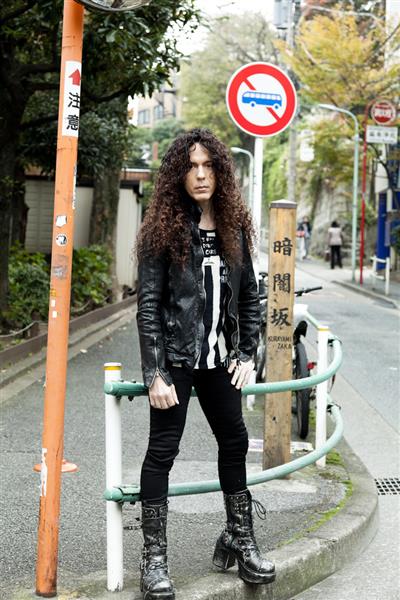 Marty Friedman is a fascinating character, and one who is far too often left off the long list of incredible guitar players who have contributed to the evolution of electric guitar since its rise in the '50s.

Marty Friedman - Towering Inferno
With his new album, Inferno, just about to be released and a shared headline tour with Gus G set to rampage around the world, Marty Friedman hasn't been hotter for years. Stuart Bull met Marty for our second GI interview, while Levi Clay brings us up to date.

Marty Friedman is a fascinating character, and one who is far too often left off the long list of incredible guitar players who have contributed to the evolution of electric guitar since its rise in the '50s. In our previous feature (back in GI 17), we told how he went from small town star to international guitar hero, before laying roots in Japan, where he's now almost a household name. But it was that move that probably explains why Friedman isn't quite so well known elsewhere.

Friedman's rocket like rise to fame took place in the company of that generation of guitarists who made their names with the original shredder's paradise, Shrapnel Records. It was a fantastic launch vehicle for Friedman's career and he went on to join Megadeth in 1990 for the band's fourth album, guaranteeing him a place in Rock history which he reinforced with a stay of ten years with the band. Following Megadeth, however, Friedman moved to Japan and when the guitar solo began to die-off as a mass-market cultural phenomenon in the West, Japan didn't seem to get the memo. There, '80s guitar heroes are still very much A Big Deal, so while most of Marty Friedman's contemporaries (especially the more niche Shrapnel artists) had to evolve or die in the West, guys like Paul Gilbert, Richie Kotzen and Marty Friedman never ceased to be anything but superstars in Japan.

This is where the problem arises with Marty, in moving to Japan he almost sentenced himself to be a name in the history books for much of the rest of the world, even though he was busier than ever there. But with the recent signing to Prosthetic Records, Marty is finally seeing full international releases, for the first time in a decade.

But is Marty Friedman still deserving of your attention? Well, the fact that we've interviewed him twice in a relatively short period gives you the answer to that. We think Friedman still has a lot to say. Here's why.

As we saw earlier, and as with so many of the '80s guitar icons, the world probably wouldn't be aware of Marty's playing if it wasn't for the equally legendary Mike Varney, releasing Hawaii's One Nation Underground in 1983 (right after launching the career of Yngwie Malmsteen). While this certainly isn't on any serious student of Rock guitar's listening list, it was when Varney put Friedman alongside a young Jason Becker that fireworks really began.

Released in 1987, Cacophony's Speed Metal Symphony instantly gives you a reason to sit up and take notice. Right from the opening track, Savage, we're treated to a glorious explosion of lead guitar prowess with incredible phrasing, outrageous harmony guitar and wonderful polyphonic classical sections often presenting two equally beautiful melodies that weave together in a manner that could be called anything but cacophonous (though that's not to say the record doesn't feature a fair share of modern serialist influence).

If this were all Friedman ever gave us, it would be enough to cement his legendary status. Both their debut and 1987's Go Off! are a masterclass in composition, application of arpeggio, effective use of harmony and creating ear twisting melodies. While it would have be acceptable for Marty to have hung-up his guitar at this point, he was, in fact, just getting started.

While his compositional skills were not employed on Megadeth's first recording with his (1990's Rust In Peace), Marty would contribute some next level lead guitar work songs like Hanger 18 and Tornado of Souls, the latter being a strong candidate for one of the greatest guitar solos ever recorded.

From here Megadeth moved into a more commercial direction, releasing Countdown to Extinction in 1992, still the group's bestselling album to date. Marty contributed a little bit compositionally here, but it's still his soloing skills that stand out head and shoulders above just about every other guitarist at the time. Tracks like Symphony of Destruction feature his trademark Eastern tinged bends and scale choice. To this day if you type things like Kumoi/Hirajoshi pentatonic 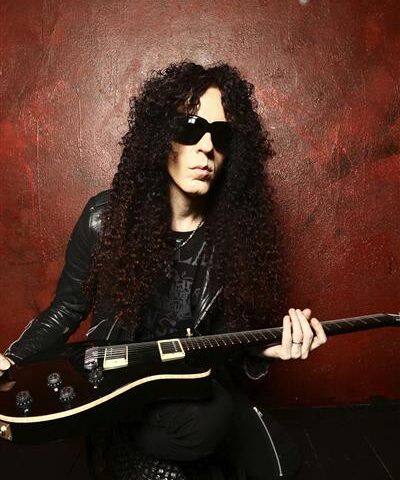 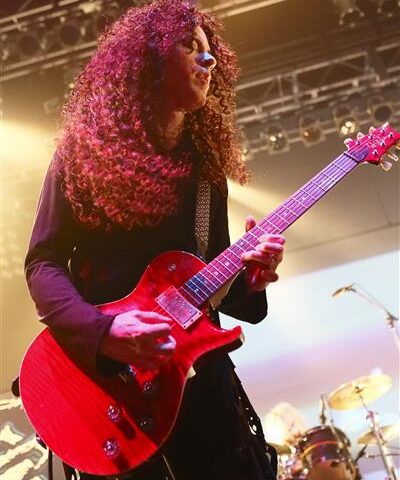 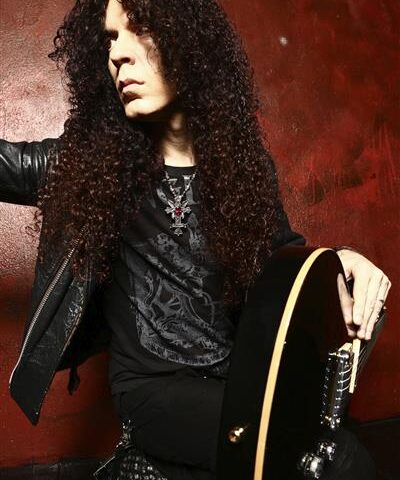 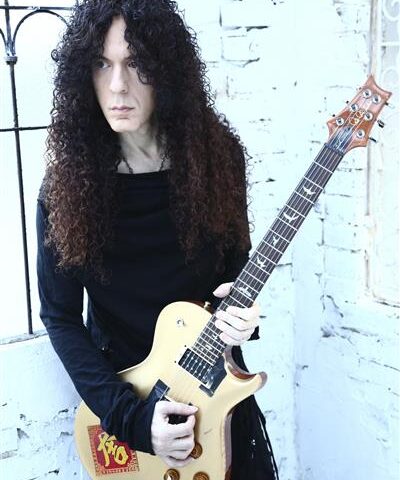 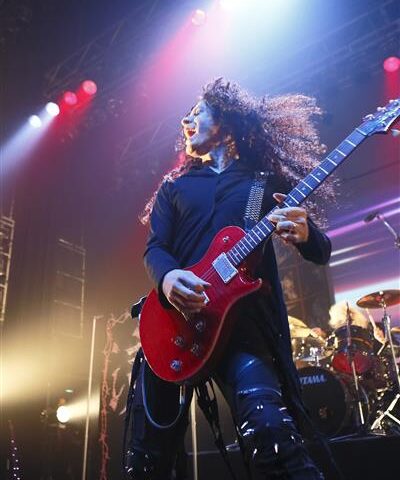