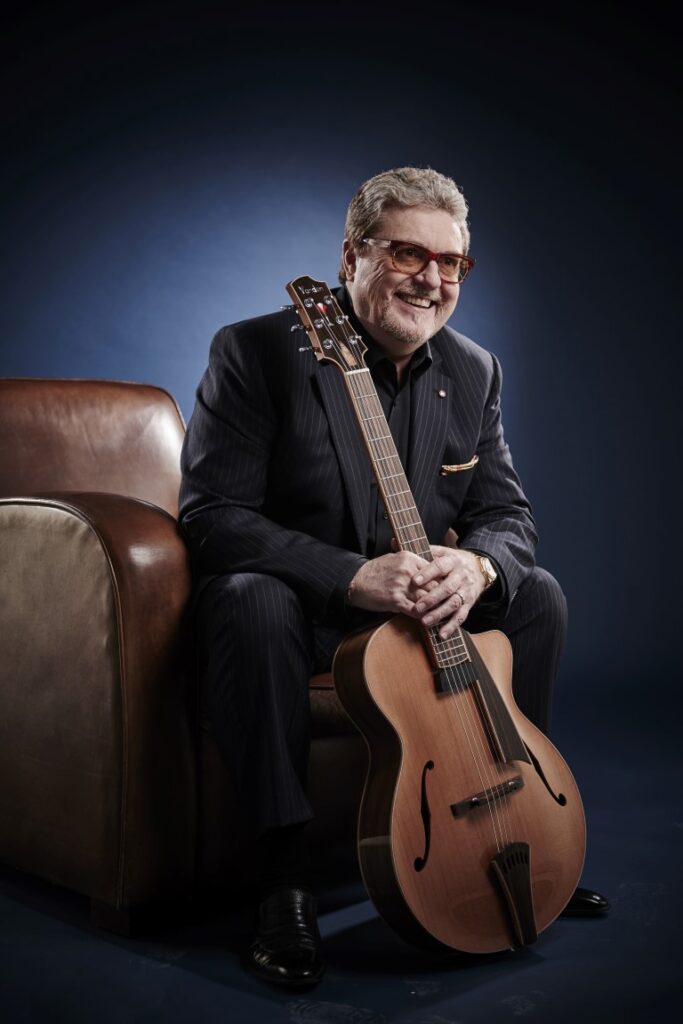 Dr Martin Taylor, MBE is, quite simply, one of the most astonishing fingerstyle guitarists in the world.

Dr Martin Taylor, MBE is, quite simply, one of the most astonishing fingerstyle guitarists in the world. You could say he is a Jazz player, or you could just say he is a composer, musician and all-round musical genius. It's a genius that has led to collaborations with a list that includes Jeff Beck, Tommy Emmanuel, Bill Wyman, Chet Atkins, Stephane Grappelli, David Grisman, George Harrison, Jamie Cullum, Bryn Terfel, Dianne Schuur and Gary Burton. Levi Clay interviews one of the world's greatest guitarists.

There are very few Jazz guitarists that have come along since 1950 that can honestly say they've brought something new to the table. Even fewer can say they've developed a style so idiosyncratic that it's influenced many generations of musicians all over the world, but Martin Taylor can claim this, along with so much more, including being a Member of the Order of the British Empire!

Born in 1956 in Harlow, Essex, Martin Taylor was exposed to music at a young age. His family had a rich musical history, with his father being a Jazz bass player, particularly fond of the manouche Gypsy swing music

At the age of four Martin was given his first guitar, and over the next 11 years he would hone his craft before leaving school at the age of 15 to become a full time professional musician. Learning music, (and especially Jazz) in the '50s was a very different thing to the way many players experience it today. When he was a child the new and exciting Jazz music being released was by Miles Davis, Sonny Rollins, John Coltrane, and those other names that in 2017 we consider the pillars of the genre, - legends even. It's hard to imagine a time where Miles began to pioneer modal Jazz with Kind of Blue. Trane hadn't even composed Giant Steps, and Rollins was many years off releasing his defining Bridge album. The world was a very different place and the era's music reflected that.

When Martin was learning, it was the music of 10, 20, or even 30 years earlier that were considered the standards 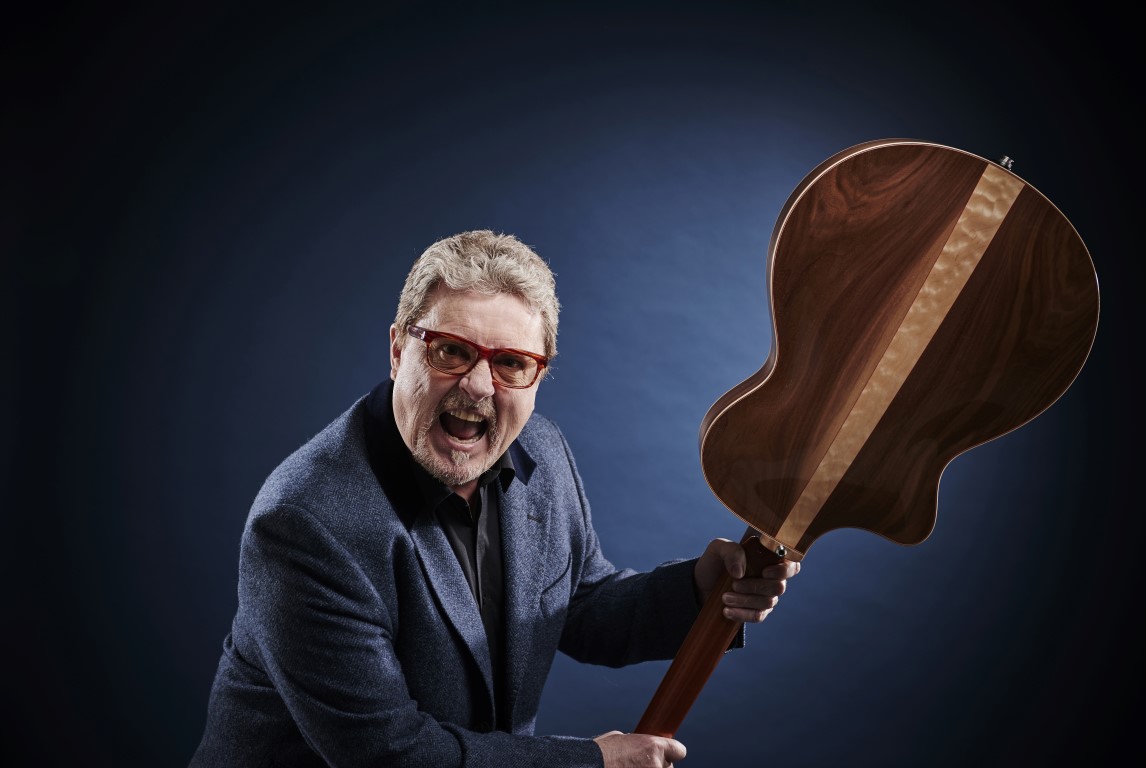 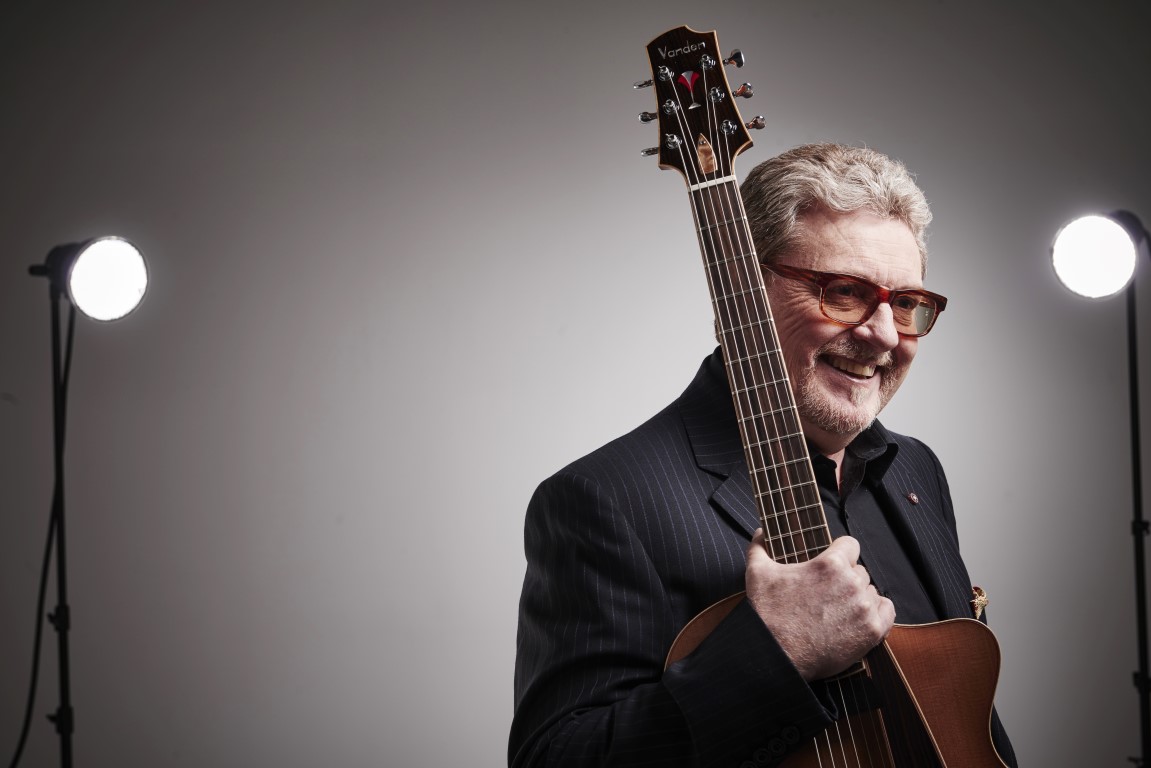 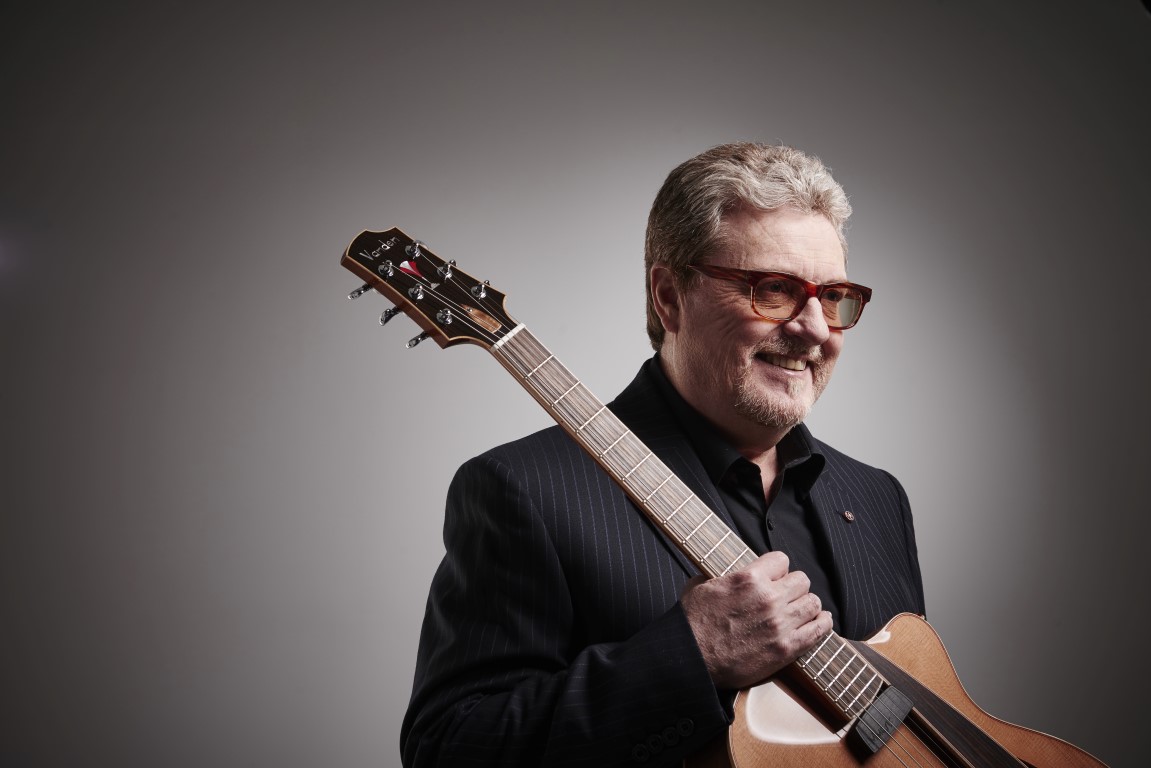 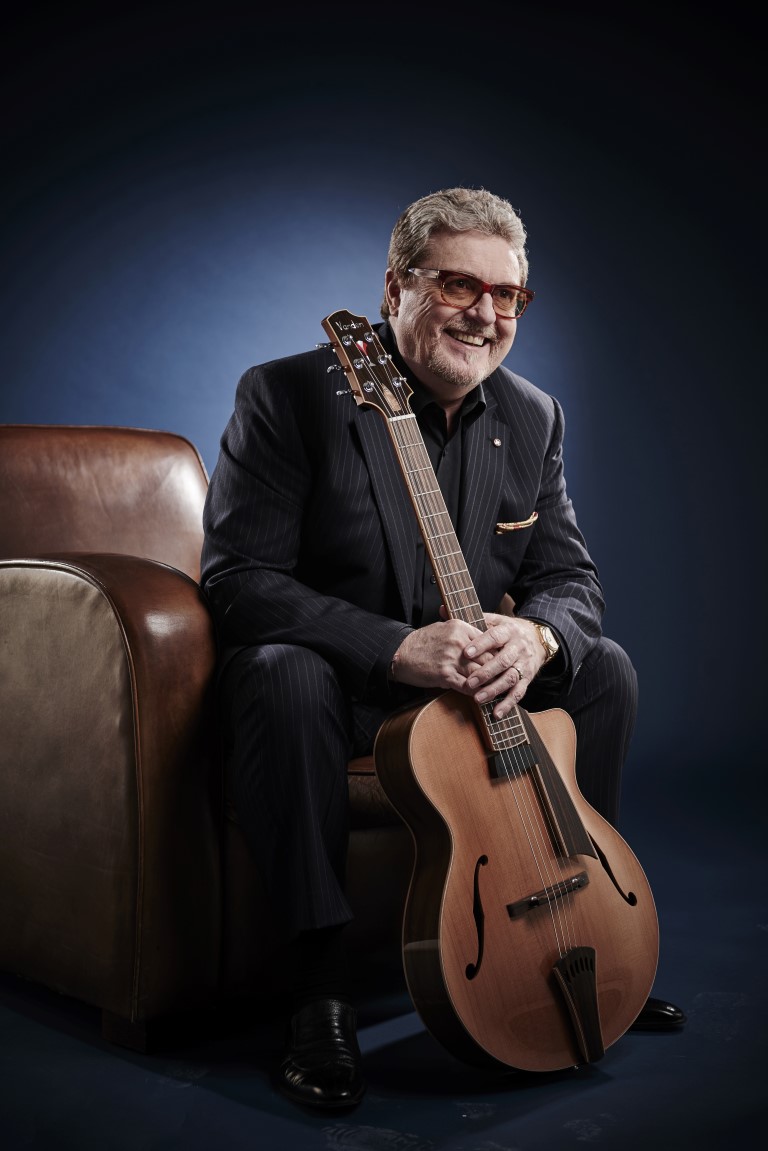 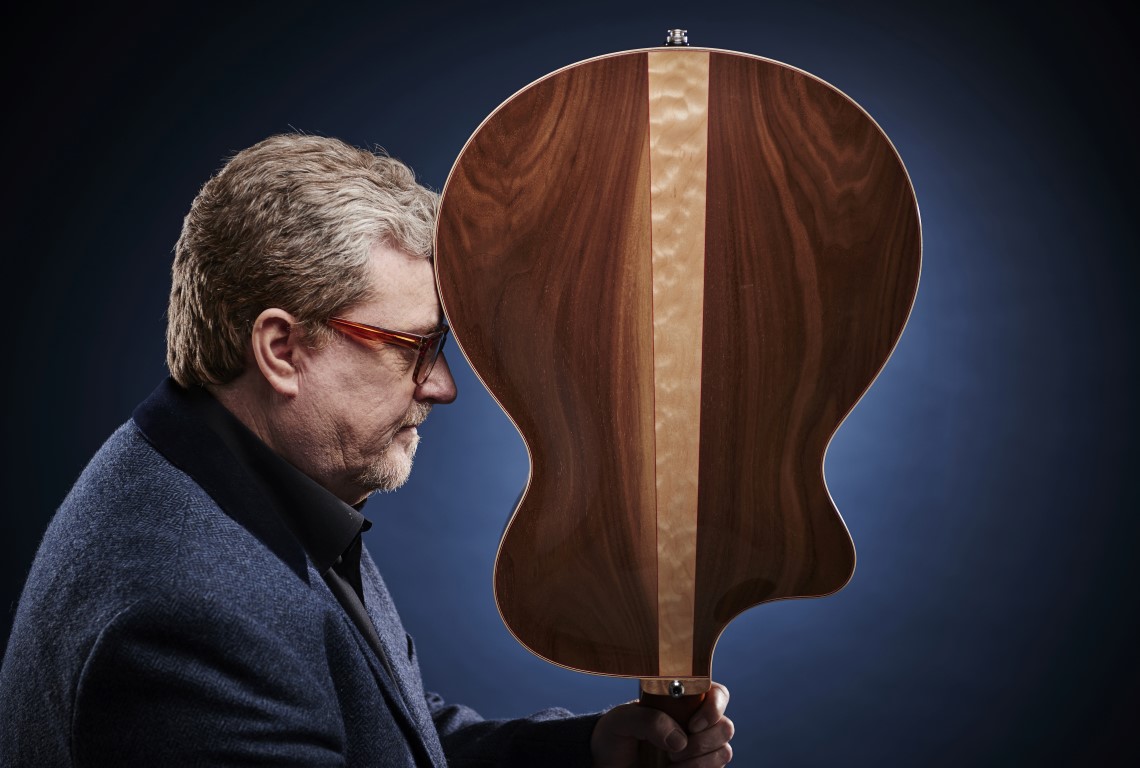