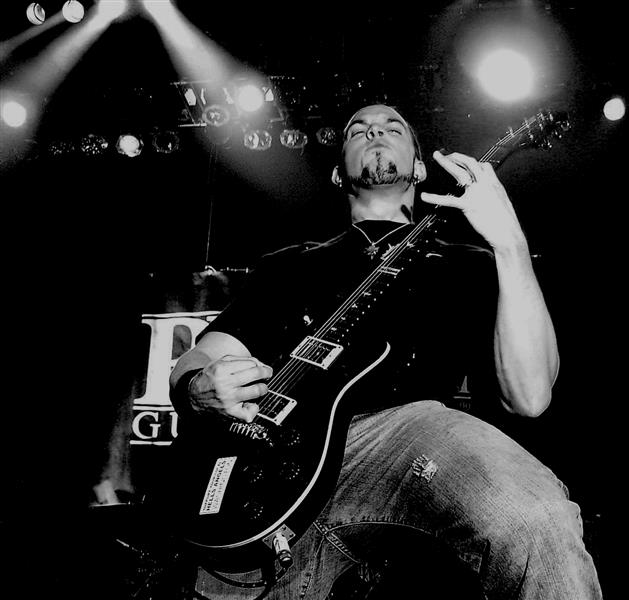 Mark Tremonti has been showered with praise. Guitar World's Guitarist of the Year' for three consecutive years, one magazine even claimed his solo on Blackbird was the greatest solo of all time'. Which is one guaranteed way to start a bar room fight! From Creed to Alter Bridge, Tremonti has conquered all. Now he's poised to launch his first ever solo album. Stuart Bull meets one of guitar's hottest properties, while Levi Clay considers his stellar career so far.

This couldn't be a better time to feature Mark Tremonti. In just a few weeks time, he will put out his first ever solo record and it's fair to say that there's almost unprecedented anticipation for it in guitar circles - especially since a YouTube preview was carefully timed to whet our appetites!

Tremonti really is one of the icons of the post-grunge guitar scene and if he hasn't popped onto your radar before now, you're at the perfect place in time to find yourself a new hero.

Born in Detroit, 1974, it was just 11 years before Mark picked up the guitar. He's very open about his influences, citing Metallica's Master of Puppets as major game-changer for him. He was also into much heavier bands like Slayer, Tesla, Celtic Frost and Morbid Angel - this was a major driving force behind his music for a long time but spent many years on the back burner while he was with Creed. There was no escaping these influences from his early years though and Mark became quite the speed metal connoisseur. Although it wasn't long before grunge came along and temporarily killed-off the guitar solo, Mark never stopped loving to solo and had built up a high level of chops.

In the mid 90s Tremonti met Scott Stapp (vocals) and formed Creed with Brian Marshall and Scott Phillips. The band started due to Tremonti and Stapp's shared love of writing music and performing, but there was a little more to Creed. In Mark's own words: Creed existed to be as successful as possible 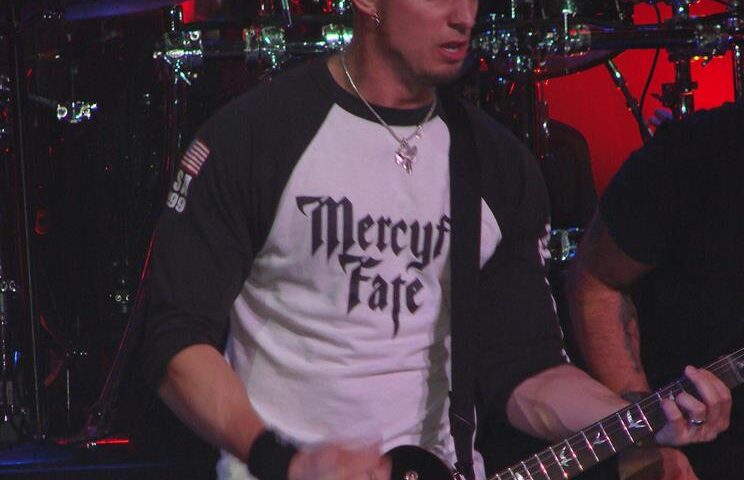