Marcus King - Stepping Out Of The Shadow 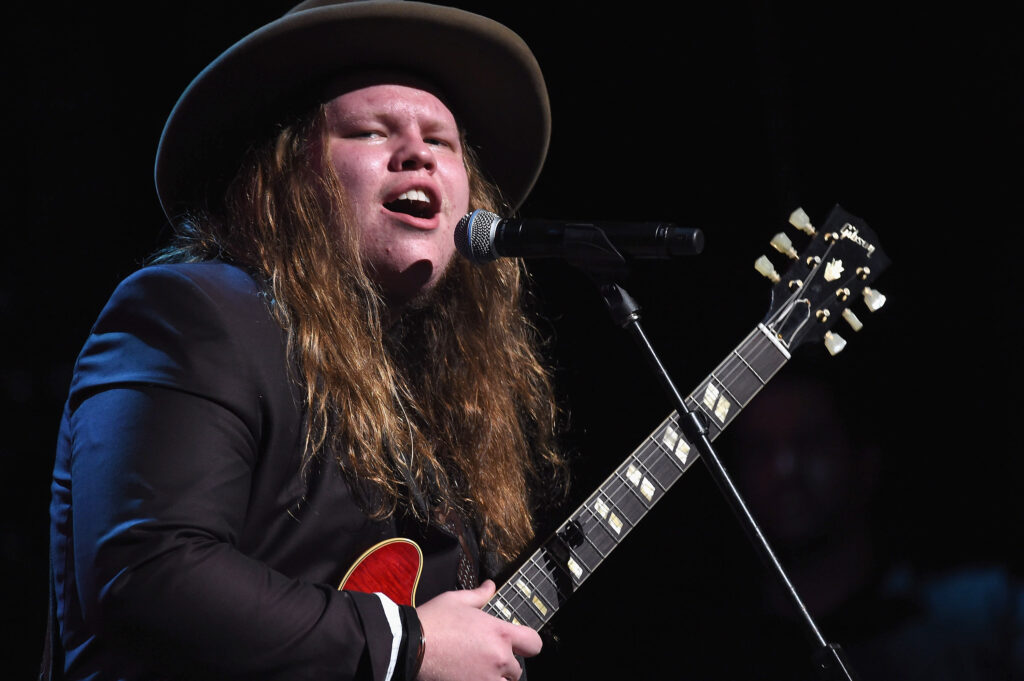 Make a point of checking out Marcus King. If nothing else, when he's a superstar of the Southern Rock/Blues scene you'll at least be able to say, like Warren Haynes did when he spotted King as a teenager - I saw this coming.

Hailed as a future Blues star by no lesser being than Warren Haynes, Marcus King is a soulful player with a fabulous voice. Lewis Turner meets - and gets to jam with - one of the US's fastest rising Blues/Soul stars. Gary Cooper offers this profile.

Being 'born under a bad sign' is one thing but if you want a real serious curse on your career in music, being dubbed a 'prodigy' is the real deal. It's much the same in cinema, too, come to that. How many movies have you seen where the credit 'and introducing Zach Wunderkind' is the last time his name ever appears on screen? Still, despite that handicap, occasionally a musician manages to transcend such a career dampener and the 21 year old American guitarist and singer Marcus Young looks like he is one of the few in that category who will reach escape velocity.

Having just launched his band's second album (the not so memorably titled 'The Marcus King Band') he recently paid a trip to London where GI's Lewis Turner caught up with him for our video interview. As Marcus is going to be a new name for many of our readers, what follows is a catch-up, explaining who Marcus is and why you really should check him out if Southern Rock and Blues (mingled with some Soul) is your kind of thing. Oh, and if that attempt to pigeonhole his sound doesn't grab you, Marcus himself calls his genre: "soul-influenced psychedelic southern rock." We missed the 'psychedelic'.

Raised in Greenville, South Carolina, King is the son of a guitar player and, of course, the grandson of another, which may not be unusual in the Southern States of the USA but has a pleasing sort of Voodoo priest succession ring to it. King recorded his first album 'Soul Insight' for Warren Haynes's label in 2015, which was young to be making an album. A critical success, he followed this with the absolutely essential step of hard touring, learning his craft on the road. As the fan base grew, the band gained bigger gigs and when a second album was offered, material that had been written on the road was recorded in a series of live takes at Carriage House Studios in Stamford, CT.

The majority of our songs are specific to situations I've lived,' King has said. 'I write as a form of therapy, to release my emotions into a musical expression. I want people to know they're not the only ones going through that pain. Music is the true healer. And when we perform, we want the audience to leave feeling as tired and as emotionally freed as we do. It's all about getting the stress of the day off your chest. It's like therapy.'

Unusually for this day and age, the Marcus King band doesn't just comprise with the minimum number of musicians to get the job done, but actually makes room for a sax player (Dean Mitchell) and Justin Johnson, who handles trumpet, trombone and backing vocals. They join Jack Ryan on drums, Stephen Campbell on bass and Matt Jennings on keys and organ.

'Marcus is the first player I've heard since Derek Trucks to play with the maturity of a musician well beyond his age,' Haynes says. 'He's very much influenced by the blues, but also by jazz, rock, soul music, and any timeless genres of music. You can hear the influences, but it all comes through him in his own unique way. He has one of those voices that instantly draws you in, and his guitar playing is an extension of his voice and vice versa.

'This album is a big melting pot of different kinds of music,' says King. 'It's the sound of everyone taking their own influences and collectively coming together as a group. We're all really hungry to play, and we're so passionate about this music. I want people to feel the same thing we feel - to leave the show feeling some sense of release. It's almost like the show ends, and everyone can take a deep breath together.'

As for what he uses to express that Blues-fuelled sound, Marcus is pretty much a Gibson player through and through. When he started out he was mostly seen with an old SG, as he recalls: ' I had been mostly playing a brown SG from the early 60s that I found at a Christian bookstore when I was 11 years old. It has Grover tuners and mini humbuckers. But for the past couple of years, I've been playing what was my grandfather's guitar. It's a '62 Gibson ES-345. Once I switched to that hollowbody, man, I couldn't turn back. I used the SG one a couple of tunes for the record, but for the most part it was the 345.' As for amps, it seems to be a classic Fender Super Reverb pushed by a Tubescreamer and a wah pedal, though we have read that when recording the latest album he used a variety of amps, including models by Marshall and Supro.

Make a point of checking out Marcus King. If nothing else, when he's a superstar of the Southern Rock/Blues scene you'll at least be able to say, like Warren Haynes did when he spotted King as a teenager - I saw this coming. 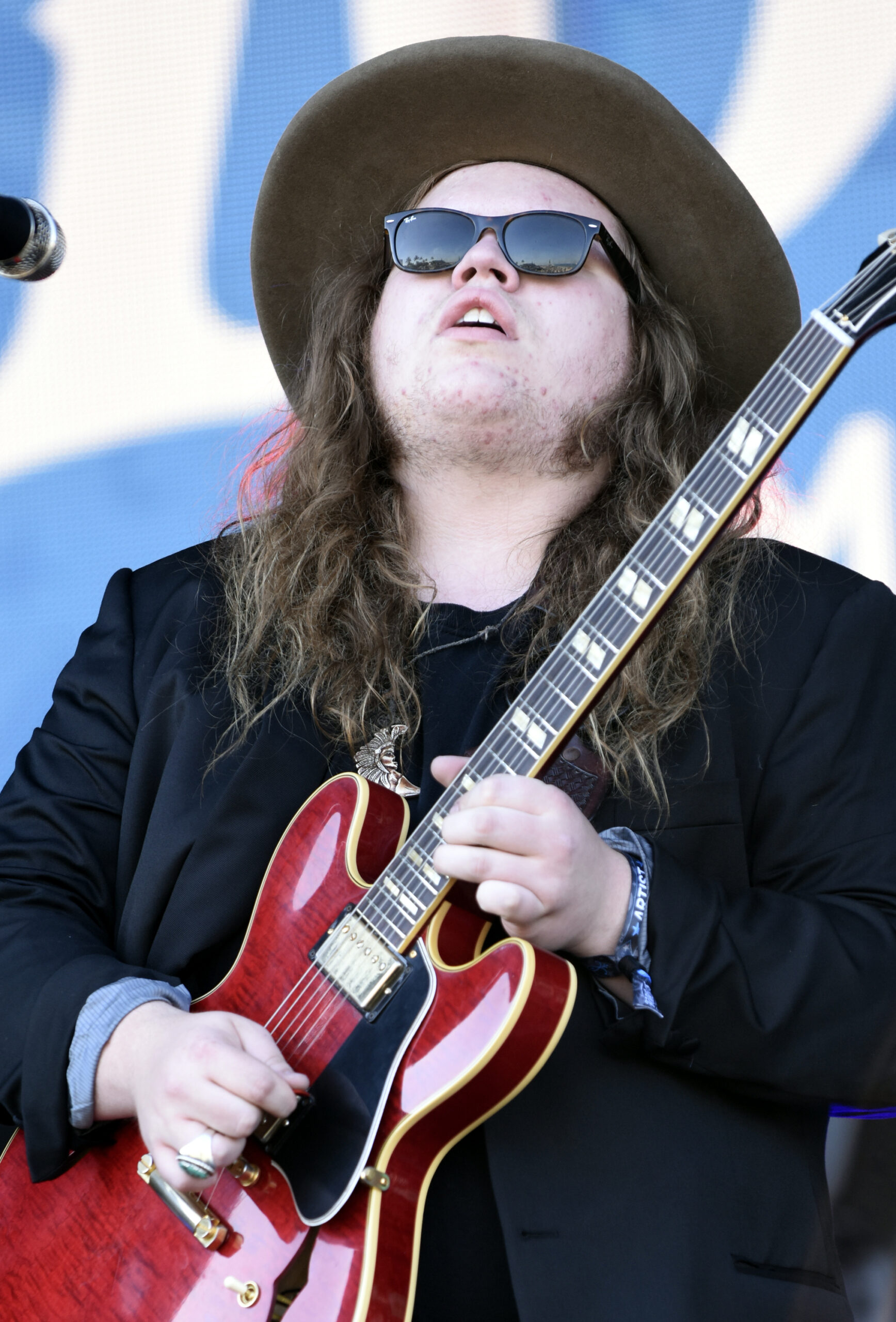 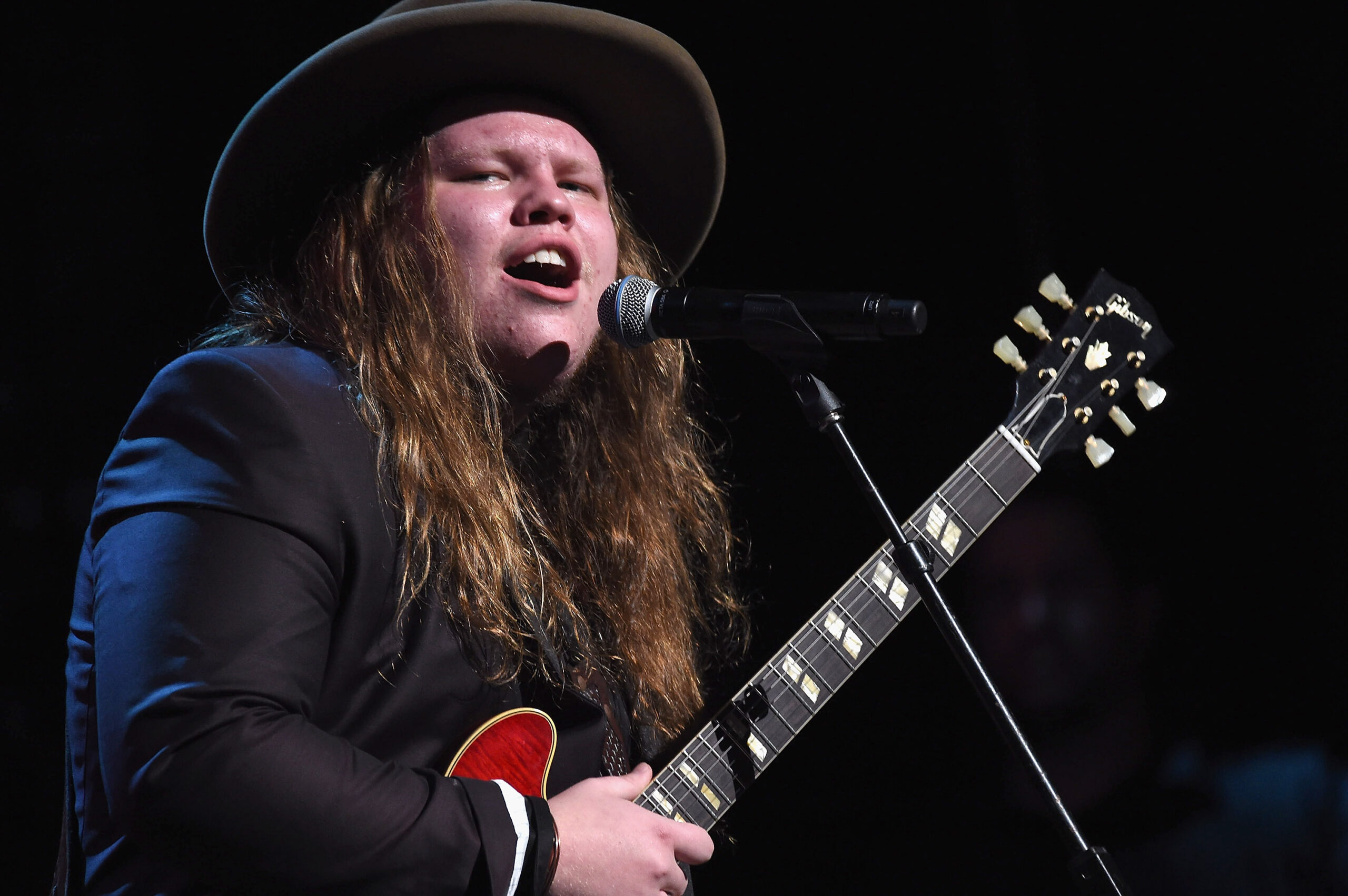 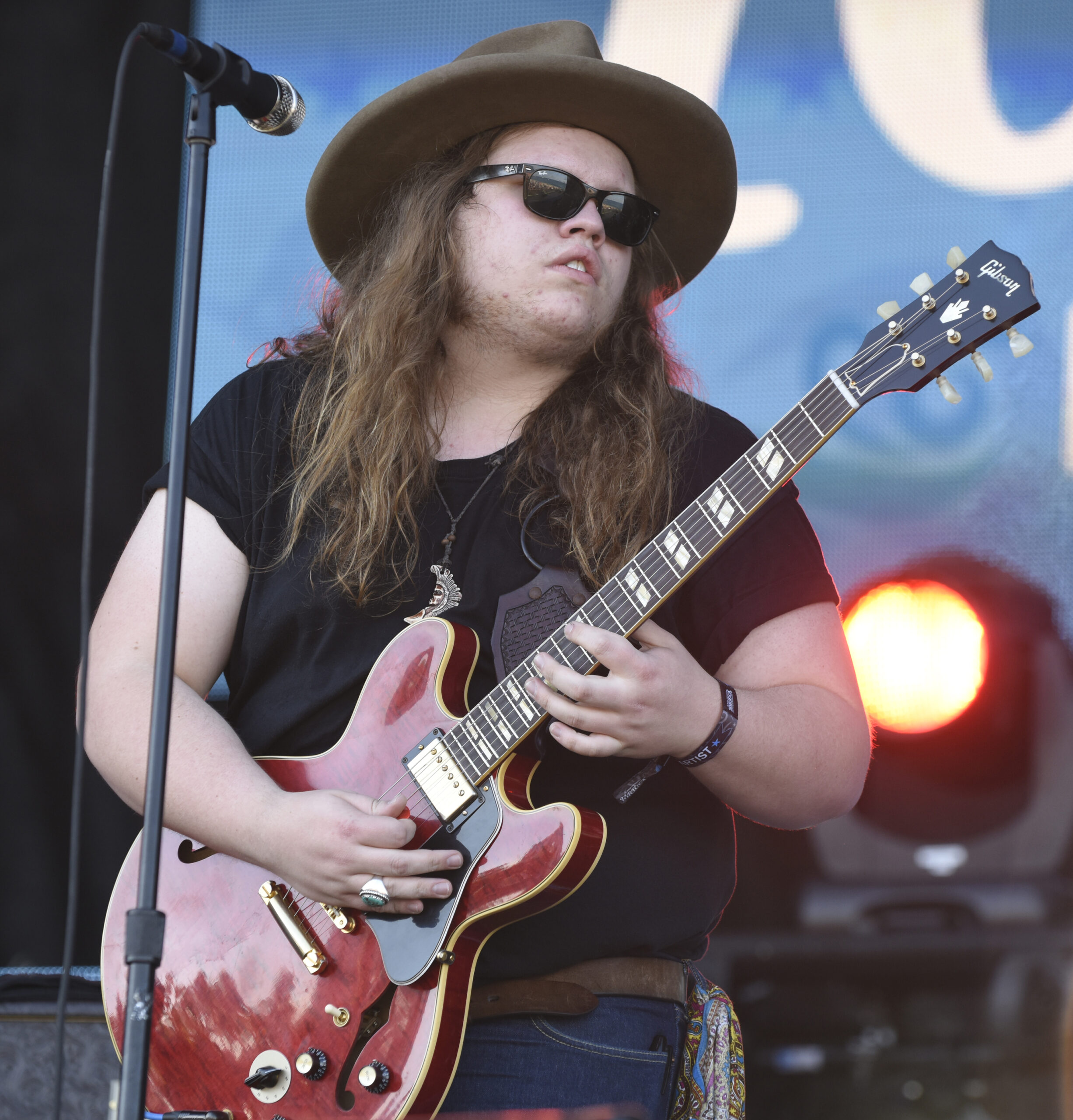