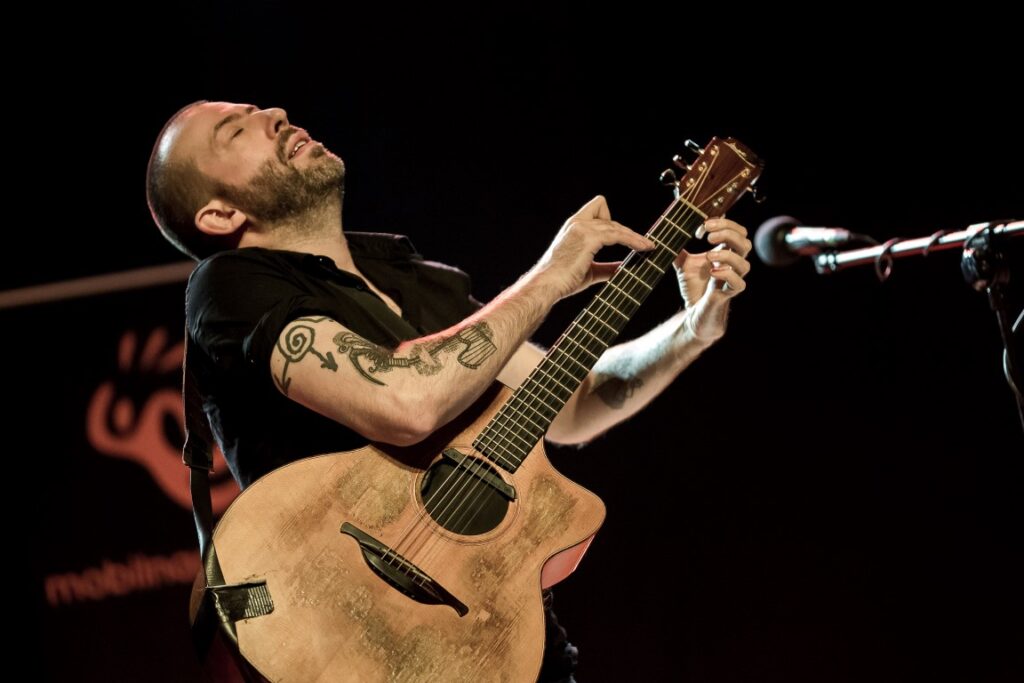 One of today's finest guitarists and songwriters

Jon Gomm becomes the first acoustic guitarist to get a GI cover. Watch our exclusive videos and you'll very quickly understand why. Oh yes... and he has a brand new signature Lowden guitar too, which was just another reason to ask one of today'sÂ finest guitarists and songwriters back to GI's studio. Gary Cooper explains.

Jon Gomm is the first acoustic guitarist to make the cover of Guitar Interactive - and we offer absolutely no apologies for that. Jon is a remarkable player with an astounding technique which will inspire and enthral, whatever style or kind of instrument you personally play (and it's worth remembering that Jon himself started out playing electric solid bodied instruments). His technique comes with a high cost, though, as anyone who has seen him play will realise. His beloved Lowden, 032C, Wilma, bears the scars of a thousand performances and there has always been a question over how long the venerable instrument could take the punishment. The answer? Why, a new Lowden, of course. As you'd expect, it's not exactly your run of the mill acoustic guitar, as Jon explained when he visited us at the GI studio.

With Jon talking about his new Lowden in our video and Tom Quayle reviewing the guitar in this issue's Quiet Room, there's not a lot for me to add about that project, but maybe I urge GI readers who aren't already familiar with Jon's work to visit his website and see for themselves how his approach to playing has developed and opened-up new stylistic possibilities.

There is a lot more to Jon's playing than can be covered by the catch-all phrase 'percussive acoustic'. As a general style it has been in danger of becoming almost a clichÃ© in the past few years, with many YouTube players using Flamenco-like techniques coupled with a flurry of lift-offs and hammer-ons to make what, in some cases, is disappointingly little more than pleasant, slightly tinkly, elevator music. That's certainly not something you could accuse Jon of! To start with, is a superb songwriter too and uses his advanced techniques to give life and huge dynamics to his songs. Just as with electric guitarists, technique alone isn't enough - there has to be music there at the root for the technique to enliven, not the other way around!

Jon has lessons, too, about the ability musicians have today to reach huge audiences without getting snared by record companies, publishing deals and the management 'issues' that have blighted many a career. Using the power of the Internet to spread his message, Jon has videos online with starship mileage numbers of views. Anyone wondering how to take a career in music to the next stage is definitely recommended to take a look at his website to study how he works with his audience. It's an object lesson in the way in the 21st century a musician can take control of his or her own career.

In his first interview with us (soon to be available again on the new Guitar Interactive website, along with much else of our back issue content that had been unavailable due to technical issues) Jon went into real detail about his playing techniques, use of effects and also his unusual choice of strings - Newtone, a range of unique, handmade strings which has been a 'best kept secret' among British professional players for a few years now. All that and much more. It's good that this will soon be available again but perhaps even better is that we have three live studio performances from our first session with Jon to add to those in this issue!

So whether you are ordinarily a fan of acoustic guitar or not, sit back and listen to someone who has genuinely taken guitar playing in a new direction. Ladies and gentlemen - the unique Mr Jon Gomm. 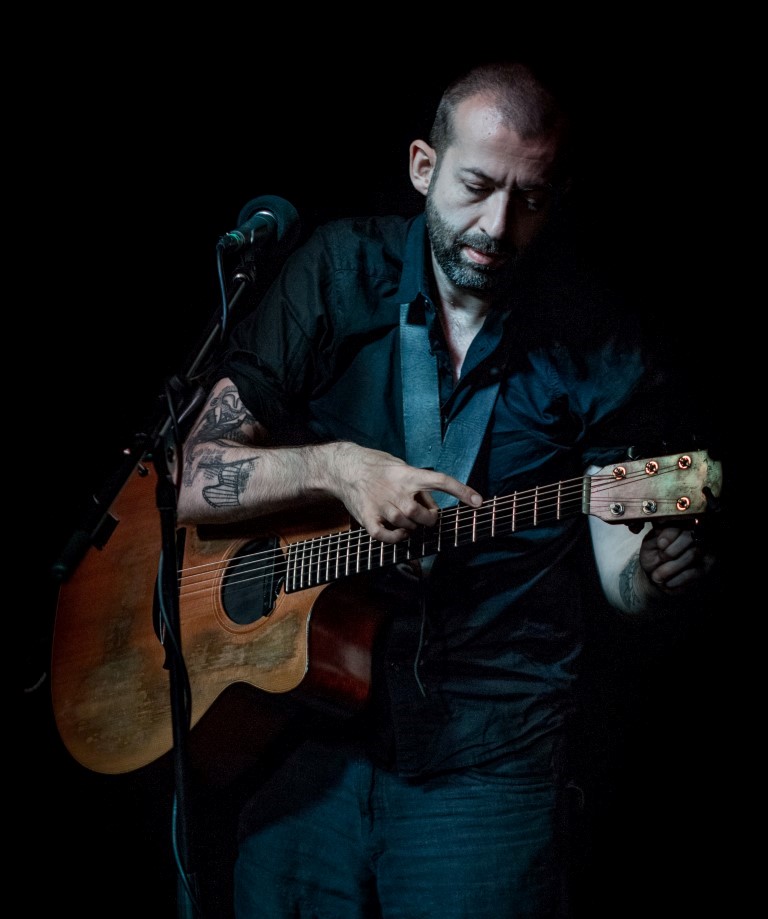 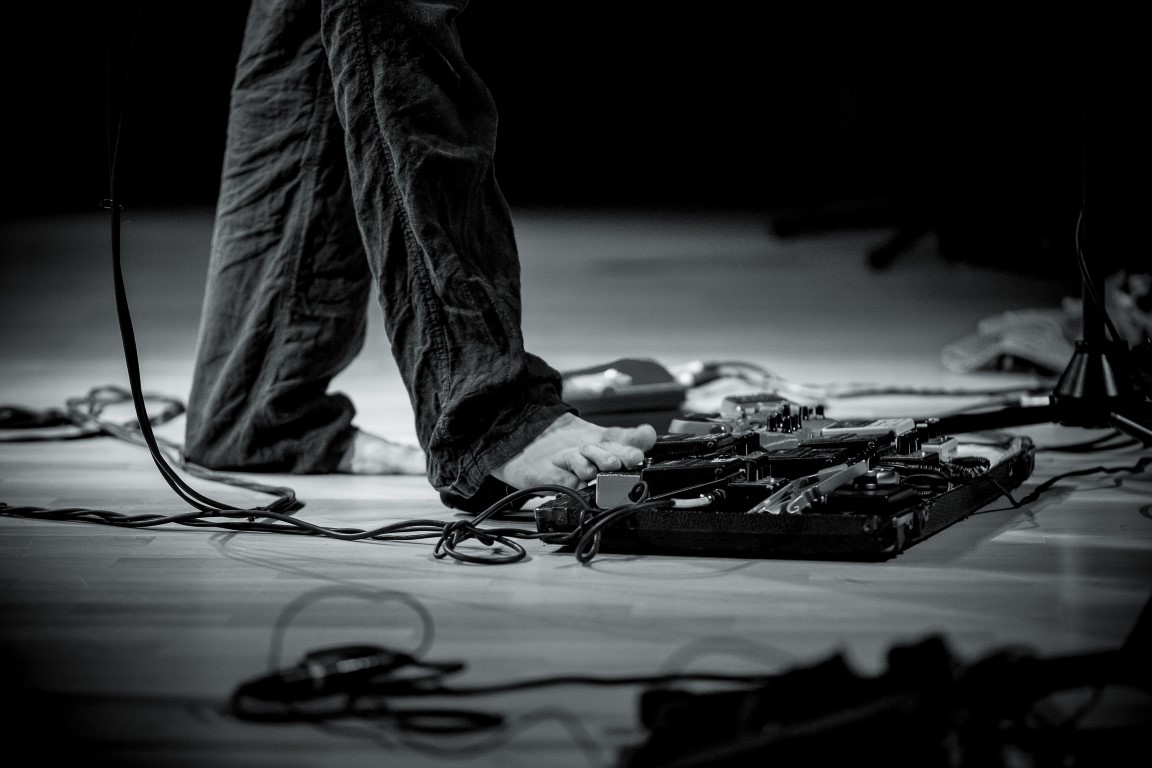 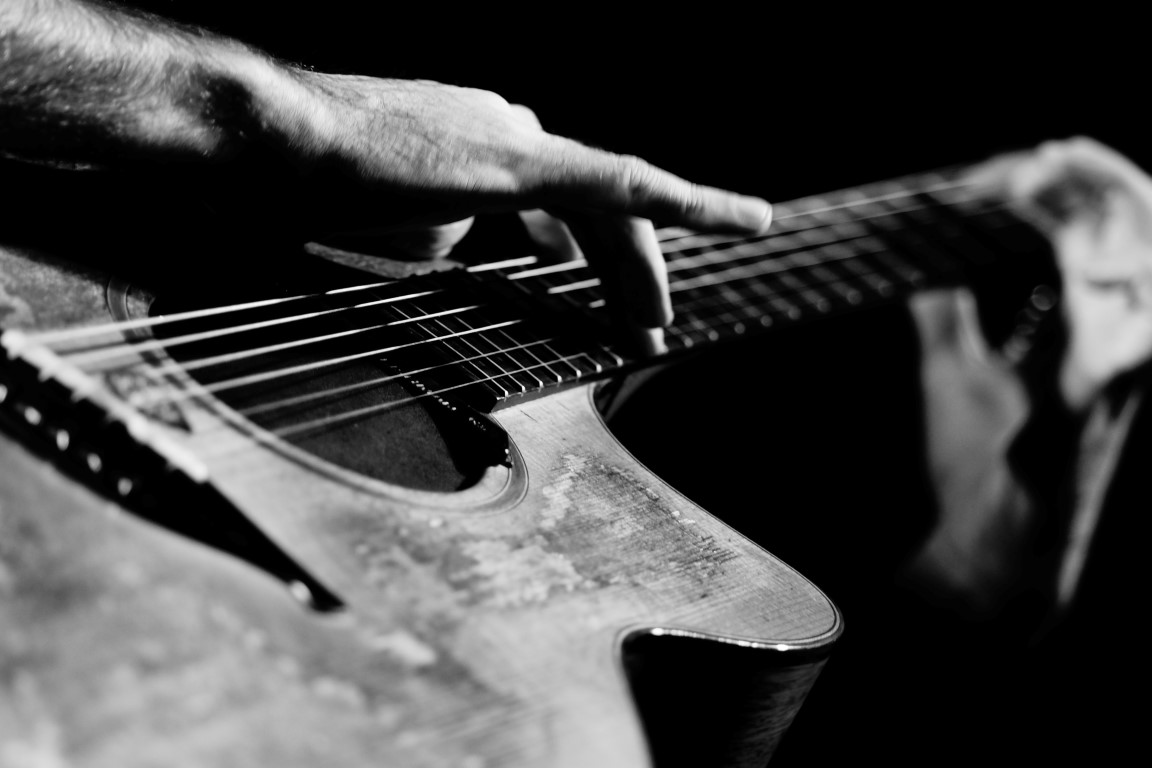 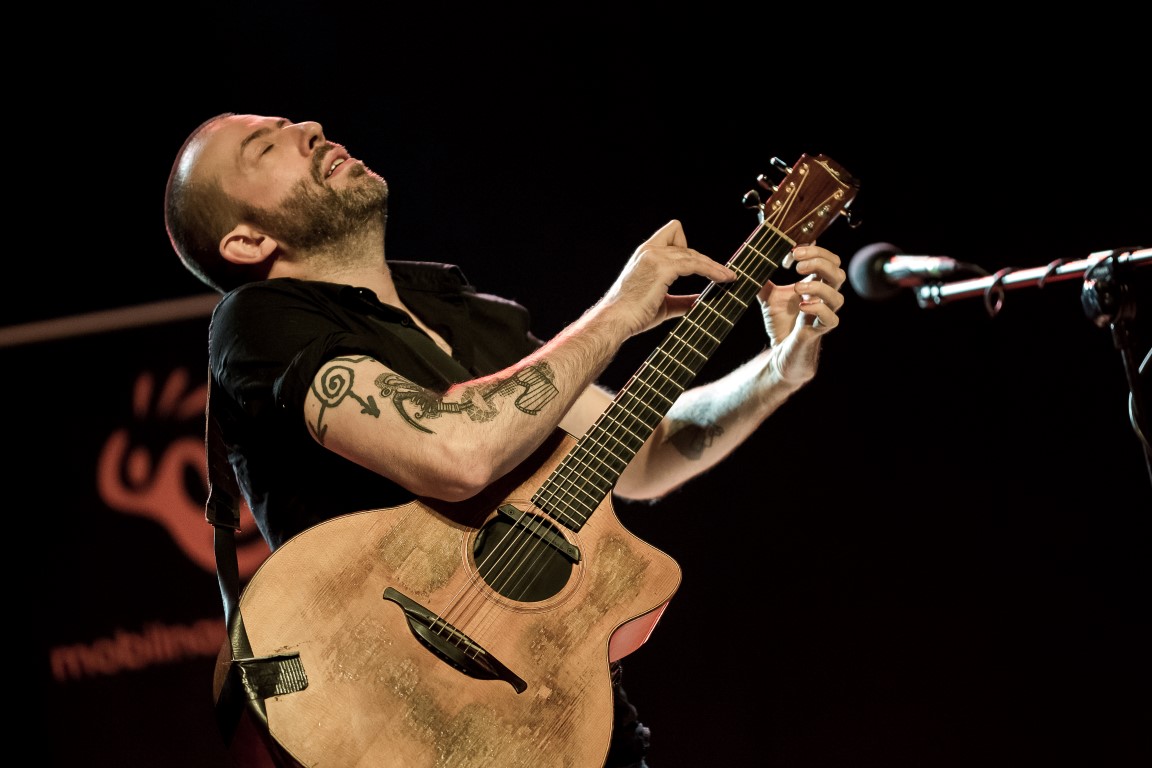 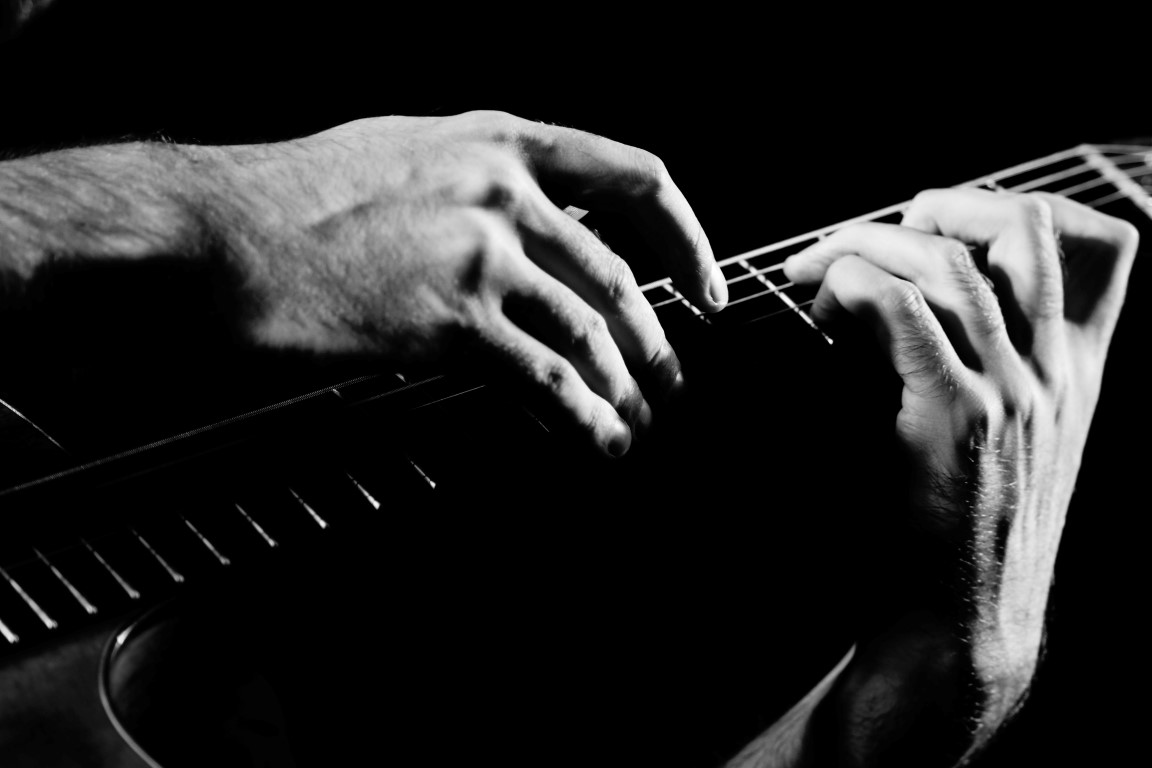 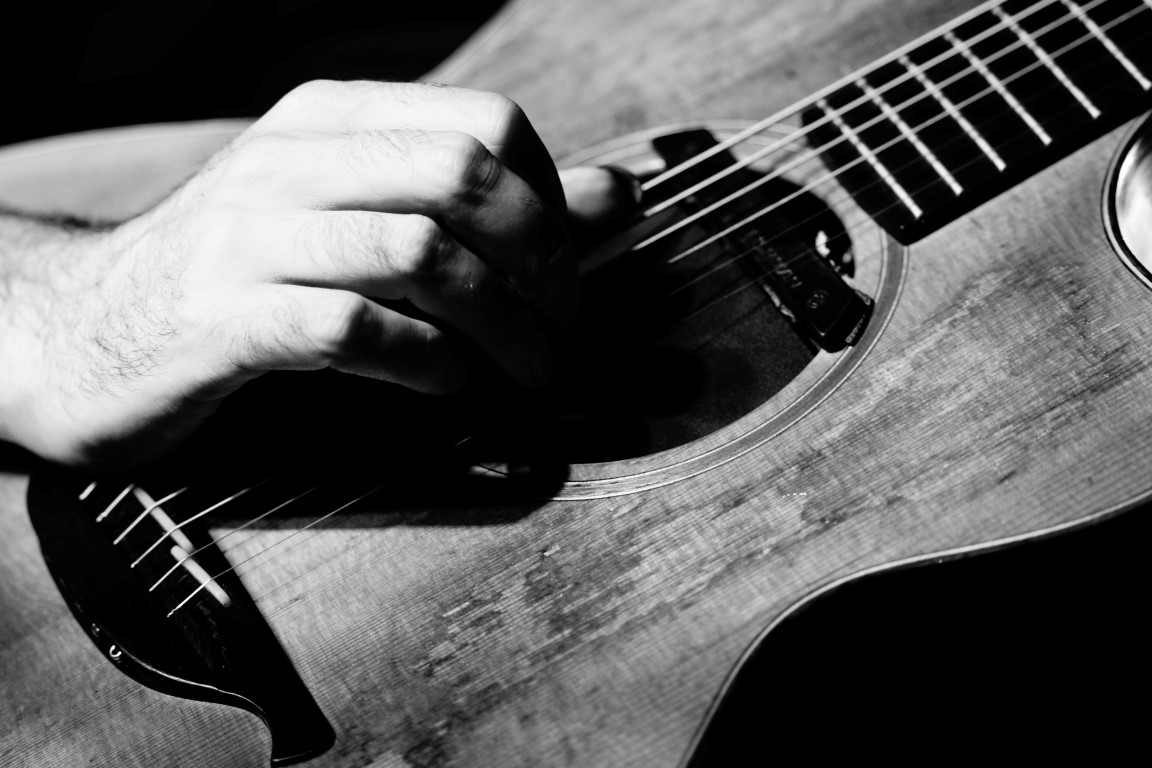