Jason Becker - Not Yet Dead 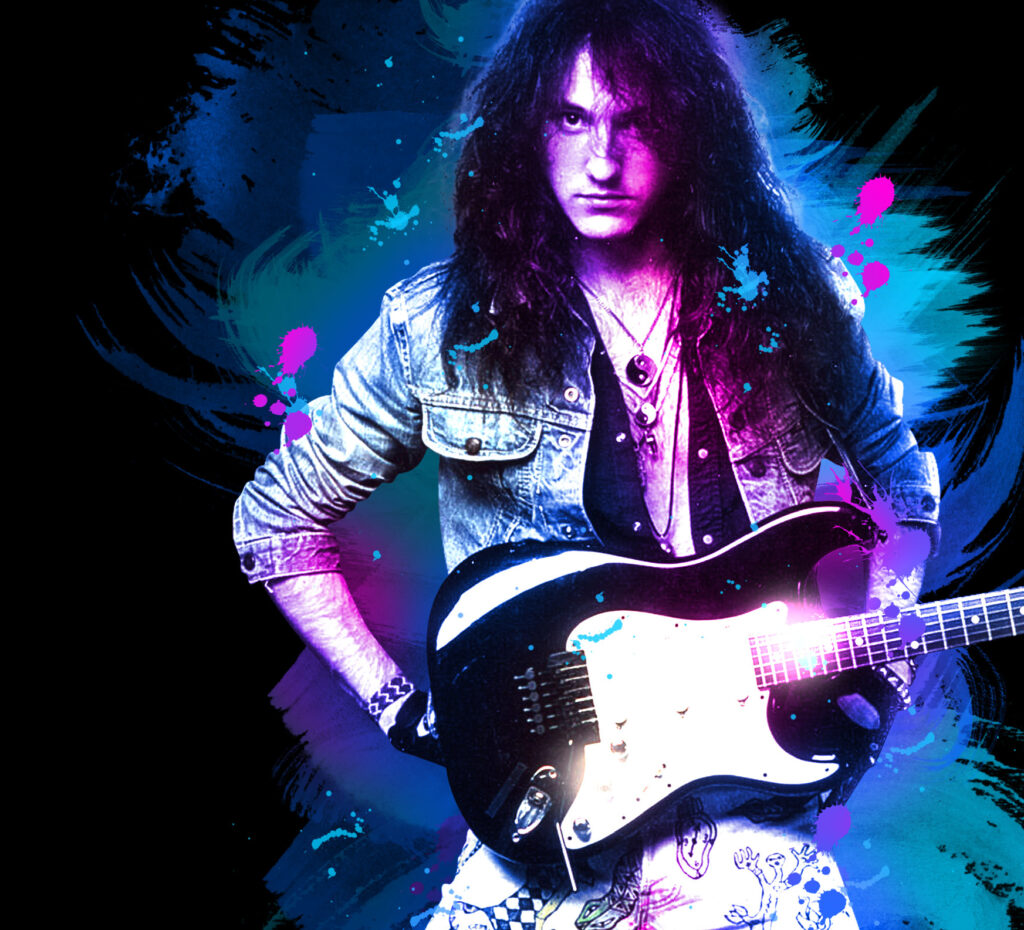 No sooner had Jason arrived on the scene that he was hailed as one of the greatest guitarists alive.

As the long awaited documentary on the astonishing life of shred pioneer Jason Becker hits the cinema screens and is about to be released on DVD, Guitar Interactive is proud to bring you an exclusive trailer.
Back in issue 6, Jamie Humphries told the story of Shrapnel Records, paying particular tribute to Jason Becker - the young American guitar-slinger extraordinaire who was struck down at just 19 with Lou Gehrig's Disease, told he would soon never play the guitar again and would be dead by the age of 25. But Jason proved them wrong. Over 20 years later he is still very much alive and though almost completely paralysed, is still making music, communication through a visual interface by the mere movement of his eyes, using a system devised by his father.

No sooner had Jason arrived on the scene that he was hailed as one of the greatest guitarists alive. Still a teenager, he was snapped-up by former Van Halen singer David Lee Roth, joining Roth's band to record the album A Little Ain't Enough. It was in 1997 that he was diagnosed with ALS - Amyotrophic Lateral Sclerosis (aka Lou Gehrig's Disease) which has left him completely paralysed, and unable to speak. Despite everything, Jason continues to compose music via a computer and in 1996 released the album Perspective, with fellow Shrapnel guitarist Michael Lee Firkins performing the guitar parts. 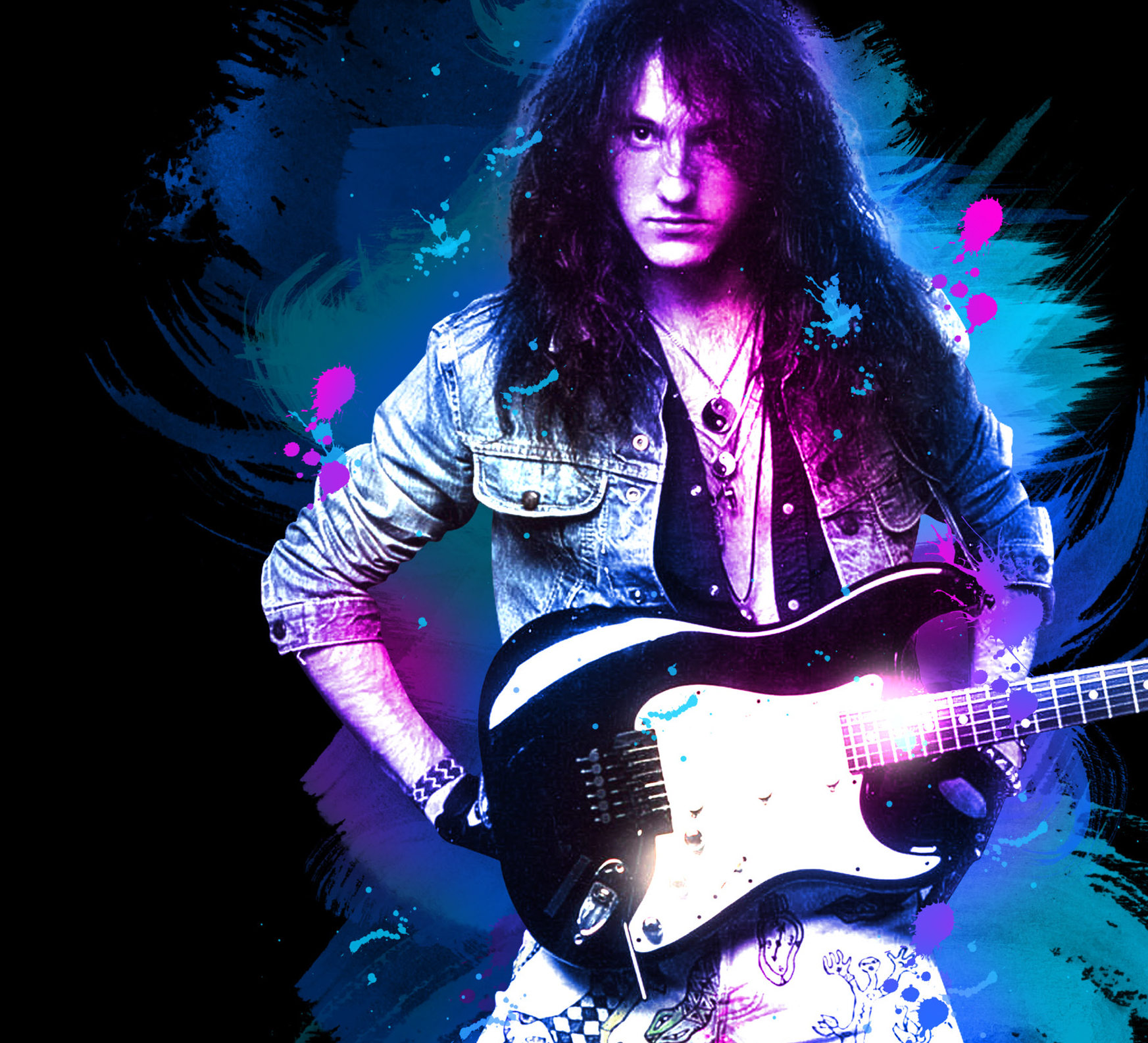