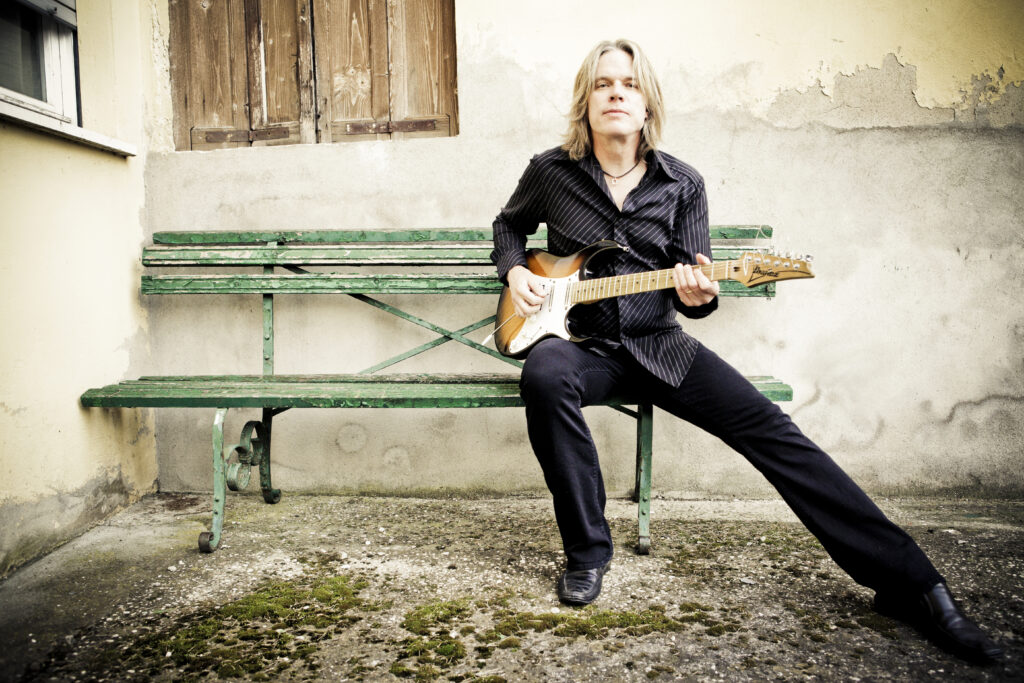 With the release of his latest solo album Theme From A Perfect World, Andy Timmons emphatically makes a return to the world of instrumental Rock - the highly anticipated record marks the beginning of the third decade in a notably eclectic career that has seen him take the roles of solo artist, pop star, musical director and go-to session man, working with artists ranging from Simon Philips and Joe Lynn Turner to Olivia Newton-John and even Vanilla Ice.

At this year's NAMM, just before taking to the stage for a live performance for JHS Pedals, Andy Timmons sat down with Jonathan Graham to discuss his latest record, the importance of dynamics within melodies and how some younger players are inspiring him in ways he wouldn't have expected, including our very own, Tom Quayle.Â

With the release of his latest solo album Theme From A Perfect World, Andy Timmons emphatically makes a return to the world of instrumental Rock - the highly anticipated record marks the beginning of the third decade in a notably eclectic career that has seen him take the roles of solo artist, pop star, musical director and go-to session man, working with artists ranging from Simon Philips and Joe Lynn Turner to Olivia Newton-John and even Vanilla Ice.

First picking up his older brothers' six-string (when he wasn't looking) around six years old, the Evanville, Indiana-born Timmons quickly discovered he had a natural ability and a good ear, figuring out short pop melodies such as 'I'm Not Your Stepping Stone' by The Monkees.Â  By the mid-1970s, now a teenager and with a guitar of his own, Andy was playing around the clock, learning (from start to finish) the classic Rock records of the day from Kiss, Rush, REO Speedwagon, and Ted Nugent. These early influences helped him hone a Blues-Rock sensibility that has been the mainstay of style to this day.

By his early teens, Timmons was already playing live in local Rock bands throughout his hometown. Unsure how he could turn this into a career, a chance read of an article highlighting session guitar greats Tommy Tedesco, Larry Carlton, and Steve Lukather changed everything. Timmons had previously been blown away by Lukather's smooth and slippery guitar lines in 'Breakdown Dead Ahead' by Boz Scaggs. The realisation that you could be paid to do studio sessions like these opened up a whole new world of possibilities.

Years of hard work followed, focusing on playing any possible style thrown at him, as well as reading and transcribing music daily, with the help of a local teacher. From there, dissecting players like Pat Metheny, Larry Carlton, Mike Stern and Robben Ford would help to influence his phrasing, dynamics, tone and melodic ideas while at the same time studying classical guitar with Renato Buturri at the University of Evansville. Although Timmons didn't (by his own admission) become a great classical guitarist, he has spoken many times about how much he learned from these lessons with Renato, especially the lengthy free-form improvisation sessions. A huge period of musical growth would quickly follow as he became a student at the University of Miami studying jazz with Rick Schmunk and Randall Dollahon.

Following graduation, Andy relocated to Dallas, Texas and quickly made a name for himself as a guitar virtuoso in the thriving studio scene of the late 1980s. This new attention helped him land a spot in melodic Rock band Danger Danger who, already signed to Epic Records, were in the process of recording their self-titled debut album. The release spawned two hit singles; 'Naughty Naughty' and 'Bang Bang' with the band going on to tour the world opening for the likes of KISS, Alice Cooper, and Extreme. The follow-up record Screw It' dropped in 1991 to commercial success, however legal battles with the label two years later meant that their third album Cockroach' would be shelved indefinitely (eventually surfacing in 2001) and the group disbanded.

Now a free agent, and with a wealth of experience in the industry to draw from, Timmons became one of the top go-to session musicians in the USA, working for Paula Abdul, Paul Stanley, Olivia Newton-John, Kip Winger and Simon Phillips. This break from the rigours of the road also gave him the opportunity to finish the debut solo album that he had been recording off and on since 1988. This collection of recordings would turn out to be 1994's 'Ear X-tacy' containing the instrumental classics; 'Carpe Diem', 'Electric Gypsy' and perhaps most famously, 'Cry For You.'

More vocal orientated but equally acclaimed projects followed during the remainder of the 1990s with the records; 'Pawn Kings' (1995), Orange Swirl' (1997) and Ear-X-tacy 2' (1997) culminating with the release of 'The Spoken and The Unspoken' in 1999. It was during that period that most guitar aficionados became aware of Timmons' abilities as a player and performer.Â  Nowhere was that more apparent than during the 90th-anniversary show for Hoshino (Ibanez), where Andy shared the stage with Steve Vai and Paul Gilbert in front of packed concert hall in Japan, stealing the show with his unique blend of lighting fast lead lines mixed with dynamic and melodic phrasing.

Along with recognition as a player came a significant relationship with Ibanez, dating back to late 1980s. Andy's signature model (AT100SB) would eventually reach stores in limited quantities back in 1999 (only 175 worldwide), with the AT100 and AT200 (followed by the now discontinued AT300) in production since the mid-2000s.

These instruments have a more rounded neck radius and slightly narrower nut compared with Ibanez's traditional dimensions. This combined with a custom designed contoured body gives more of a feel akin to a Fender Stratocaster as opposed to the metal machines that Ibanez has become synonymous with. The bridge pickup is a DiMarzio AT1 custom humbucker, with DiMarzio Cruiser single-coil-sized humbuckers in the middle and neck positions.

The short-lived Ibanez AT300 mentioned before would shine on Timmons' next offering, 2006's 'Resolution'. The long-awaited record, released on Steve Vai's Favored Nations label, was a culmination of over four years of writing and recording and was met with unanimous critical acclaim. Featuring some of the best songs Andy and long-time band mates, Mike Daane (bass) and Mitch Marine (drums) have ever offered up, including the powerful; 'Deliver Us', 'Ghost of You', and the instrumental ballad 'Gone'.

Fast forward ten years and fans finally have a brand new album of original material from Andy in 'Theme From A Perfect World'. It's a departure from his previous two albums (2006's 'Resolution' and 'Andy Timmons Band Plays Sgt. Pepper' in 2011) in style, although in delivery, it's very much what we have come to expect from ATB. In a continued effort to keep things as natural and organic as possible, every one of the ten tracks feels like an amazing one-take performance overflowing with emotive content. Nowhere is that more realised that in the incredibly dynamic and detailed motifs within The Next Voice You Hear', 'Ascension' and 'Winterland.'

So what's next for Andy Timmons?Â  Andy said to me off camera: The more I play, the more encouraged I become. That's what drives me to continue the quest 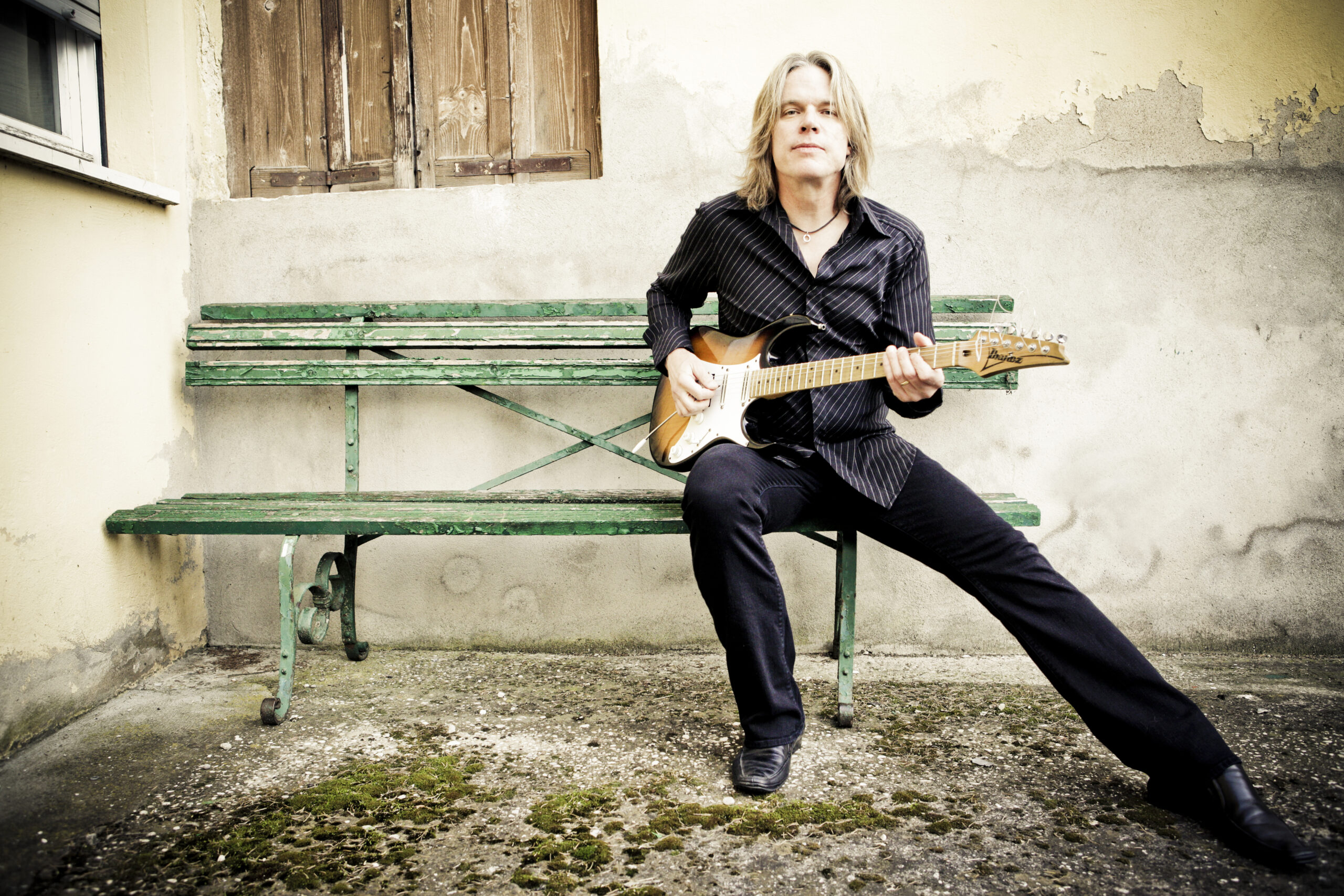 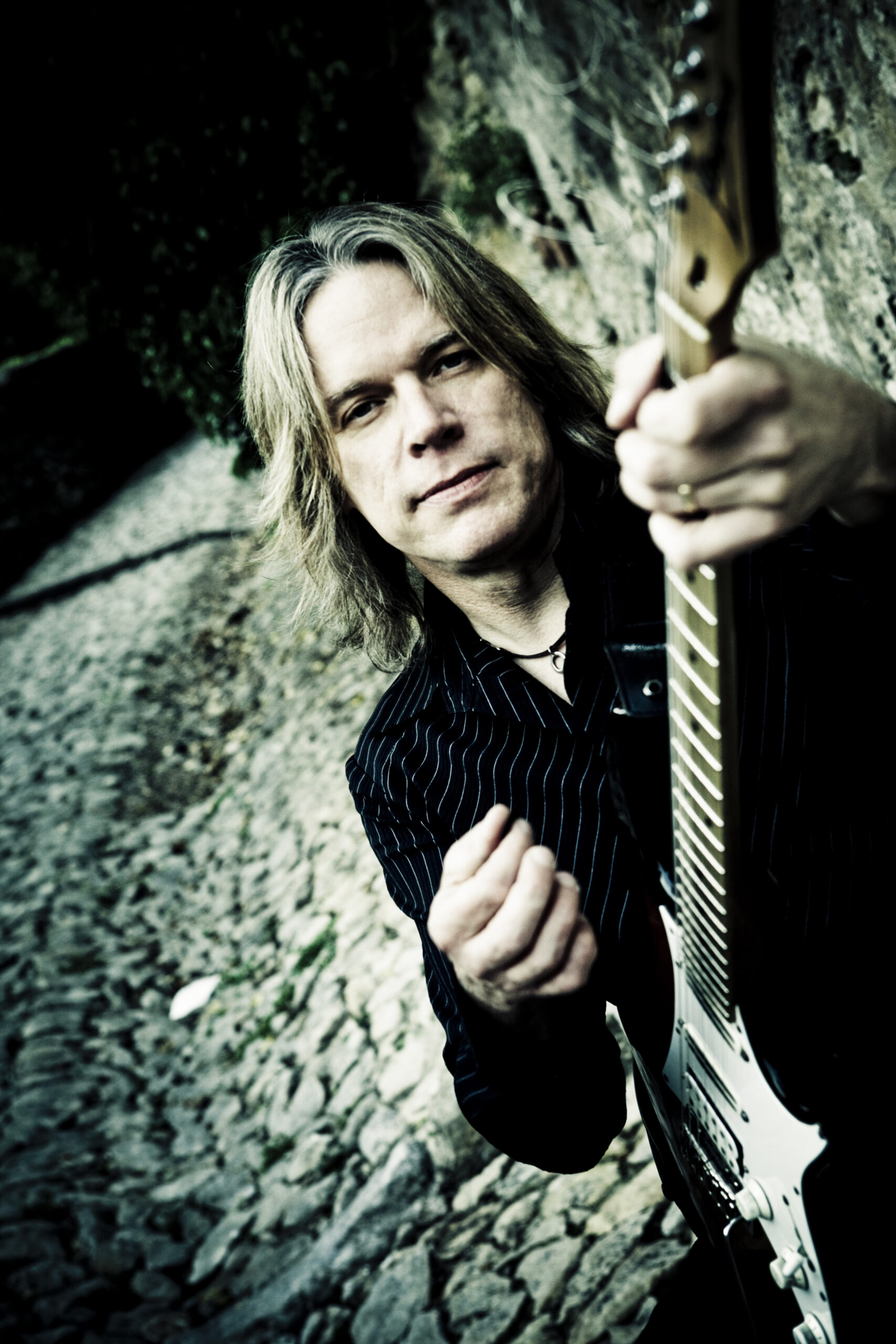 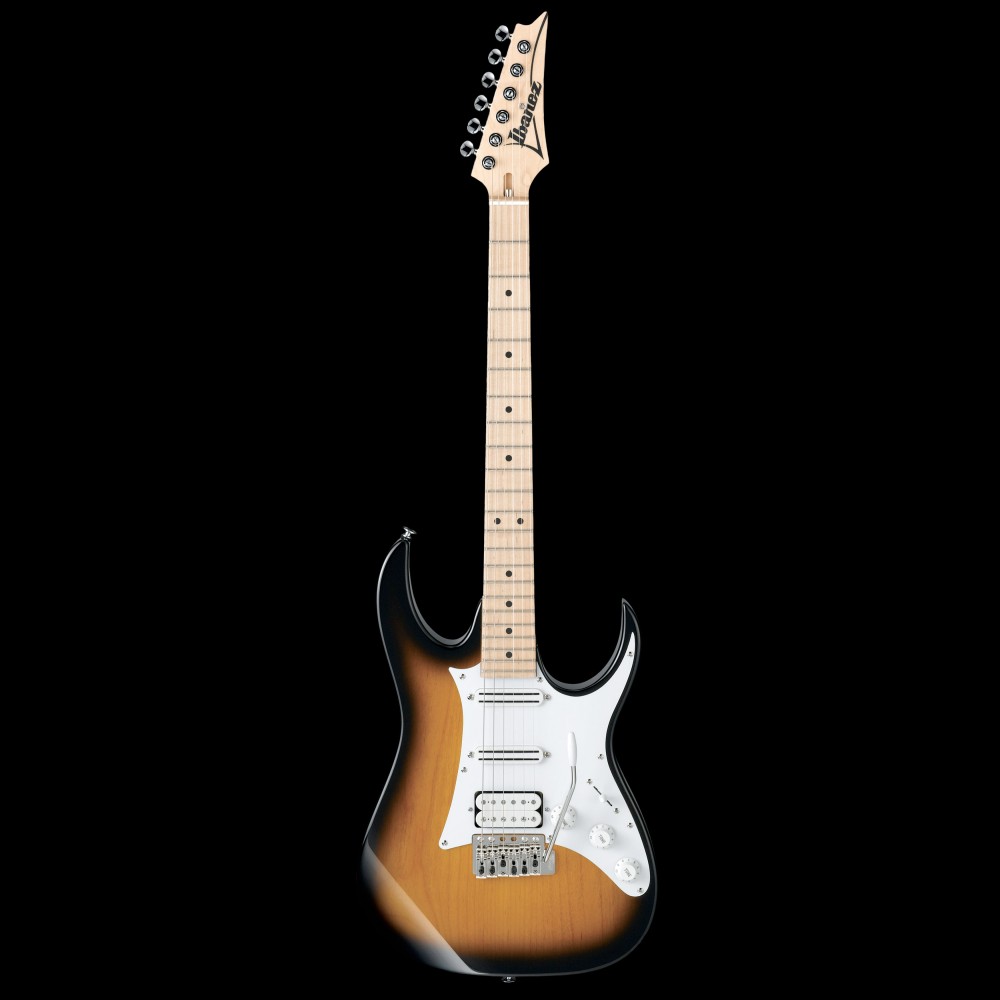