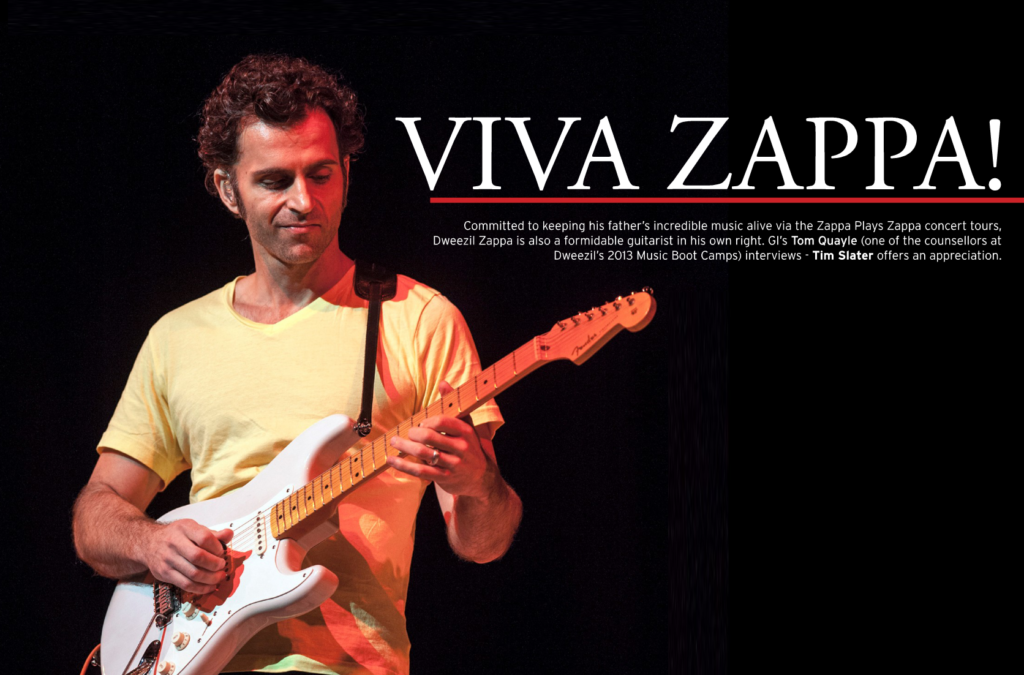 In 1984 Frank Zappa recorded a double album called Them or Us whose track listing includes a couple of standout songs, Sharleena and Stevie's Spanking (dedicated to Zappa's lead guitarist Steve Vai) that feature Zappa's then 15 year old son Dweezil guesting on lead guitar.

On Spanking' Vai takes the first solo in his typical spectacular style, throwing in everything from his huge arsenal of licks: swooping whammy bar dips, dazzling modal runs and huge intervallic tapping patterns. You can almost imagine Vai stepping back after completing this dazzling tour de force with a smirk that says Follow that if you dare, sonny!'

When Dweezil Zappa takes his solo at around 3.50 minutes in, the resulting barrage of notes is simply breathtaking. Dweezil's solo is less free-form and arguably not as harmonically well informed as Vai's but Dweezil's lighting speed minor pentatonic licks and dexterous legato suggest that Eddie Van was sitting in on the session, rather than a mere teenager. In this dazzling display Dweezil proved beyond doubt that he was already a highly accomplished musician and a formidable guitarist in his own right - and no doubt his dad appreciated the irony of his protÃ©gÃ© Steve Vai being matched note-for-note by his own flesh and blood!

It probably would have been too ironic for words had Dweezil decided to become a lawyer instead of a musician but growing up in the liberal and decidedly artistic Zappa household, a conventional career path was unlikely to be on the cards for any of Zappa's four children.

Like his father, Dweezil wasn't worried about the consequences of speaking his mind and his first job as a VJ' for MTV saw him unceremoniously booted off the channel after 12 weeks for repeatedly lampooning the videos and openly criticizing MTV's advertisers for what he saw as a cynical way of marketing their products to MTV's youthful audience.

During the 1980s Dweezil consolidated his growing reputation as a Rock guitarist, cutting sessions for hip hop artists The Fat Boys and '80s heartthrob actor/singer Don Johnson. Around this time Dweezil also turned his hand to acting, appearing in several American TV sitcoms and a enjoying small roles in a couple of hit movies, including an appearance alongside Arnold Schwarzenegger in The Running Man (1987).

However, with music as his main calling, Zappa has collaborated with a diverse range of artists including fellow guitarists
Kip Winger and Mattias IA Eklundh as well as adding solos to recording by Extreme (He-Man Woman hater from Pornograffitti) and The Dixie Dregs, to name but a handful of the artists who have called on Dweezil to add his distinctive playing to their tracks. 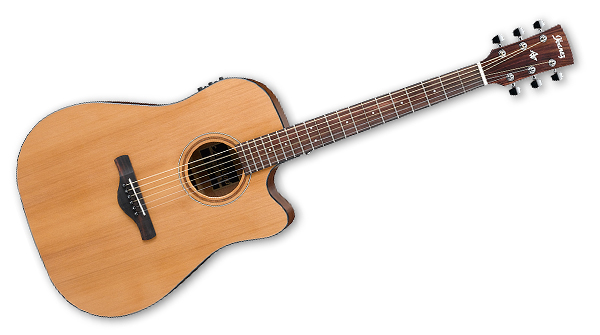 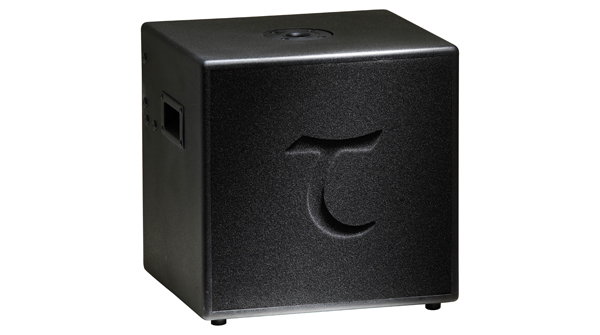 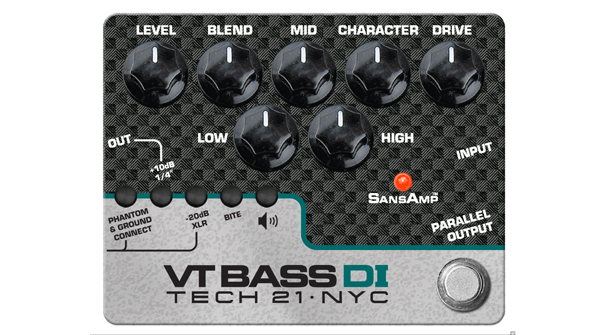 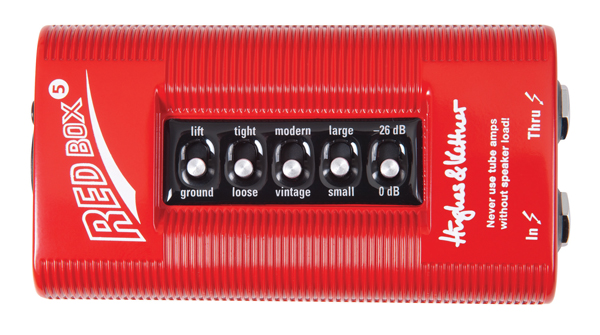 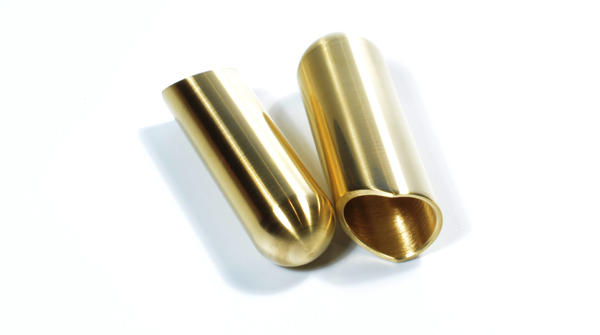 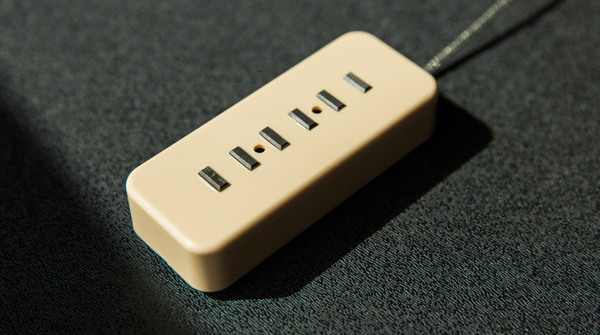