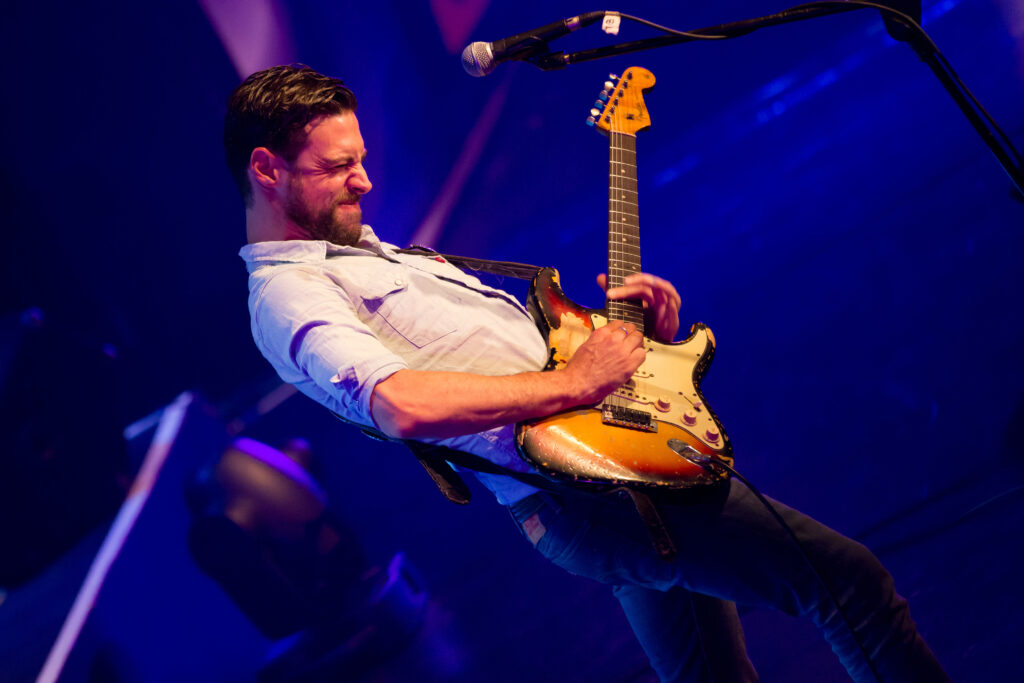 Also clearly in evidence is that Patlansky has followed the timeless advice - go back to the roots.

South Africa's Dan Patlansky has opened for Bruce Springsteen, gigged his way around the Europe and America, has just released his seventh album and is about to be Joe Satriani's special guest on his forthcoming UK tour. Levi Clay meets one of the most exciting new guitarist/songwriters around. Gary Cooper offers this profile of a future Blues star.

'Hot new Blues/Rock guitarist emerges from the South' is unlikely to win awards for original headline of the year. But make it South Africa and suddenly things get more interesting. It may not be the most obvious cradle of Blues/Rock but regardless, the South African born Dan Patlansky has spent the past decade working his way into wider international recognition and he has has made some impressive converts along the way - not least of them the mighty Fender. Not renowned for being too generous with its endorsement deals, as long ago as 2006, the Big F decided Patlansky was a future star and backed him with a guitar and amp endorsement deal. With a sound that is classic Fender, it's not hard to see why, though he must have been up against thousands of other contenders, so Fender clearly thought it had sensed that magic extra something.

Patlansky's rise to prominence hasn't been meteoric (and that is a good thing). His first album, Standing At The Station, appeared back in 1999 and his latest, Dear Silence Thieves, released in April 2015, is his seventh. In the meantime, he has gigged his way around the world, building a following, honing his craft in a way that would have appealed to the masters whose work he echoes. The sign that he was about to make that all-important breakthrough was in 2014, when he opened for Bruce Springsteen in Johannesburg in front of 64,000 people. Since then, his star has been in the ascendant. Now, he's set to join Joe Satriani's Shockwave Supernova tour in the UK in November 2105, it's time for Patlansky to start stepping up a gear and achieving the wider recognition he deserves.

That process of relentless gigging hones an artist's delivery to an edge - it's something definitely missed by those who enjoy (or suffer - take your pick) instant stardom. And there's definitely something well honed about Patlansky's approach. You might say it's pared back - right down to fronting just a three-piece band much like one of his early heroes, Rory Gallagher. You can hear the Gallagher influence in his playing and also Stevie Ray Vaughan - and check out that well worn '62 vintage Strat (and if you've ever doubted the strength of a good old Strat, check out the story of its survival of Hurricane Katrina in our video!).

Also clearly in evidence is that Patlansky has followed the timeless advice - go back to the roots. Attracted by the Clapton generation, he then went back and listened to the players they learned from - the three Kings (Albert, Freddie and BB) and then further back still. It shows, too, in Dan's ability to switch from electric to acoustic. Check out his performance in this issue (on a Martin this time), ripping-out an accomplished acoustic blues.

By the end of 2015, Dan Patlansky looks set to have made the breakthrough in the UK and Europe. Already he's on the way in the USA too. Check out his interview with Levi Clay for some interesting tales and above all, really gutsy playing. If you've been wondering how the Blues adapts to the 21st century - here's how. 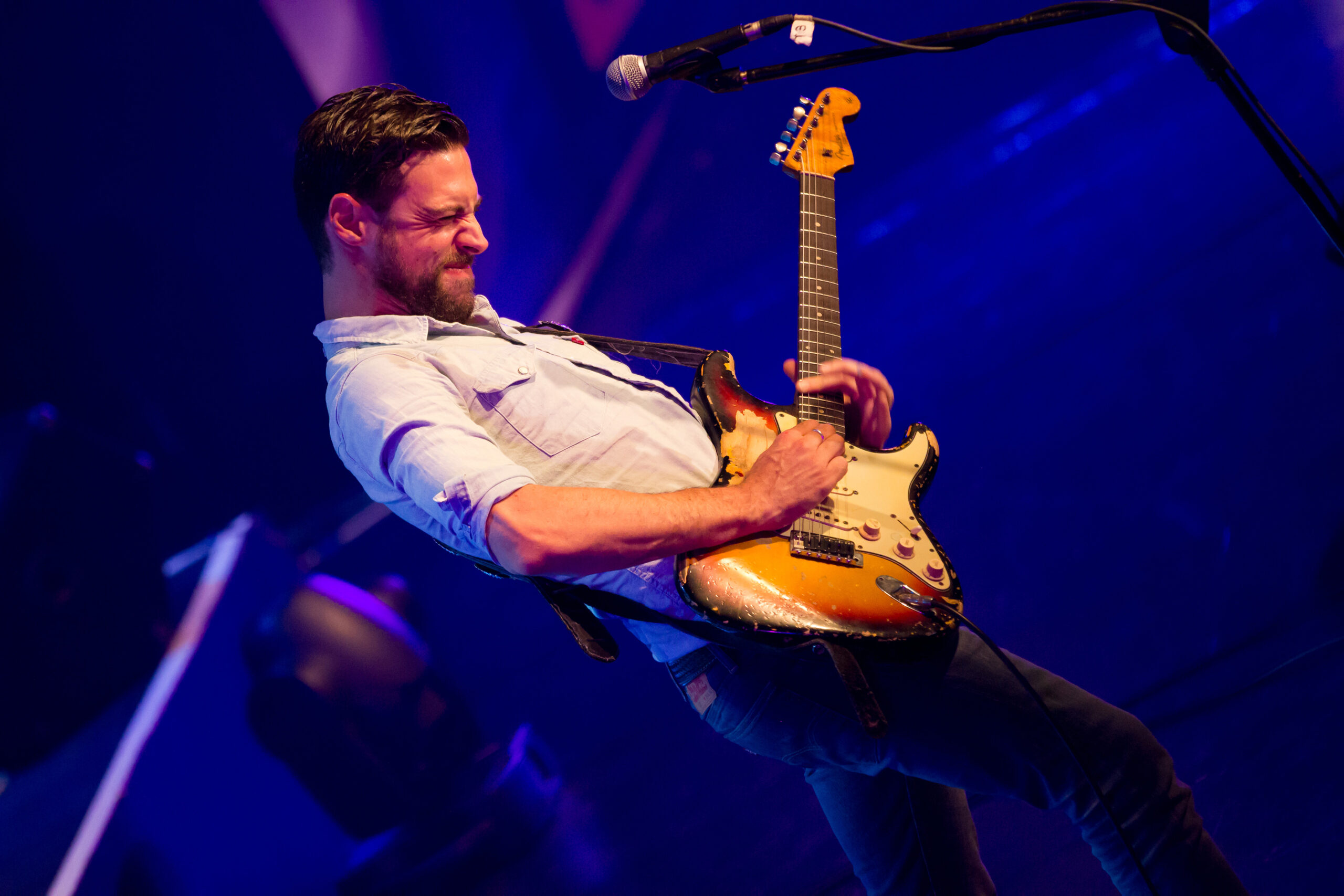 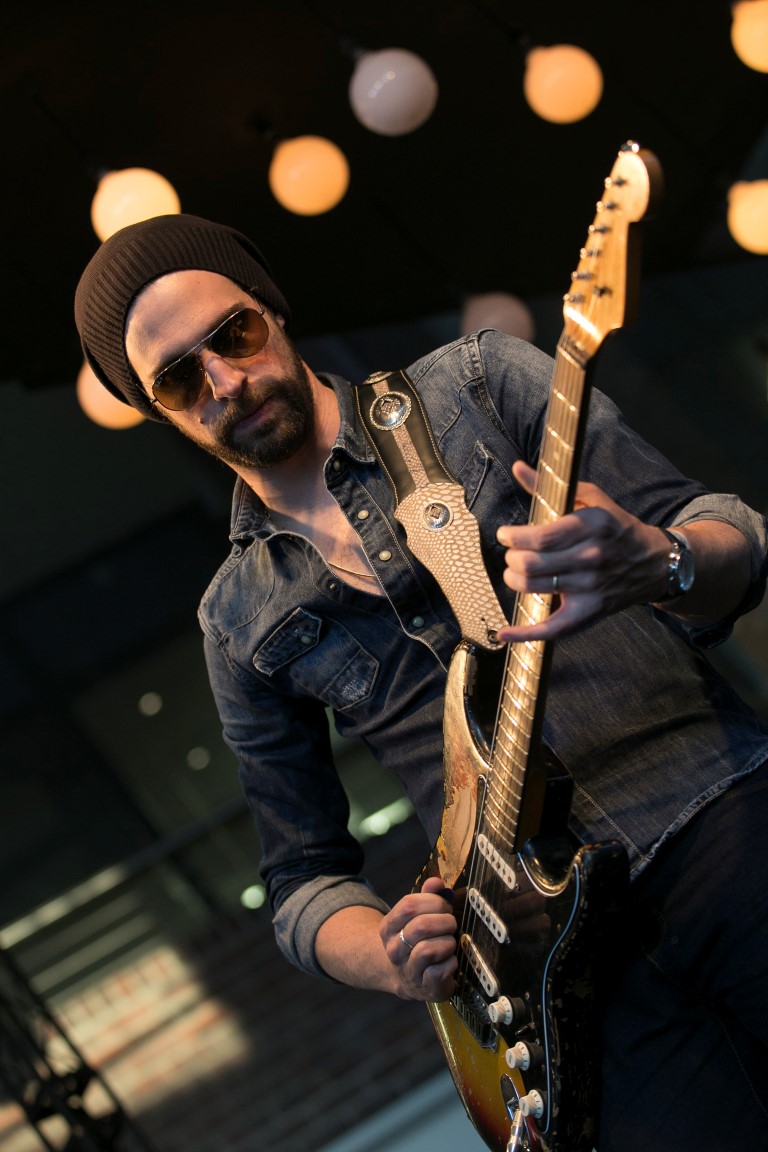 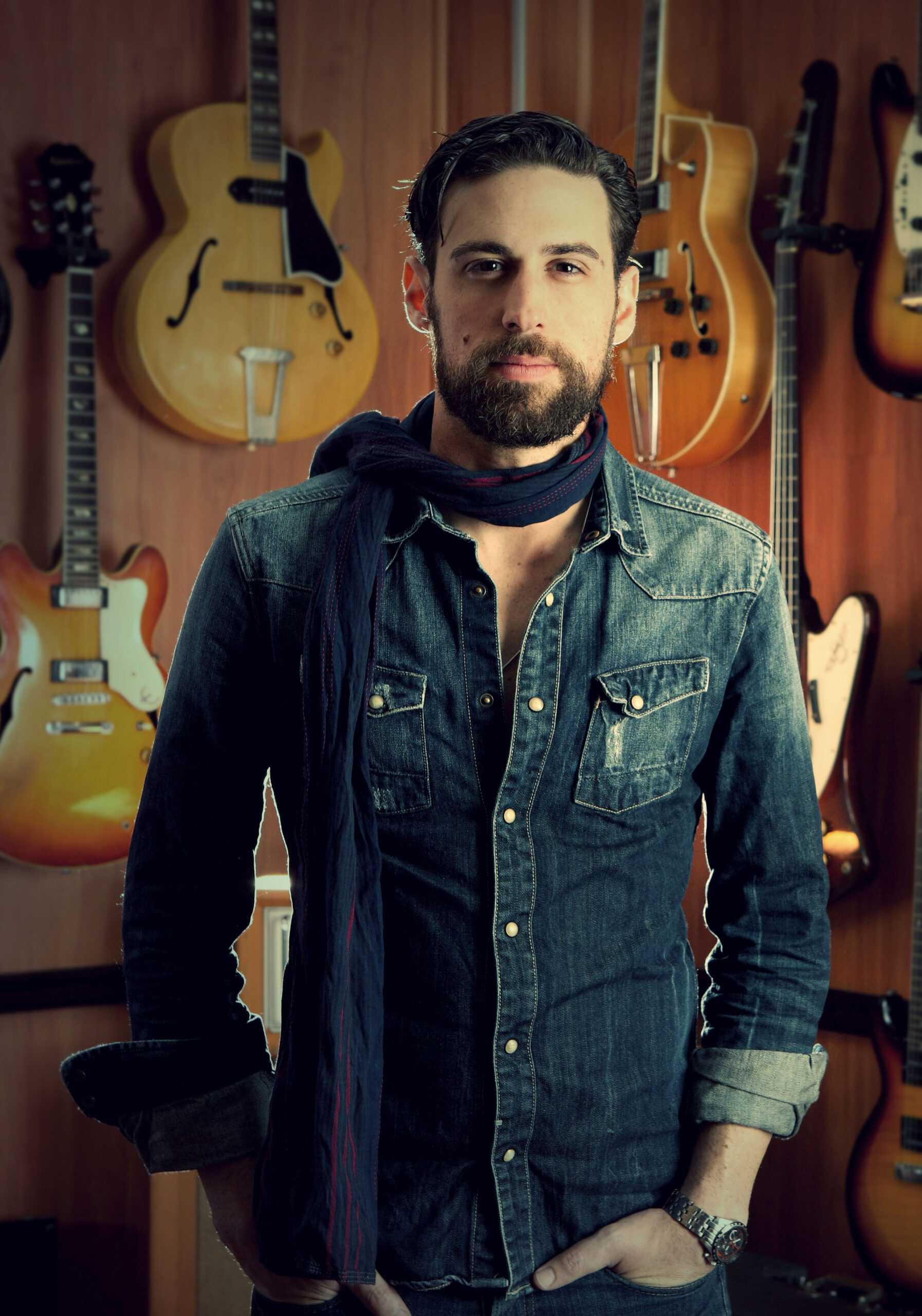