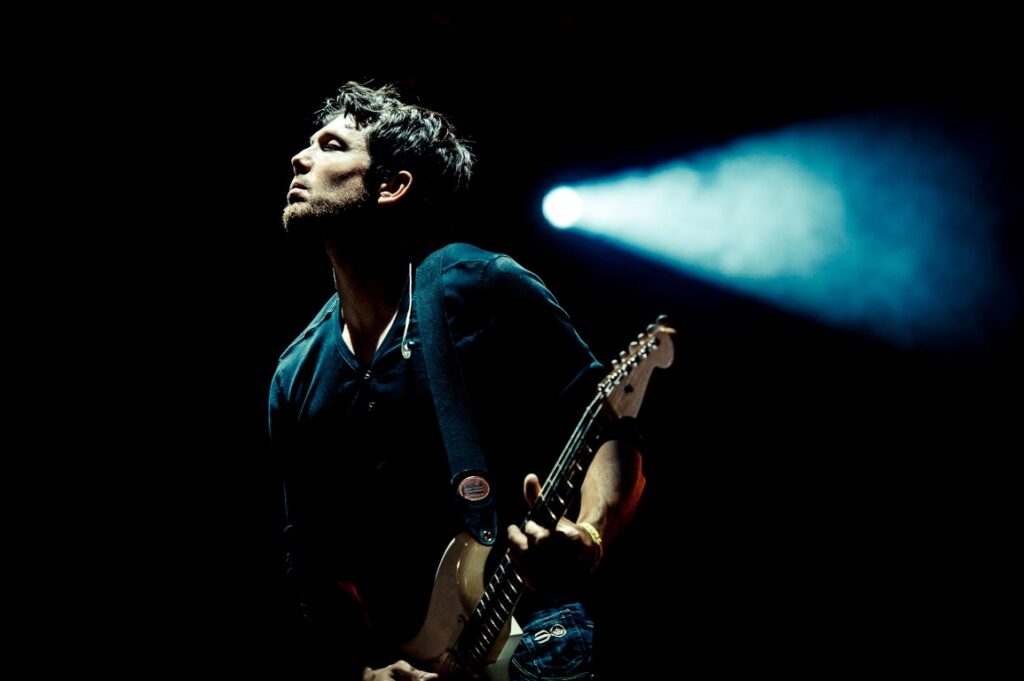 Aynsley Lister has been building a reputation as one of the UK's finest Blues players for over a decade, doing it the hard way, touring and recording endlessly. There's still no better way of honing your talent, as his new album Eyes Wide Open demonstrates. Levi Clay welcomed Aynsley to GI's studio for our interview and some electrifying performances.

Born in 1976, Leicester, England, Aynsley Lister is one of the small handful of players that you can honestly say have kept the great British Blues tradition alive.

It's easy to forget the impact that British artists had on the development of electric Blues, but it's impossible to imagine where Blues would be now if it weren't for the likes of Eric Clapton, Peter Green, Jeff Beck, Jimmy Page and the like. In 2016 it's easy to say Blues 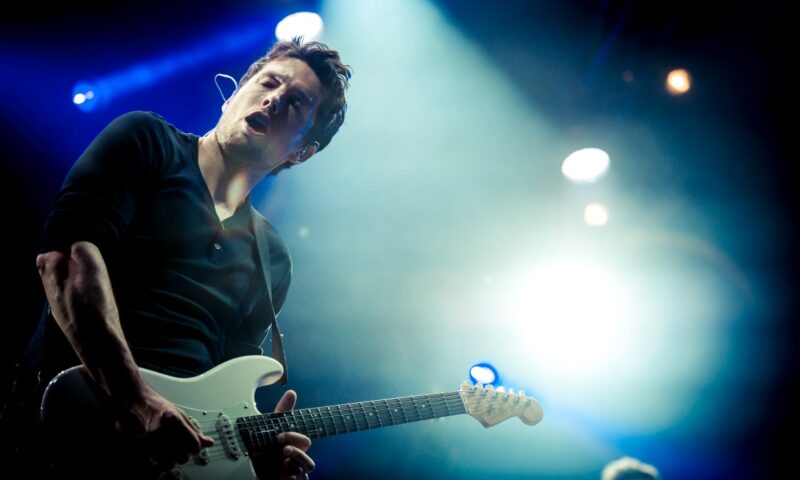 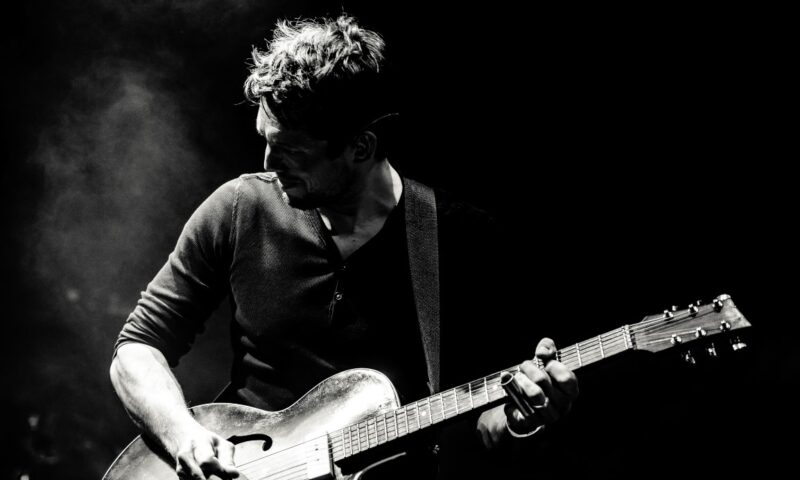 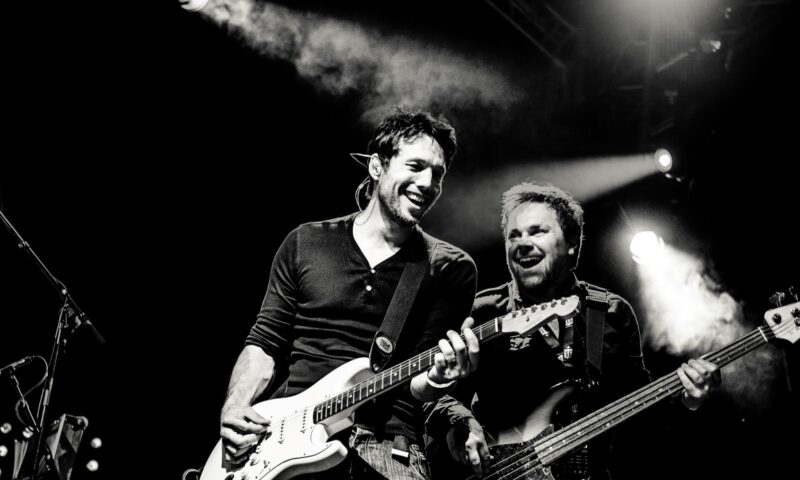 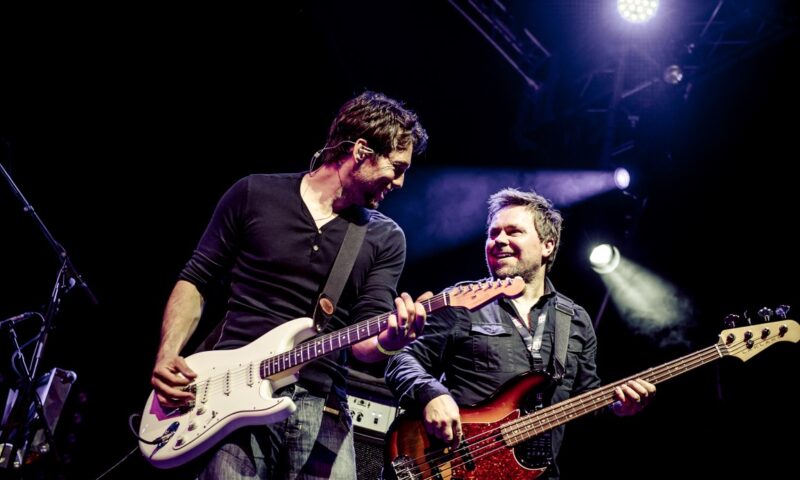 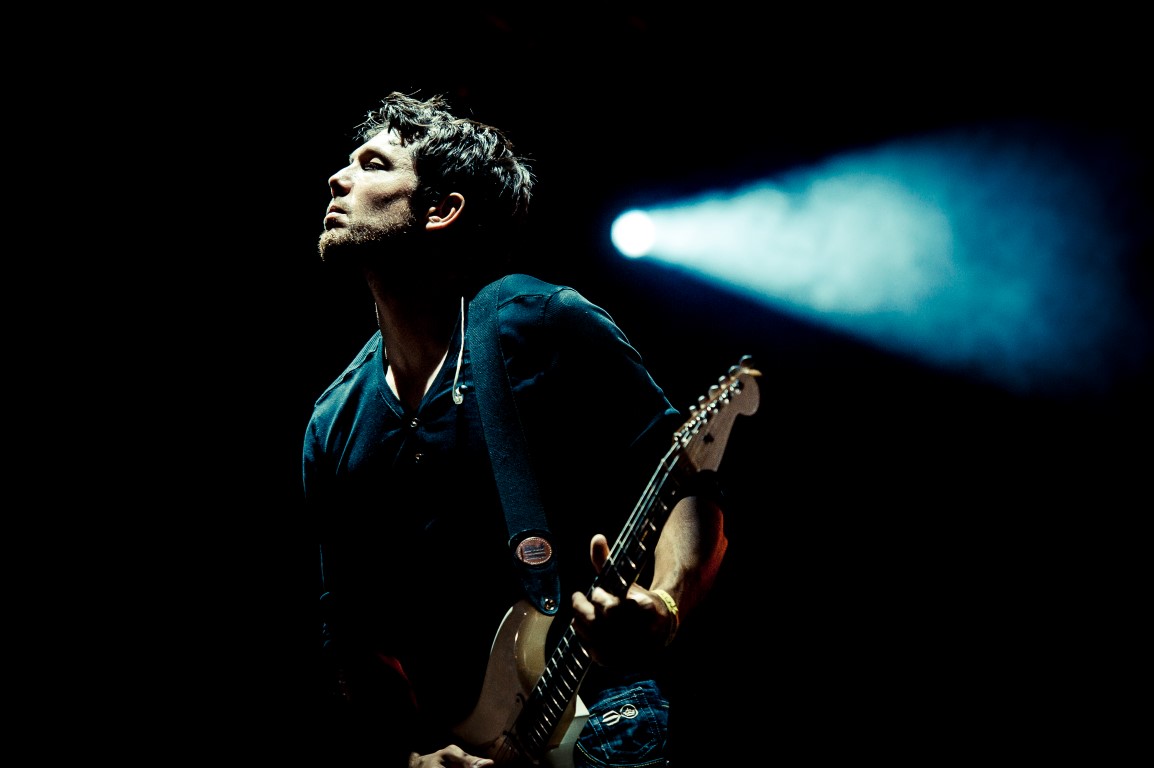 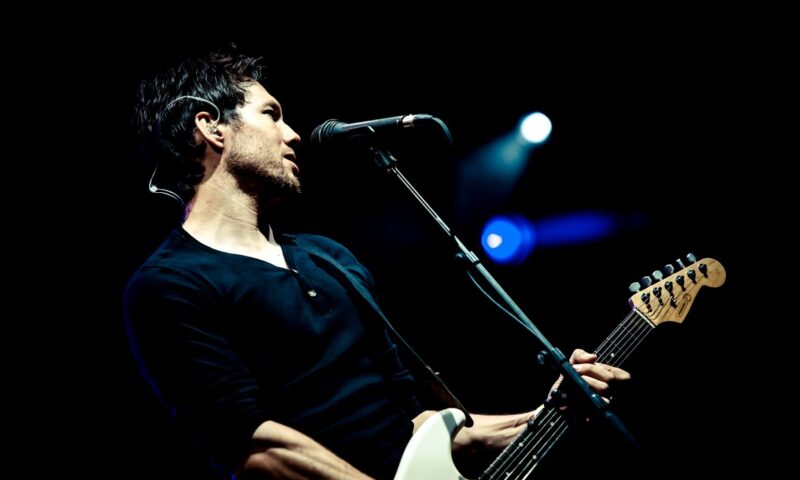 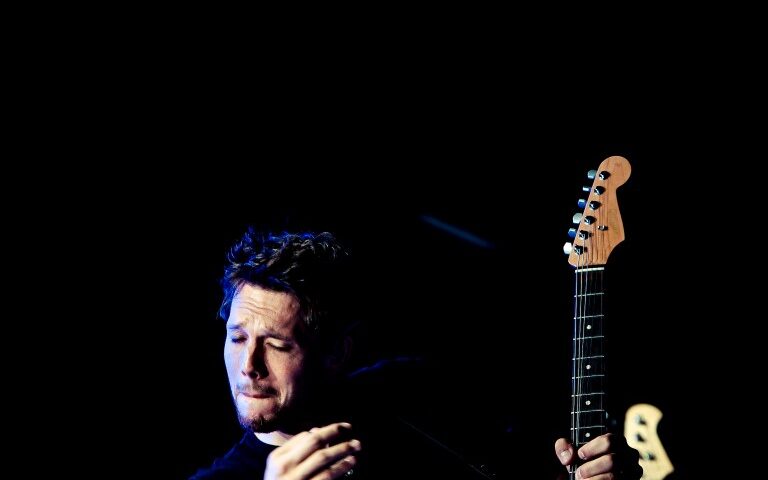