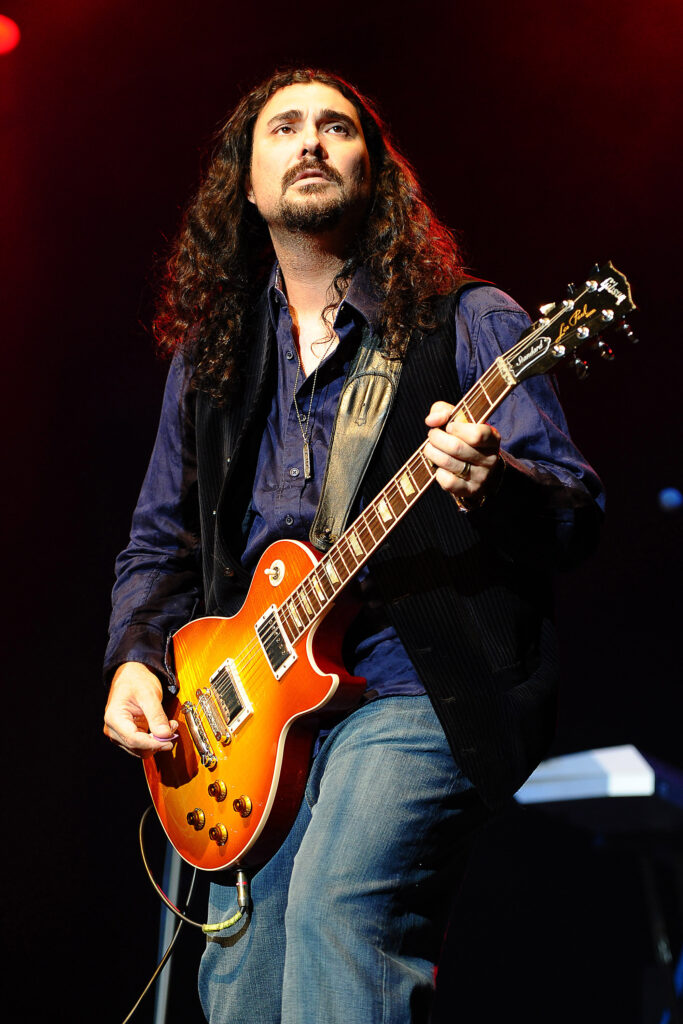 Long may Alastair's successes continue, and long may he continue to keep that Blues Rock guitar torch burning, the world would be a much darker place (and not just metaphorically) without it!

Californian Blues Rocker Alastair Greene has one of the coolest jobs going. As well as being a noted player for his solo work, he's also the guitar player for the Alan Parsons Project. Stuart Bull provides the interview. Chris Ingrouille offers the background story.

There's no mistaking that sweet, cool sound of the Blues guitar. Couple that with the raw energy and sledgehammer smashing tone of classic Rock mixed with a smattering of slide guitar and some soul rousing killer licks and you're onto a winner. Alastair Greene, a brute force on the Californian Blues Rock scene for many years continues to keep the beacon well and truly lit for Blues/Rock music, and has educated audiences worldwide with his band as well as lending his playing to a number of well known faces.

Born in sunny Santa Barbara, CA in 1971, Alastair's upbringing saw him surrounded by musical diversity and talent. He first discovered music through his mother's piano playing at home, whose tastes included that of The Beatles, Stevie Wonder and Elton John, whilst Alastair's father's tastes leant more towards that of Bach and Beethoven. Absorbing this and guided by his grandfather, legendary trumpeter Chico Alvarez, star soloist of the Stan Kenton Band, the young Alastair was on the starting blocks to becoming a great musician.

Alastair grew up playing piano and saxophone, but it wasn't until high school that he discovered the merit of the guitar. Alastair would read feverishly about his guitar heroes in magazines, and it was this that would help him discover his guitar playing influences, and which in turn helped him to develop his own playing style. His grandfather soon recognised Alastair's commitment and talent towards music, and encouraged Alastair to pursue a career in it. Alastair promptly replied, and successfully attained a scholarship at the prestigious Berklee College of Music, Boston.

Buoyed by his experiences and success at Berklee, Alastair returned to Southern California after his studies, and enthralled audiences with his Texas Blues tinged style in his first Rock trio. Formed in its first incarnation with previous members of legendary Southern Californian band The Pontiax in 1997, The Alastair Greene Band as they would become to be known would go on to light up the local circuit with Alastair becoming something of a local guitar hero.

The trio has gone on to a number of accolades since 1997, including being the only unsigned act to play the main stage at the 2010 Sonora Blues Festival, as well as co-headlining the 2010 Real Blues Festival of Orange County and the first annual Kern River Blues and Rock Fest. They have also had the great honour of being chosen to represent the Santa Barbara Blues Society at the International Blues Competition in Memphis, TN.

Alastair's talent couldn't be confined to such circuits however, and he has leant his playing to a number of artists and recordings including Aynsley Dunbar; Blues singer, harmonica legend, and former member of WAR, Mitch Kashmar, Toad The Wet Sprocket's front man Glen Phillips, as well as on French Blues Guitarist Franck Golwasser's 2007 release Bluju.' He has also opened individually or as part of the trio for the likes of The Fabulous Thunderbirds, Johnny Lang, Joe Bonamassa and John Mayall & The Bluesbreakers. However, it is his work with the Alan Parson's project that he is most noted for.

Alastair first met Alan in 2003 whilst doing some session work with a Country Rock group at Parson's home studio. Parson's instantly recognised his talent, and Greene went on to feature on Parson's 2004 release A Valid Path. Parsons quoted that Greene ought to be up there playing with the best, and in 2010 Alastair answered the call to become Parson's full time touring guitarist. The pair's chemistry continues to flourish and Greene has recently finished a short world tour with Parsons, culminating in a blockbuster show in Tel Aviv.

Alastair has always continued to play with his trio, and the band has released five studio albums and a live recording since their inception. Alastair describes the band's current line up as the best yet, and that musically he is at his happiest ever. Current band members include drummer Austin Beede, who brings a deep knowledge of Jazz and Rock grooves, as well as an innate ability to shuffle with the best of them, while Jim Rankin's rock solid Rhythm & Blues and classic Rock influences on both bass and vocals have been a welcomed addition to the band.

Clearly, the formula is right for the band. In 2014 the trio signed to Delta Groove Productions/Eclecto Groove Records and are currently on tour with their fifth offering Trouble At Your Door'. The album is proving to be a storming success and is a hell of a listen, and has received rapturous reviews including charting on the Roots Music Report for a number of months in the US.

Long may Alastair's successes continue, and long may he continue to keep that Blues Rock guitar torch burning, the world would be a much darker place (and not just metaphorically) without it! 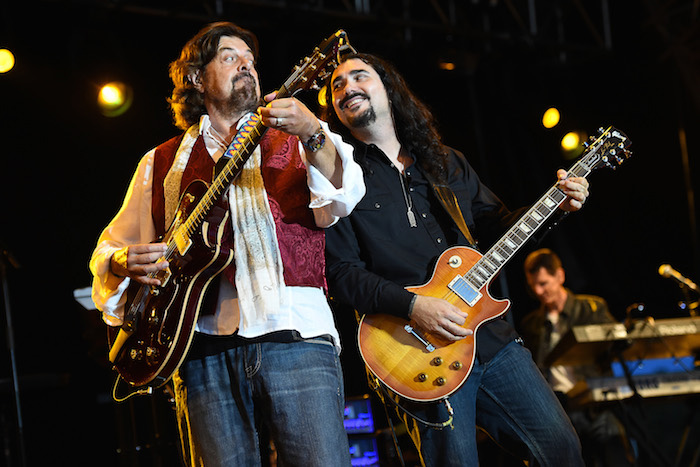 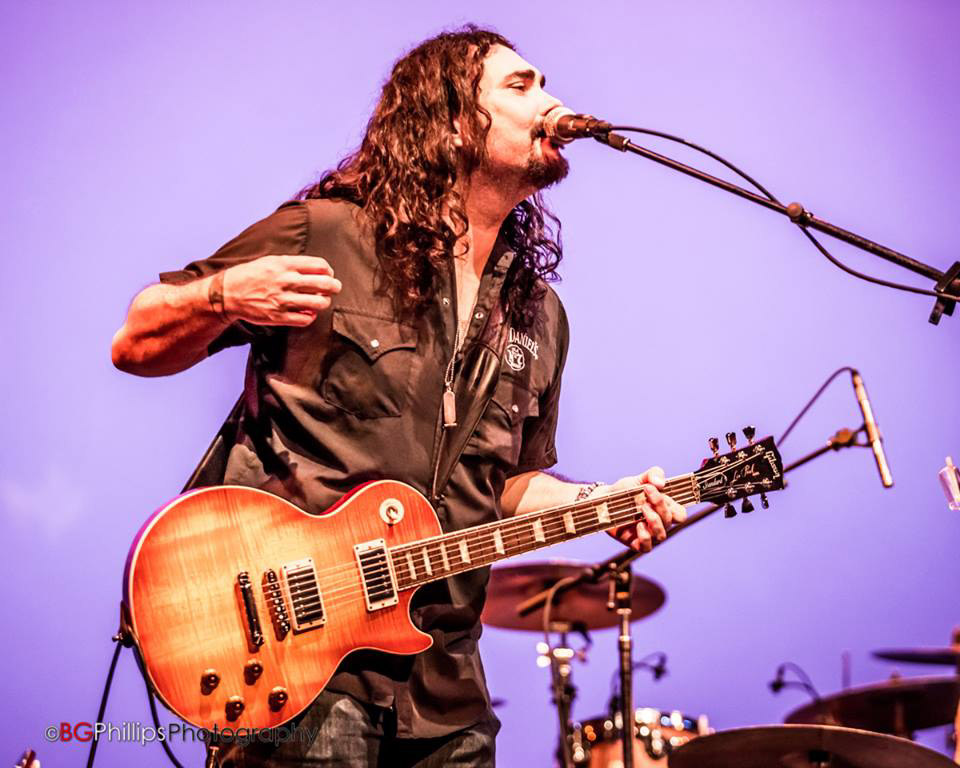 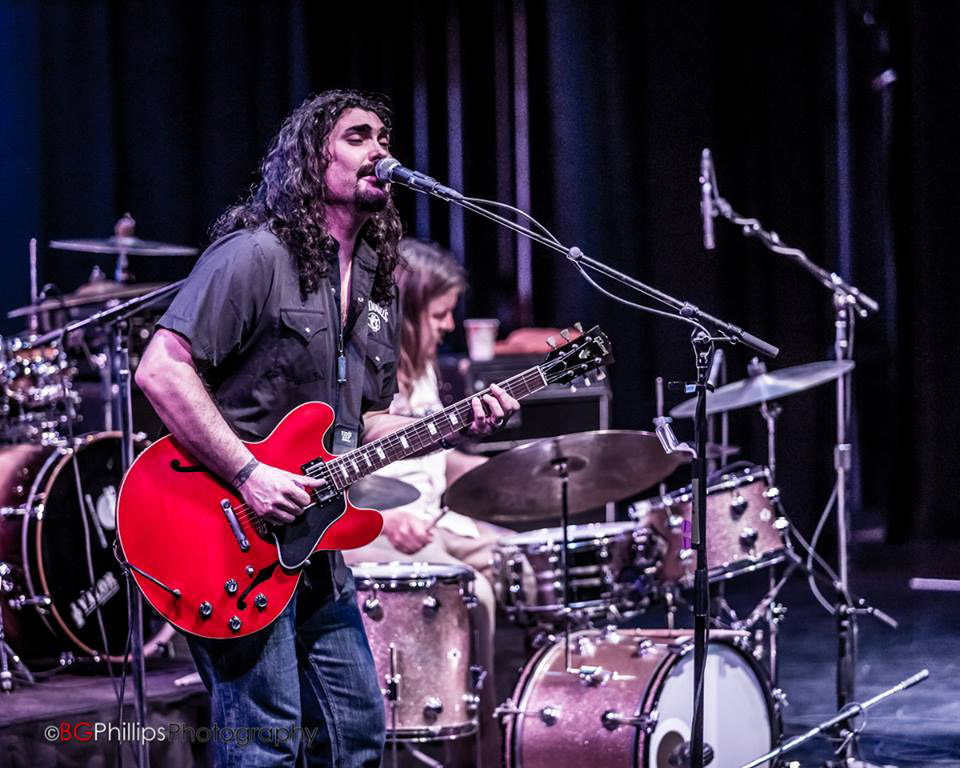 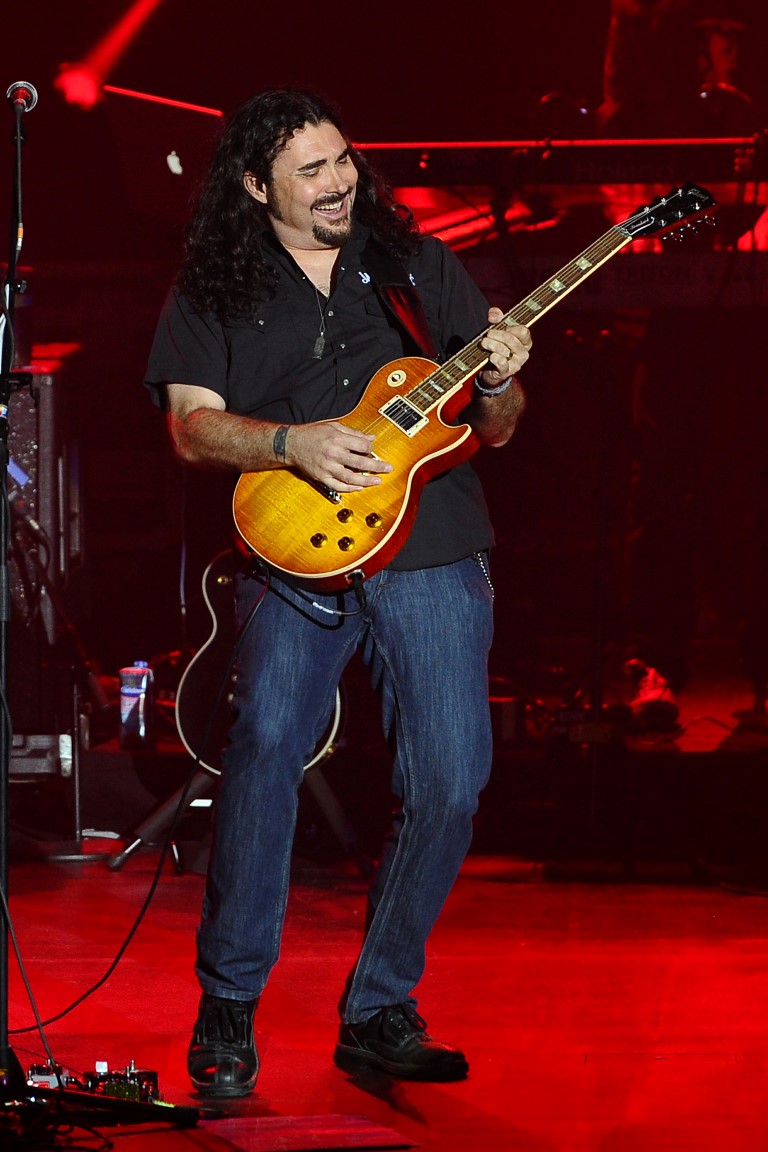