Damon Johnson '“ Memoirs Of An Uprising 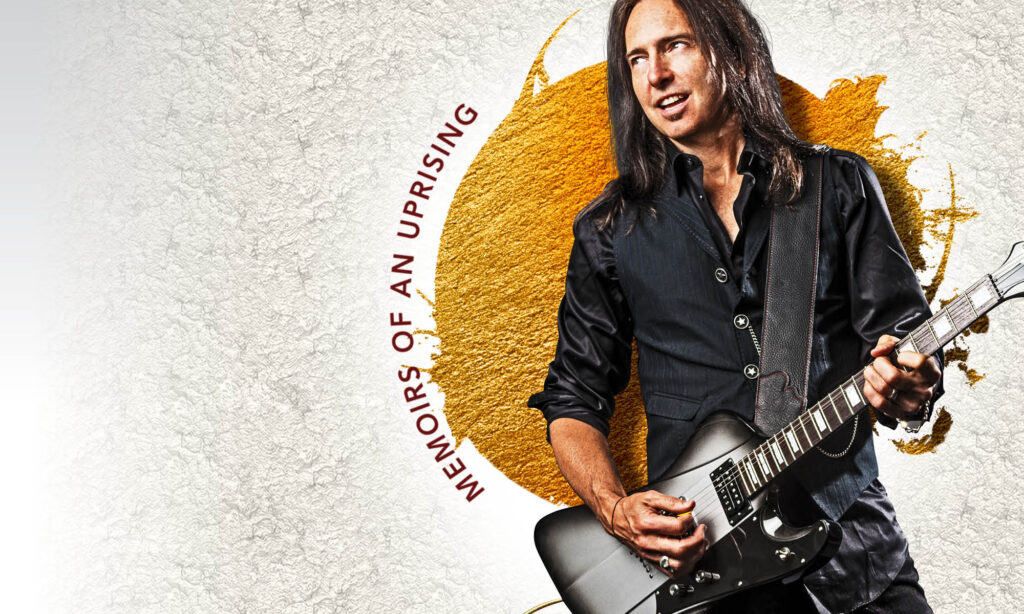 With an illustrious CV that includes stints with Alice Cooper and Thin Lizzy, main songwriter/guitarist and vocalist in Brother Cane, and three recent albums with Lizzy offshoot Black Star Riders, guitarist Damon Johnson is set to reignite his solo career this year with his latest release, 'Memoirs Of An Uprising.'  Jonathan Graham chats with Damon about his latest release ahead of his UK final shows with Black Star Riders.

Damon Johnson had not really considered a full-time solo career. The band that he co-founded six years ago, Black Star Riders, had just completed a seven-week tour supporting Judas Priest all across North America in the spring of 2018. Johnson and lead singer Ricky Warwick had co-written the bulk of the songs on all three BSR albums, culminating with their solid 2017 release, 'Heavy Fire'. He had successfully juggled some solo releases between BSR tours and a few select Thin Lizzy performances, and was forging along at a fast clip, working tirelessly and seemingly content to continue that path. Yet, as BSR had taken him all over Europe and North America in recent years, and was certainly keeping his songwriting skills in shape, there were two things he couldn't stop thinking about: his family and his future.

'After that Priest tour I was feeling some real anxiety about many things: getting older, where my career would be in 10 years, how much time I was continually spending away from Lynda and our two youngest kids, who were about to turn 14 and 10,' 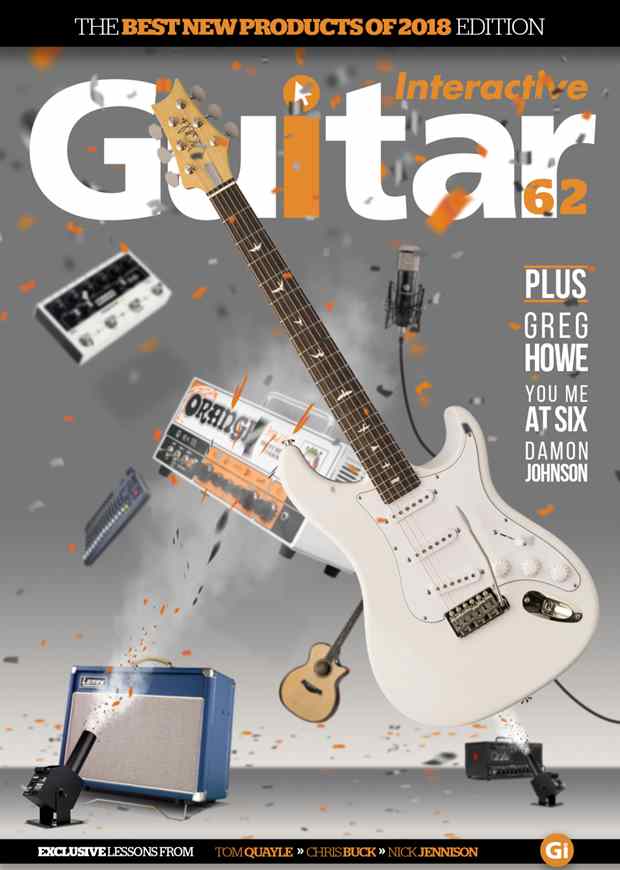