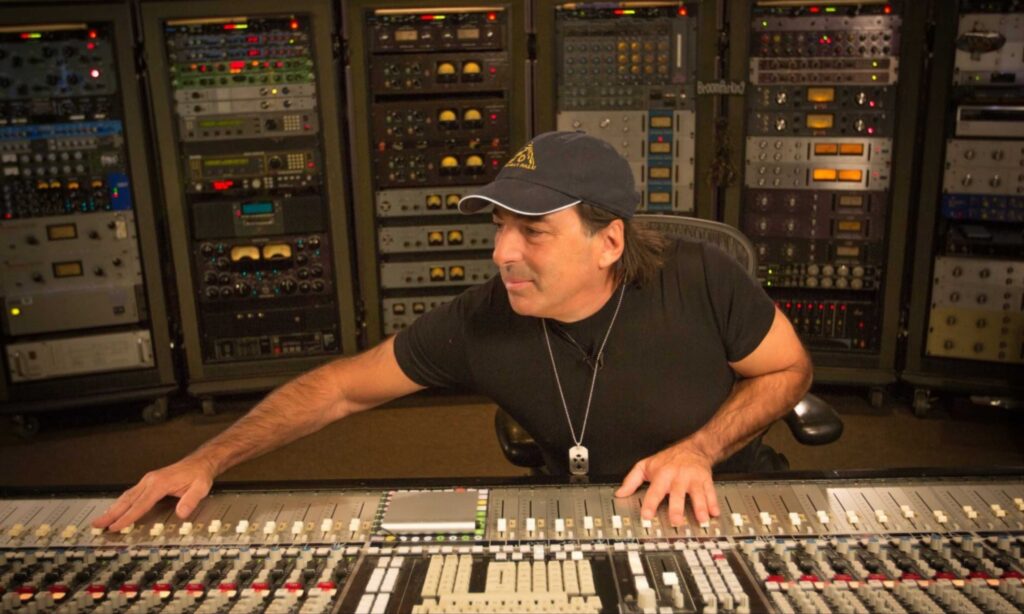 Chris Lord-Alge: The Man Behind The Music

Few are the musicians in our industry that are so renowned that they can go by their initials alone. SRV. EVH. CLA. Probably the most celebrated name in rock production in the last… well, ever, Chris Lord-Alge has mixed just about everyone who’s anyone. James Brown, Prince, The Rolling Stones, Springsteen - the list of A-listers is endless. His huge, in-your-face mixes are the benchmark against which any modern rock production is measured, and at the core of these mixes are his signature guitar sounds.

The STL Tones CLA “Trilogy” preset pack puts these tones at your fingertips. It’s a collaboration between CLA, STL Tones and Lord-Alge’s long-time partners in crime Howard Benson and Mike Plotnikoff. Using the Howard Benson Tonality plugin as a base, these presets are taken directly from a selection of CLA’s mixes - modelling his entire analogue signal chain including his personal SSL console, LA-2A/LA-3A/1176 compressors and his Focusrite mixbus compressor. The result is a collection of guitar and bass tones that are brimming with that signature CLA aggression, ready to drop straight into your own projects. 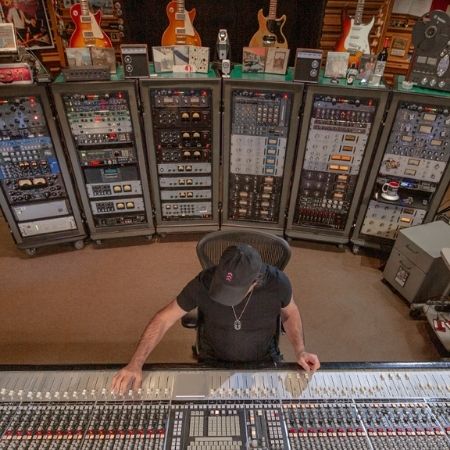 Here’s what Chris had to say, “So why did I get involved with STL Tonality? Well thats a simple answer, because my partners in crime, Mike Plotnikoff and Howard Benson, we’ve done many projects together, approached me about taking this plug-in further with my piece of the puzzle and with anything they do I opened up my ears and listened. Once I checked the plug-in out and saw what it could do and actually heard what it could do, that’s what made me interested, because I make all my decisions based on how something sounds.

This if the first time where the Benson, Plotnikoff, Lord-Alge trio is involved with something digital, creating a plug in for everyone that will give the user the chance to actually get the sounds the grew up listening to, the sounds they hear now on the radio and actually feel like they’re getting those sounds from there DI and that to me is amazing. So here I am now, I’m part of the trilogy”.

Chris also stated, “So for me the STL Tonality becomes becomes the premier guitar emulator, guitar plug-in. After I heard it for the first time, knowing that Mike and Howard worked on it, knowing Mike’s ear towards guitar sounds and Howards ear towards simplicity and organisation of the gui and how the thing operates, it makes it really easy for the guitar player to get the sounds of 1000 hits. There’s a lot of guitar plug-ins out there but what STL does verses other ones, is the actual quality of the sound from the DI, what you can get is definitely beyond anything I’ve heard, its more like a Neve recorded guitar sound, it has that kind of clarity in the top, it’s not just an over hyped distortion creator”.

In case you’ve not used the plugin before, it’s a fairly simple affair. There are six amps to choose from - three high gain models, two Fender-y clean models and a single bass amp. You also get three pedals (a boost, a reverb and a delay), and a selection of cab IRs - or in the case of the CLA presets, IRs that include the cab and CLA’s signal chain.

If you’re wondering how much of a difference these presets make, prepare to be surprised. The addition of the CLA signal chain IRs transform an already excellent amp sim into something very special. The guitar tones are extremely clear and forward-sounding but never harsh or thin, and the bass tones are something else. I can genuinely see myself reaching for this plugin for the bass sound on any rock mix I’m working on - its just “right”. 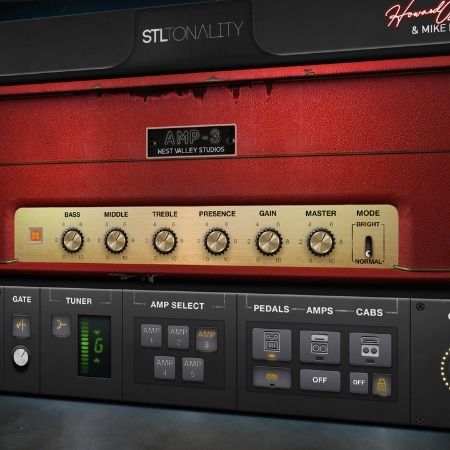 In addition to the CLA “tones from the mix” presets, this pack also includes a selection of “CLA Creations”: a number of presets that Chris has created himself using the Howard Benson Tonality plugin, covering everything from squeaky cleans through to pure high gain filth.

The STL Tones CLA Trilogy Preset Pack brings Chris Lord-Alge’s legendary guitar tones straight into your DAW. Whether you’re looking for mix-ready guitar and bass sounds without the fuss, you’re referencing your own tones against the best in the industry or you just want a killer sounding amp sim to noodle through, you need to check this out.