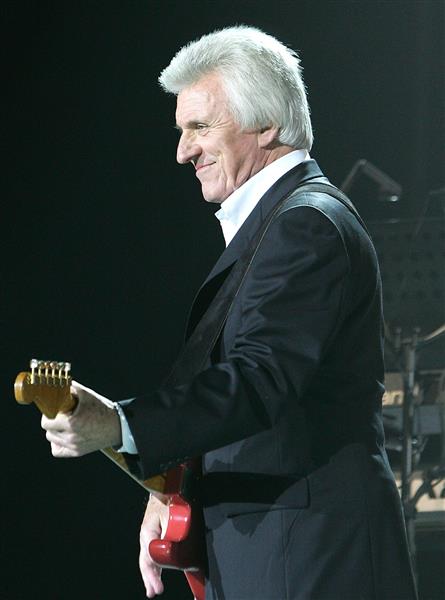 Before the Beatles they were the biggest band in Britain - and in many other countries around the world. The Shadows didn't just do for electric guitar in the UK what the Ventures did in the USA, they made theme tunes for an entire generation that went on to include melodically inspired guitarists like Brian May, Jeff Beck, Wishbone Ash's Andy Powell, Mark Knopfler, Tommy Emmanuel, Neil Young, Frank Zappa and even Carlos Santana! Driving the band's sound was the wonderful rhythm playing of Bruce Welch OBE. Guitar teacher and GI contributor Lee Hodgson recently met the great man for our in-depth interview. He also got to gaze in awe at the first ever Fender Strat in Britain!

I don't know about you but I can't imagine a melody, or any kind of lead guitar playing come to that, sounding good for an extended period without some form of complimentary accompaniment, either in the form of interesting underlying harmony or a propulsive rhythm, or both. Even a lead guitarist as revered as Hank Marvin needs a helping hand or two!

Bruce Welch OBE, founding member of Britain's most successful and hugely influential instrumental group, The Shadows, calls himself a 'driving' 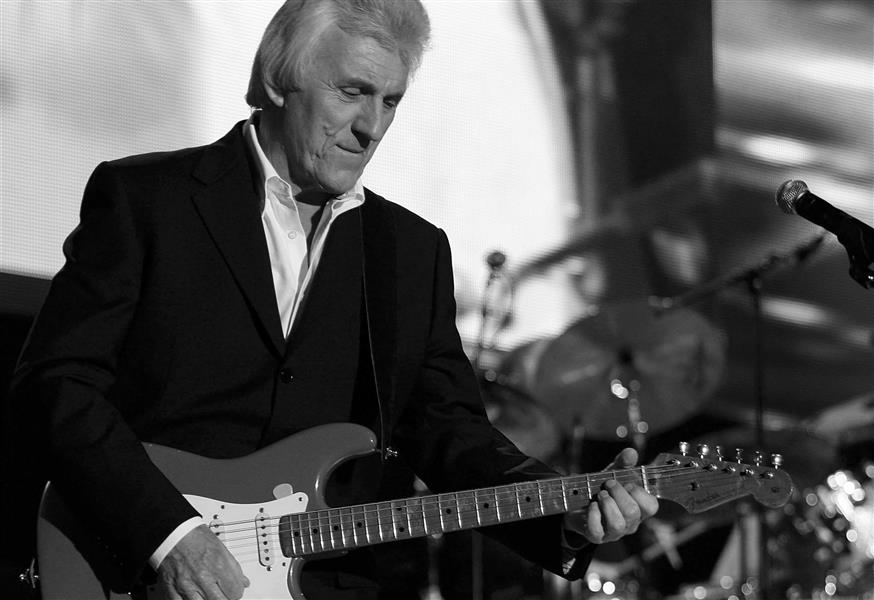